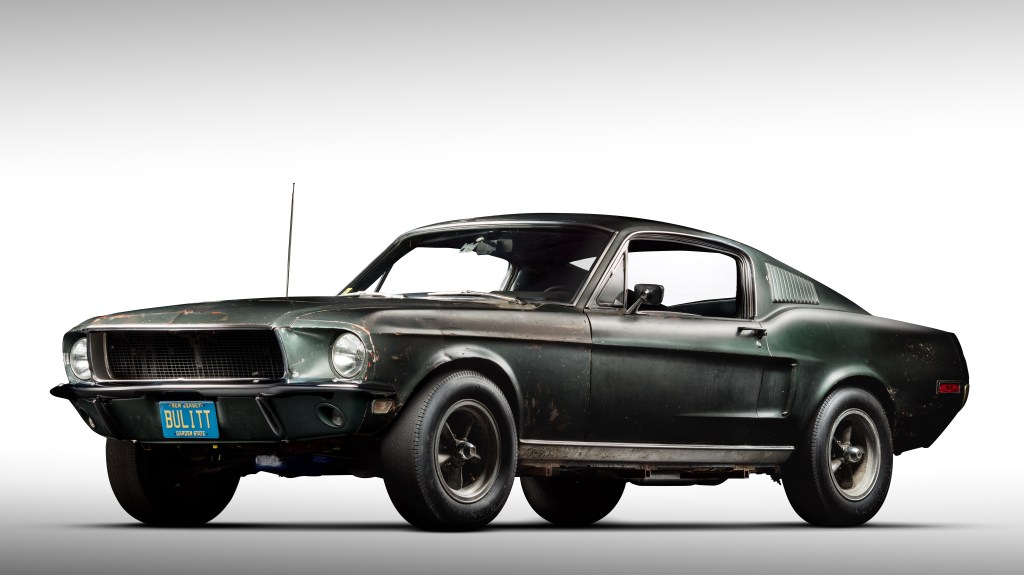 Steve McQueen was one of the most iconic movie stars of the 20th century for a reason. But even the King of Cool could upstaged by a co-star now and then. And in the 1968 action film Bullitt, that scene-stealing co-star was a car—the now iconic Highland Green 1968 Ford Mustang GT.

And now that muscle car, easily one of the most famous vehicles in motion picture history, is set to go up for auction early next year. The automobile, which McQueen himself drove while filming the ‘60s thriller classic, will be sold by Mecum Auctions at the world’s largest collector car auction next January in Kissimmee, Florida. 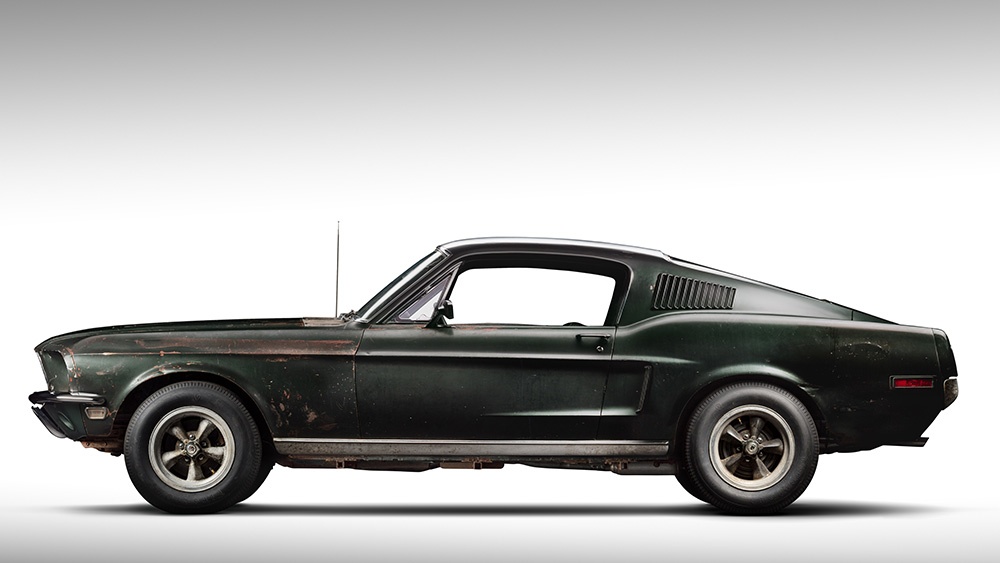 One of two Mustangs used in the filming of Peter Yates-directed movie, the car was sold to a private collector after filming completed. At that point, things get hazy, and for decades the vehicle was assumed to be lost or destroyed until it turned up at a Bullitt 50th anniversary event last year. According to the auction house, the car remains in original condition (it still features the factory V8) and retains several “distinguishable and unique” touches from the movie.

In the action classic, McQueen played Lieutenant Frank Bullitt, a San Francisco police detective determined to track down the underworld kingpin responsible for the killing of a witness who’d been under his protection. Widely considered to be one of the actor’s most defining films, it is most notable today for a 10-minute long chase scene in which McQueen, and a stunt driver, scream through the hilly streets of the Golden City. The chase scene is still considered one of the best in movie history and almost certainly its most influential.

While there’s no estimated value for the car available yet, several outlets have posited that it could become the most expensive Mustang in history. It also won’t be the only famous McQueen movie vehicle to go up for sale next year. Bonhams is currently scheduled to auction off the Meyers Manx dune buggy from The Thomas Crown Affair in March.