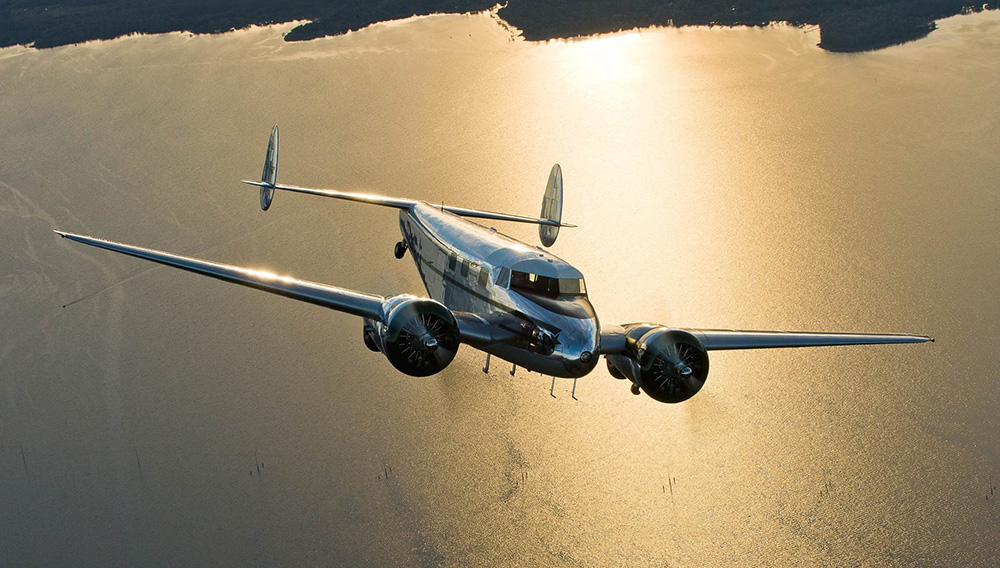 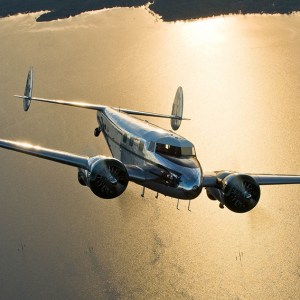 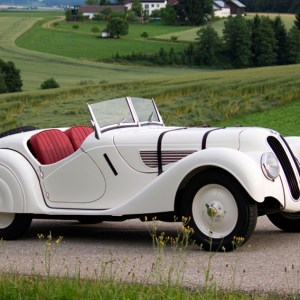 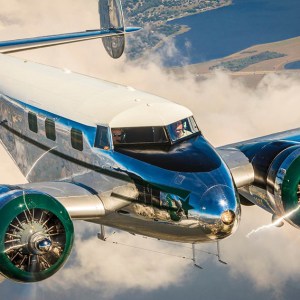 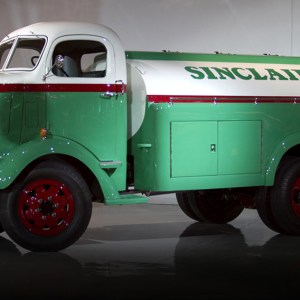 Situated between the Pebble Beach and Amelia Island car shows in the annual automobile-events calendar, the Hilton Head Island Motoring Festival & Concours d’Elegance—now in its 14th year—brings vintage cars, boats, planes, and motorcycles to Savannah, Ga., and the nearby Lowcountry of South Carolina.

The festival begins today with the sold-out Savannah Speed Classic, a three-day series of vintage-car races held at the Grand Prize of America Track—a 1.96-mile circuit on Hutchinson Island in Savannah’s harbor. In addition to watching the competitions, attendees are encouraged to take hot-lap rides around the course, participate in an off-road experience, and enjoy full access to the pits. The Westin Savannah Harbor Golf Resort & Spa hosts the races, and guests can take a convenient ferry across the Savannah River to enter the historic city.

On Friday evening, October 30, the festival resumes at Hilton Head Island Airport for the Flights & Fancy Aeroport Gala. The cocktail party will be held amid displays of vintage and new aircraft, as well as aircraft-inspired cars, such as the 1932 Helicron, a propeller-driven marvel on loan from Lane Motor Museum. Ticket prices range from $150 to $2,500.

Next, Halloween weekend offers a plethora of automotive activities at the Port Royal Golf Club. Car clubs from throughout the Southeast take the opportunity to show off their best to the public during the Car Club Showcase, with displays ranging from Austin-Healeys to Thunderbirds. Of particular note is the GMC-sponsored Life in the Suburbs exhibit (part of the Motoring Midway event this weekend), spotlighting vehicles familiar to suburban life, from the 1950s through the 1970s, including milk trucks, motorcycles, motor scooters, and station wagons.

A new addition for 2015 is Saturday’s collector car auction hosted by Auctions America. The sale, held at the weekend’s host hotel, the Westin Hilton Head Island Resort & Spa, offers a selection of about 100 sports and muscle cars—but the rare 1957 Ford Thunderbird F-Code may prove to be one of the most desirable lots.

Finally, on Sunday, November 1, automobiles from 30 different categories will gather on the Port Royal golf course to be judged at the Concours d’Elegance. Chrysler is this year’s featured marque, so attendees can expect to see plenty of muscle cars, woodies, and other classics. Special slots are also reserved for the 50th anniversary of the Shelby Cobra and the 100th anniversary of BMW.

Weekend passes are still available for $75 a piece, as are individual event tickets: $25, $45, and $50 for the auction, car club, and concours, respectively. (hhiconcours.com)