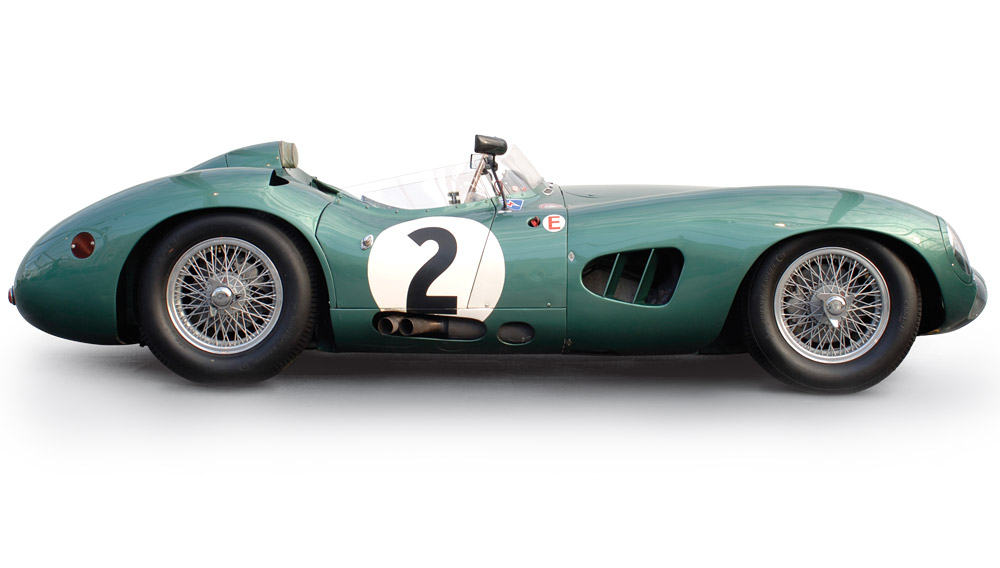 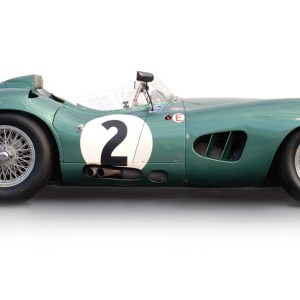 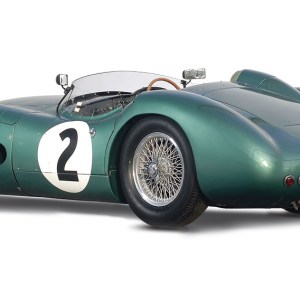 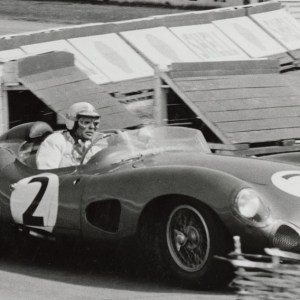 If Tim McGrane, the director of the Blackhawk Automotive Museum in Danville, Calif., could have anything this holiday season, it would be a sizable acquisition fund—something that would allow the museum to aggressively pursue the best cars as they come up for sale and, as the 54-year-old says, “be the last man standing.” With that said, McGrane expresses his gratitude for the individuals who have made the museum possible. “We’re very fortunate that the benefactors have some of their spectacular cars on long-term or permanent loan to the collection,” he says. “The museum would never be able to own these cars, but we’re able to showcase them to people who come in.”

The museum started 25 years ago as the vision of two auto enthusiasts, Don Williams and Ken Behring, and today it displays about 90 cars, which fall into two categories: one-of-a-kind custom coachbuilt vehicles from the 1920s and ’30s, or high-performance European sports cars from the 1950s and ’60s. With those parameters in play, McGrane first wishes for a 1933 Rolls-Royce Phantom II Town Car. Designed for Countess Dorothy di Frasso, the vehicle not only epitomizes the Roaring Twenties, it resonates with one of the museum’s cofounders. “Don has changed his own collection over the years, but of all the cars that he’s owned, that was—and remains—his favorite,” says McGrane, explaining that Williams parted ways with the car years ago as part of a venture to refocus his collection. “It has a presence; it was the epitome of an owner’s expression of something spectacular to be driven around in. It has the ability to be both an iconic automotive piece for our museum and also a tribute to what Don has done for the museum.”

McGrane’s second choice is one that tugs more at his own heartstrings. As an Aston Martin enthusiast who grew up watching Stirling Moss and Carroll Shelby compete in the world’s top motorsports events, McGrane would love to own the 1959 Le Mans–winning Aston Martin DBR1. “There are so many great cars out there, but that would be my choice. It checks all the boxes,” he says of the car, which was raced by both Moss (at Nürburgring) and Shelby (at Le Mans). “I’ve never been fortunate to drive it, but [if it were part of the museum], I’m sure that box would be checked as well.”

Though McGrane acknowledges that the addition of the DBR1 remains very much a fantasy, it’s clear that he’s spent some time dreaming about the prospect. “I’d likely put it right over there,” he says, pointing to a prime display area just inside the lower gallery entrance and next to a video monitor. “We could show historical video footage for both Aston Martin and Le Mans, which is important in helping visitors understand the historical significance of these cars and the events that they participated in. Plus, it would be easy for me to just drive the car right out through that side entrance.”