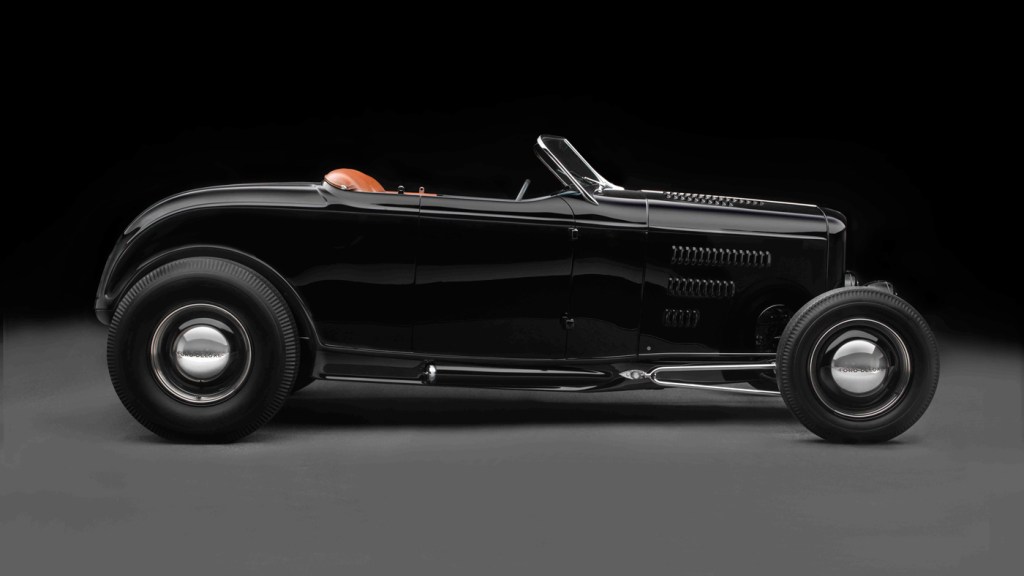 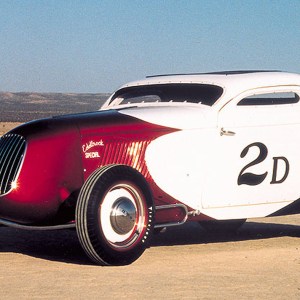 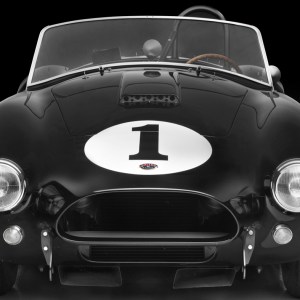 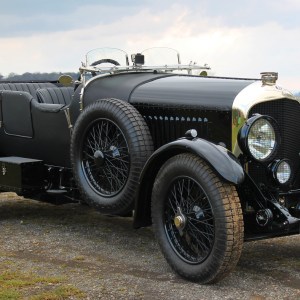 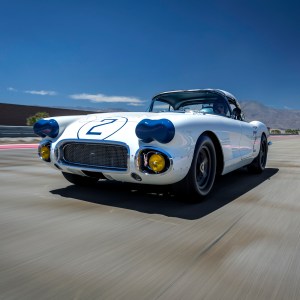 The organizers of the Lime Rock Park Historic Festival, which lasts from August 31 through September 4 in Lakeville, Conn., pride themselves on having a little bit of everything: a concours, three days of historic racing, a sports car parade and, for the first time in a long time, an automotive auction. But this year’s event (the 35th occurrence) brings together some exceptionally choice hot rods.

Noted car collector Bruce Meyer is a 2017 Historic Festival Honored Collector. Among the five automobiles he will bring are his Pierson Brothers’ 1934 Ford three-window coupe and his Doane Spencer roadster. Both are spectacular, but the Doane Spencer confection was invited to join the first group of hot rods shown at Pebble Beach in 1997, and it drove away with the inaugural Best in Class award. 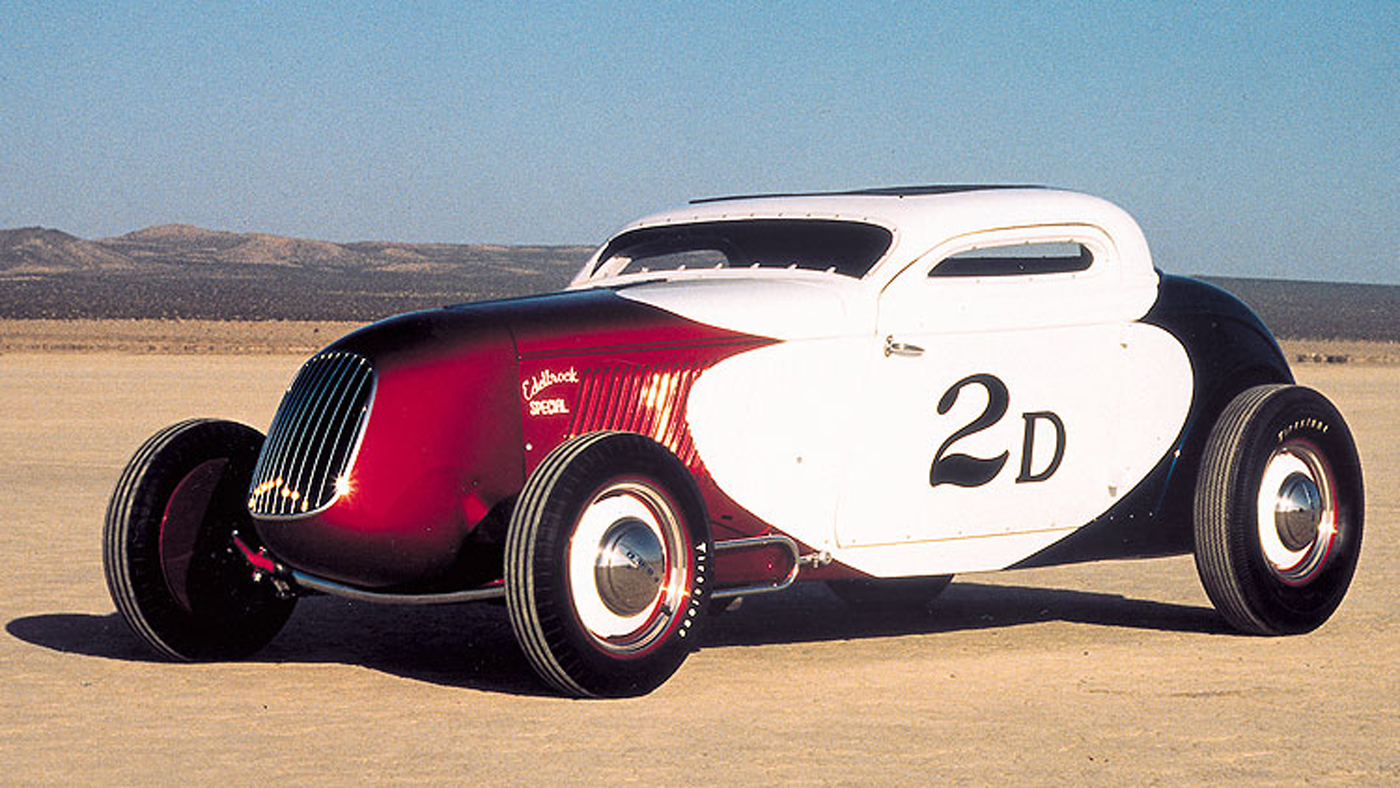 Wayne Carini, last year’s honored collector, evidently enjoyed himself so much that he’s returning to Lime Rock to show four cars as part of the Sunday in the Park Concours d’Elegance on September 3. Two of the four are magnificent hot rods: Ed Iskenderian’s “Isky T,” a 1924 Ford Model T–based roadster regarded as one of the earliest known cars in its category, and John Athan’s 1929 Model A Ford. The latter doesn’t have a name but has plenty of notoriety since it appeared in Elvis Presley’s 1957 film Loving You.

The radical rods will not be displayed together. Meyer’s beauties, which also include a 1962 Shelby Cobra CS, a 1929 Bentley, and a 1960 Briggs Cunningham Corvette—that raced at Le Mans—will be shown in the Honored Collectors tent. Carini’s hot rods will be entered in the concours’ Rod and Custom class. In addition, his 1929 Stutz Blackhawk Speedster Special will be in the Risky and Racy class, and his late-1950s Stanguellini Monoposto Formula Junior racecar will be in the Celebrating 60 class—a category commemorating Lime Rock Park’s 60th anniversary. 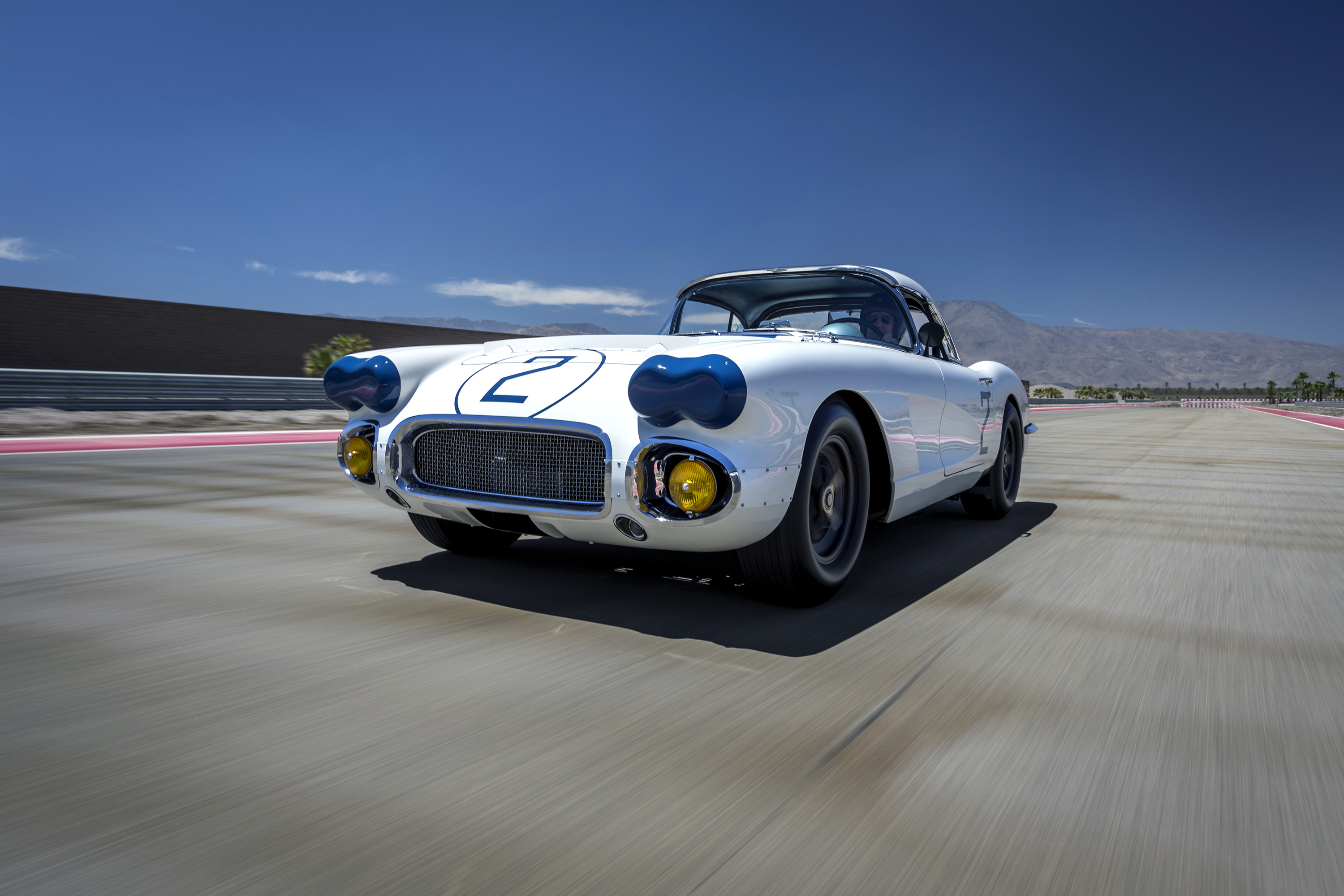 Although not the biggest fan of overly modified classics, Historic Festival Chairman Murray Smith acknowledges their popularity.  “A lot of people love hot rods, and we wanted to get the best,” says Smith. “The festival is not just a race meeting or a concours—it’s a real celebration.”