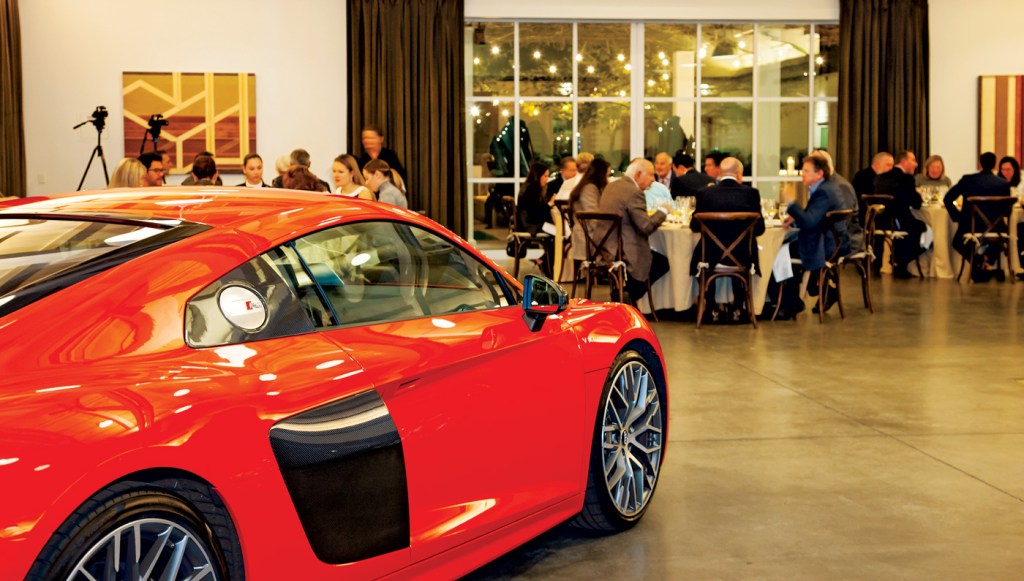 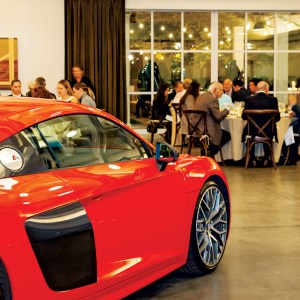 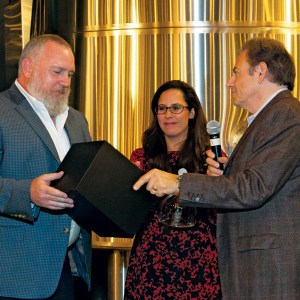 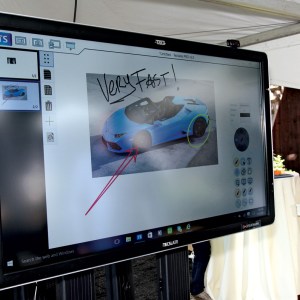 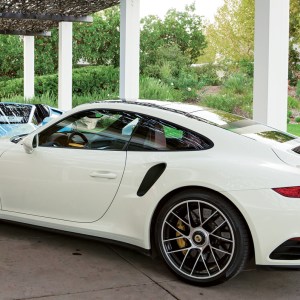 During Robb Report’s annual competition to determine which sport or luxury car best deserves to be crowned king of the road, the highly opinionated judges discovered that the perfect choice is sometimes impossible to make.

Yet an inability to decide is a difficult dilemma to be dealt, as the philosopher, physician, and psychologist William James acknowledged when he declared, “There is no more miserable human being than one in whom nothing is habitual but indecision.” With these words, this proponent of the school of pragmatism was diagnosing his own condition as a young man. Born into one of the United States’ most gifted families, he struggled with his destiny. His father was the renowned theologian Henry James Sr.; his younger brother, Henry Jr., had already displayed the literary powers that would make him one of the country’s most influential novelists; and his sister, Alice, was widely admired for her keen intellect and nimble wit. William, however, anguished over career options that his benevolent but officious father systematically rejected. In response to William’s interest in painting, his father enrolled him in science courses and purchased for him a microscope.

Even when William abandoned his apprenticeship at an art studio for medical studies at Harvard, the senior James equivocated. Henry Jr. attributed this “malaise” to a fear of reducing William’s splendid potential to a confining actuality that “dispensed with any suggestion of an alternative.” Indeed, there is something irresistibly liberating about the possibilities inherent in potential choices that the hard, fixed act of choosing inevitably kills. We experience this pang of recognition at the outset of every Robb Report Car of the Year competition, and the event held this past November to determine the 2017 victor was no exception. For the past 15 years, ardent automobile enthusiasts (a number of whom have donated generously to charity in exchange for their participation) have gathered together for the purpose of selecting from among a cadre of the world’s leading new sport and luxury models the single vehicle to receive our brand’s most coveted honor. This time, the drive returned to the vine-lined lanes of California’s Napa Valley, where our esteemed panelists began their long days of evaluation by contemplating the possibilities inherent in the promising array of contenders: the Aston Martin DB11, Audi R8 V10 Plus, Bentley Bentayga, BMW Alpina B7 xDrive, Cadillac CT6 Platinum 3.0TT AWD, Jaguar F-Type SVR Coupe, Lamborghini Huracán Spyder, Lincoln Continental Black Label, McLaren 570GT, Mercedes-AMG S63 Cabriolet, Nissan GT-R, Porsche 911 Turbo S, and Rolls-Royce Dawn. The potential of each of these machines was extraordinary, but only one of them, our judges realized, could ultimately be chosen.

“The potential of each of these machines was extraordinary, but only one of them, our judges realized, could ultimately be chosen. Or so we all thought.”

Or so we all thought. As the rigorous days of road testing progressed, our designated drivers assembled each evening to cast their votes. These difficult calls were complicated not only by the fact that each of these models embodies the state of the art in engineering and design, but also by the very different driving experience that each delivers. The judges were collectively tasked with identifying the single entrant that best fulfilled its particular mission. Yet as the sessions passed, a dilemma developed that truly made miserable human beings of the editors: We had no clear winner, as the judges’ decisions habitually formed an indecision. By the final day of driving, three cars remained in contention for the top slot; if the final group of judges failed to favor one of these, we would have no conclusive results. Only our online audience, who followed the competition through the website and on social media, seemed to have a definitive favorite. Still, as William James, ever the inveterate pragmatist, observed, “If you care enough for a result, you will most certainly attain it.” And in the end, attain a result we did—a decidedly pragmatic one: For the first time ever, two nominees have tied for the title of Robb Report Car of the Year.