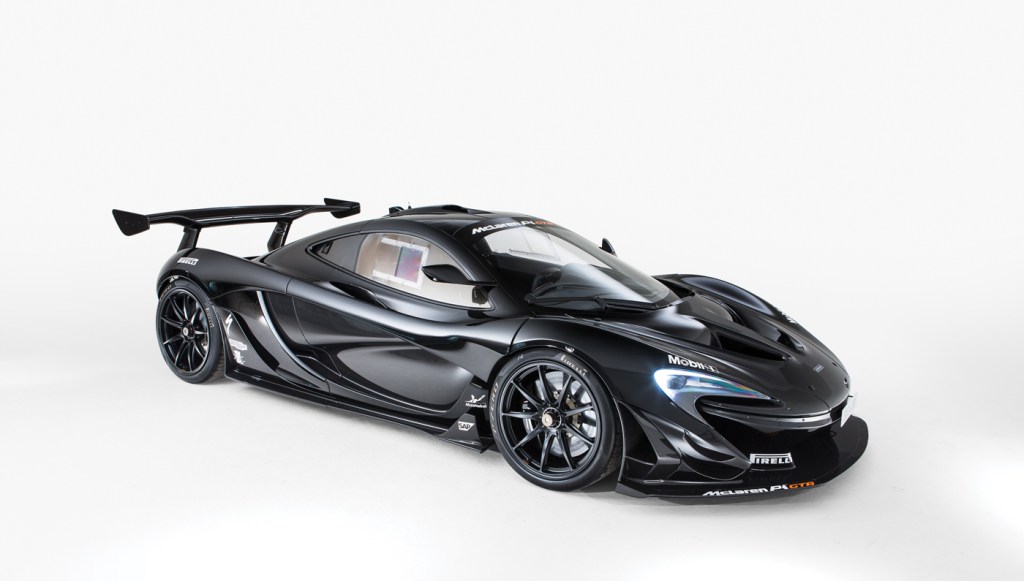 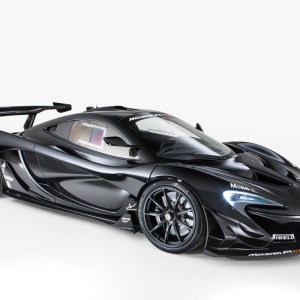 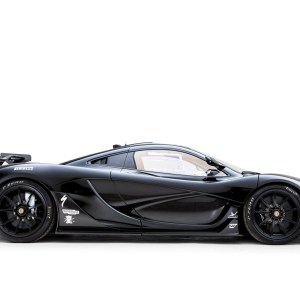 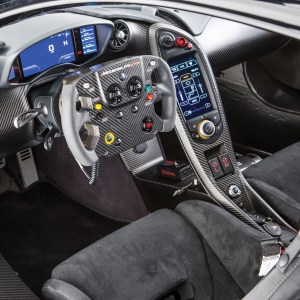 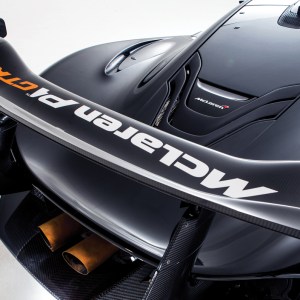 Addicts to horsepower and performance will be given an overdose of both when three hypercars course through the RM Sotheby’s Villa Erba sale in Cernobbio, Italy, on May 27. The fine-tuned triad include a McLaren P1 GTR, a Ferrari LaFerrari, and a Porsche 918 “Weissach” Spyder—all making the beautiful backdrop of Lake Como a bit more breathtaking.

Debuted in 2014, the McLaren P1 GTR is a P1 variant that was originally reserved for the track. The hybrid racer roars with a 3.8-liter, twin-turbo V-8 engine paired with an electric motor—a power train that cumulatively generates just under 1,000 hp. The GTR not only runs with 82 more horses than its road-worthy counterpart, but features a weight reduction of 110 pounds. The all-black beauty on offer was produced in 2015, has had just a single owner, and registers a mere 223 miles of driving history. Aerodynamic accents that increase downforce include a new front diffusor, a reduced ride height, a fixed rear wing, and repositioned wing mirrors. Of the 58 examples built in total, the vehicle is one of only 27 to undergo a McLaren-sanctioned conversion by the team at Lanzante to make it street legal. The car is expected to cull up to $3.9 million.

Ferrari’s heralded hybrid, the LaFerrari was first presented at the 2013 Geneva International Motor Show and has been coveted by collectors ever since. The prancing horse’s power train combines a 6.3-liter V-12 engine with an electric motor that, together, saddle 963 horses and 664 ft lbs of torque. Those numbers translate to a top speed of 217 mph and the ability to travel from zero to 62 mph in less than 3 seconds. The Rosso Corsa–colored coupe being sold, from 2014, is one of only 499 examples ever made. In immaculate condition and offering just 111 miles on the odometer, it is expected to fetch up to $3.2 million.

The third act of the dramatic RM Sotheby’s presentation comes in the form of a Porsche 918 Spyder, the production model of which debuted at the 2013 Frankfurt Motor Show. The mid-engine monster mates a 4.6-liter V-8 engine with dual electric motors for a total delivery of 874 hp and 940 ft lbs of torque. The carbon footprint–friendly power train allows the car to rocket from zero to 62 mph in a remarkable 2.6 seconds and reach a top speed of 214 mph. The 2015 example crossing the block comes with the Weissach package that enhances performance with magnesium wheels, titanium-backed brake pads, and ceramic wheel bearings. It also features carbon fiber for many of the components, including the roof, rear wings, and windscreen frame. In total, the option eliminates 99 pounds from the Porsche. The particular car is also the only 918 to display a paint-to-sample (customized color) finish in the marque’s Arrow Blue—another reason why bidding could fly to a wallet-piercing $1.5 million.

The three automotive marvels are among 50 cars and an array of important motorcycles that will comprise the RM Sotheby’s Villa Erba sale. The event takes place as part of the Concorso d’Eleganza Villa d’Este being held from May 26 through 28. (rmsothebys.com)