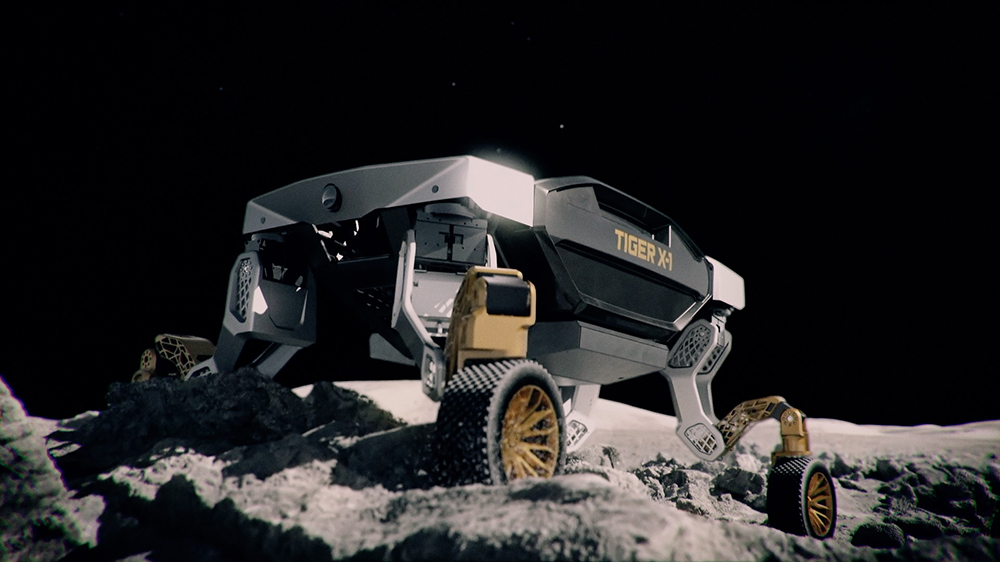 Hyundai’s latest Transformer-like robocar won’t just be able to travel over Earth’s most treacherous terrains. It’ll be able to do the same off-planet as well.

The South Korean auto giant has just unveiled its latest Ultimate Mobility Vehicle (UMV), the TIGER X-1, and this one is designed for particularly extreme environments, like the Moon. And while the design doesn’t have room for passengers, that may enable it to go where no man (or vehicle) has gone before. 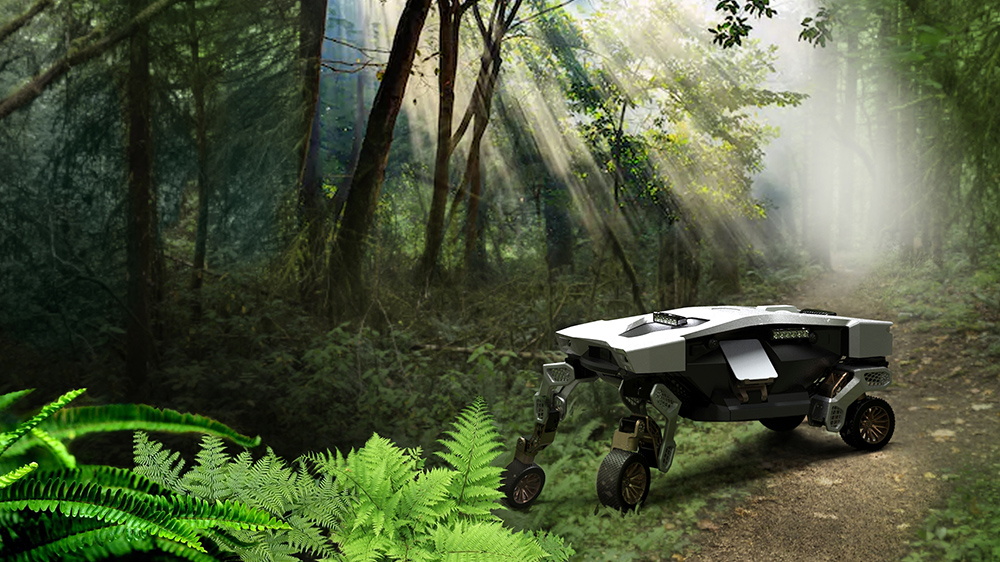 TIGER, which stands for Transforming Intelligent Ground Excursion Robot, is the division’s second UMV. The uncrewed machine features a modular architecture, a sophisticated leg and wheel locomotion, 360-degree directional control and an array of sensors, according to a press release. Its main use will be to carry payloads over remote and inaccessible terrain; to get to these remote locations, it will be able to operate as either a four-wheel-drive vehicle or four-legged walking robot. And when Hyundai’s engineers say “inaccessible” they aren’t kidding, specifically noting that the vehicle can be used to explore “the surface of another moon or planet.” 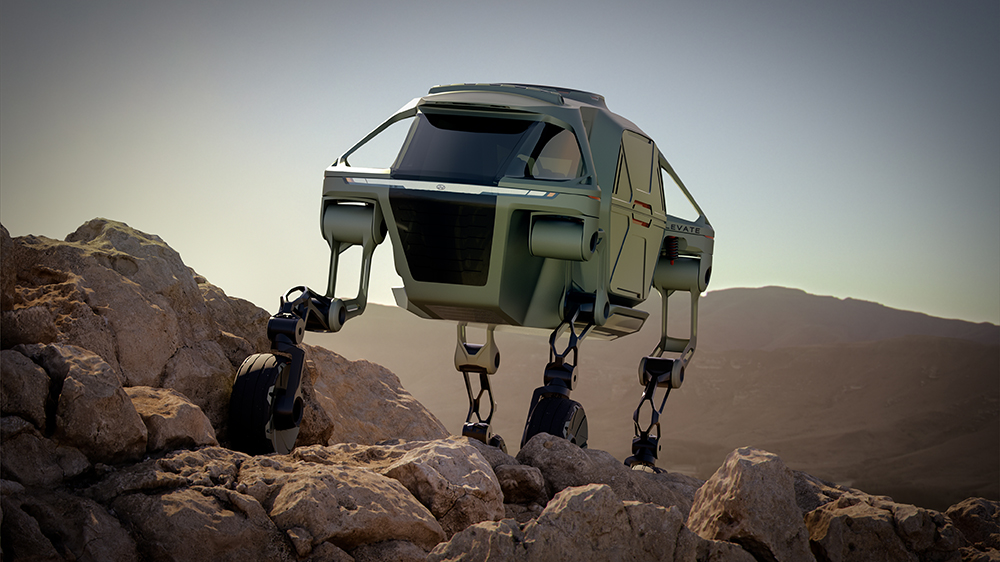 “Vehicles like TIGER, and the technologies underpinning it, give us an opportunity to push our imaginations,” Dr. John Suh, Head of New Horizons Studio, said in a statement. “We are constantly looking at ways to rethink vehicle design and development and re-define the future of transportation and mobility.”

The company has made no effort to hide its interest in robotics. The automaker recently acquired a $1.1 billion controlling stake in Boston Dynamics—they of the dystopian robot dogs—and established a new division, New Horizons Studio, in Silicon Valley last fall, specifically tasked with exploring the ways robotics can push the boundaries of transportation.

Hyundai seems very excited about its latest UMV, but that doesn’t mean it’s given up on its first yet. The decidedly-more-Earthbound Elevate concept made its debut at CES in 2019 and looks like the AT-AT Walkers from The Empire Strikes Back. The big difference between it and the TIGER: it’ll actually have room for a driver and passengers.