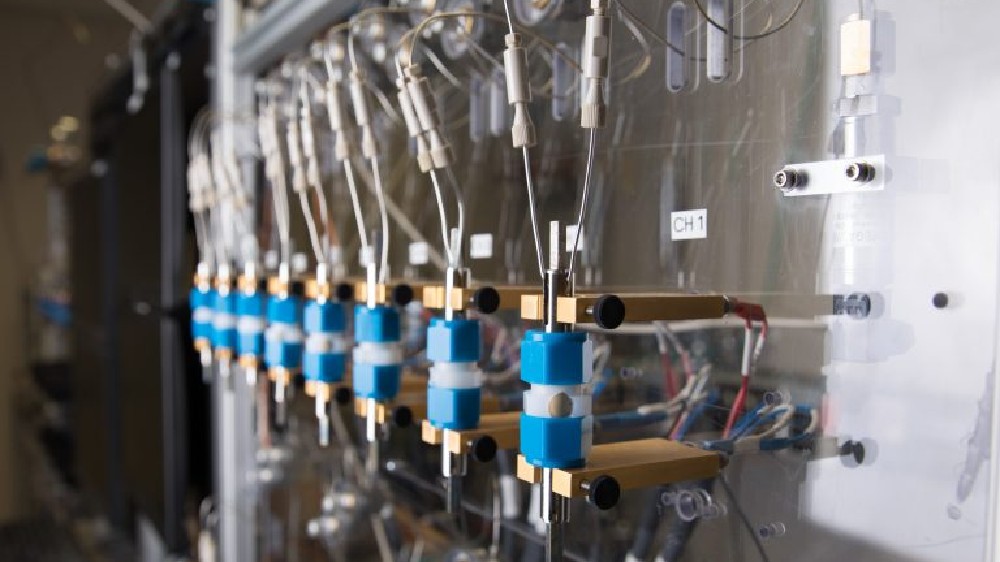 As automakers across the globe embrace electrification, the need for efficient batteries has reached unprecedented levels. Unfortunately, while lithium-ion batteries may have less of an impact on the earth than fossil fuels, the materials used to make them still pose significant risks to the environment. Now, IBM is developing a new battery concept that it says will offer an even cleaner, more efficient alternative.

Most batteries today, including the lithium-ion editions that power most electric cars, are built with heavy metals, such as cobalt, manganese and nickel. The mining of these metals—in particular, cobalt—has come under increased scrutiny in recent years. The process required to extract the metals from the earth can have devastating effects on the environment, including polluting water supplies, ruining crops and degrading soil. To make matters worse, exploitative work practices, like child labor, are frequently used to mine the metals, as well.

That’s why IBM is trying to do away with this part of the battery making process entirely. Instead of relying on heavy metals, its new battery concept is built on ingredients extracted from seawater. The battery uses a new cathode that does not require cobalt or nickel and a liquid electrolyte to move ions from one end of the battery to the other. According to the company, the three seawater-derived materials (which the company has not yet identified) and the electrolyte will limit short circuits making the battery safer to use as well as make.

The battery might also be more efficient than lithium-ion batteries. In addition to having a higher power and energy density than today’s electric batteries, IBM’s battery, the company says, can be charged up to 80 percent capacity in just five minutes. These results are just estimates now, but if true, this battery could be a game-changer for electric vehicles of all types.

While IBM’s battery is still in the testing phase, the company clearly has a lot of faith in its development. It is now teaming up with Mercedes-Benz ’s research and development arm in North America, along with other research entities, to further explore the possibilities of the battery going forward. Watch this space for updates.