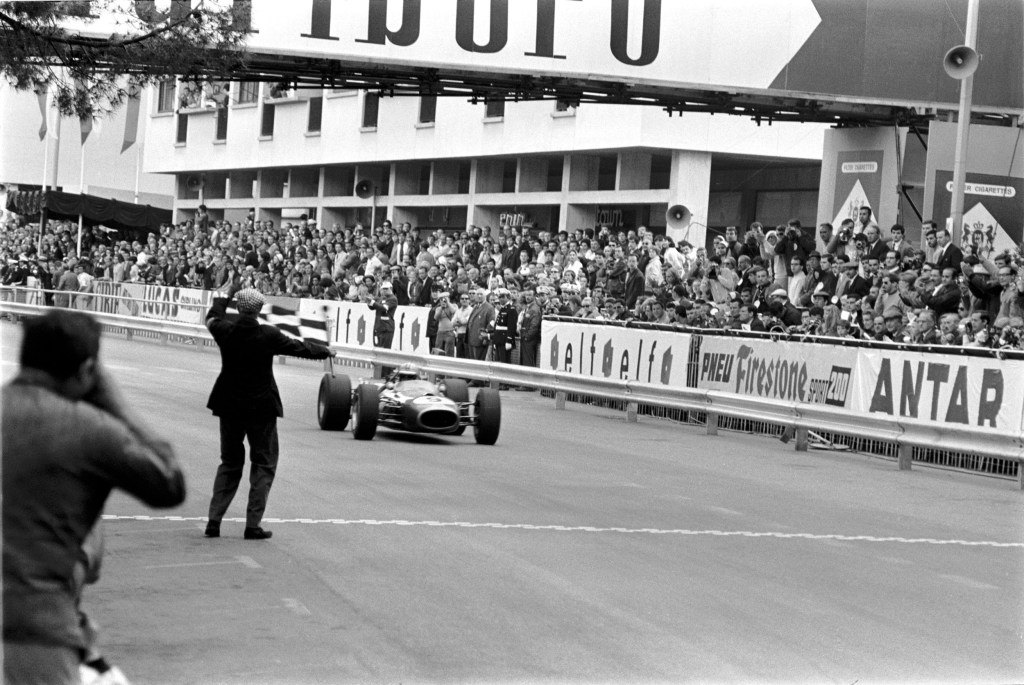 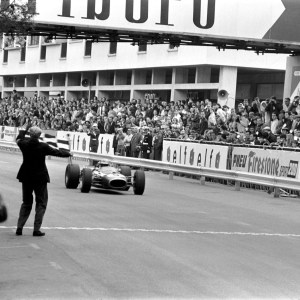 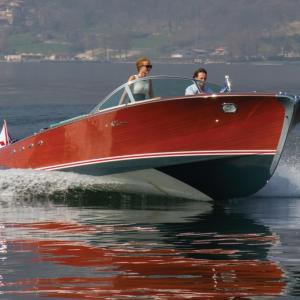 LONDON (15 April, 2014) – RM Auctions, the world’s largest auction house for investment-quality automobiles, will lift the hammer on several lots that hold a particular place in the history of Monaco when its highly anticipated sale returns to the Principality on May 10. 2014, during the Grand Prix de Monaco Historique weekend. Whether it’s a car driven to victory in the 1967 Monaco Grand Prix, or a stunning Riva boat used by one of history’s most glamorous and romantic royal couples along the Monaco coast line, the exclusive RM sale has it all.

A highlight on the global collector car calendar, RM’s biennial, multi-million euro Monaco sale returns to the Principality on May 10. In total, the exclusive sale will present a magnificent roster of more than 80 blue-chip automobiles, joined by a stunning pair of Riva boats, two motorcycles, and four lots of coveted automotive memorabilia. As many as seven automobiles are expected to fetch prices exceeding €1.000.000, of which three vehicles carry pre-sale estimates of more than €4.000.000. For further information, or to view the complete digital catalogue, please visit www.rmauctions.com or call + 44 (0) 20 7851 7070.

About RM Auctions: RM Auctions is the world’s largest auction house for investment-quality automobiles. With over three decades of experience in the collector car industry, RM’s vertically integrated range of services, from restoration to private treaty sales, auctions, estate planning, and financial services, coupled with an expert team of car specialists and an international footprint, provide an unsurpassed level of service to the global collector car market. RM proudly holds six of the top ten all-time records for the most expensive motor cars sold at auction, and RM’s restoration division has achieved unprecedented accolades, earning Best of Show honours at the world’s top concours events. For further information, please visit www.rmauctions.com, find us on Facebook, or follow us on Twitter @rmauctions.