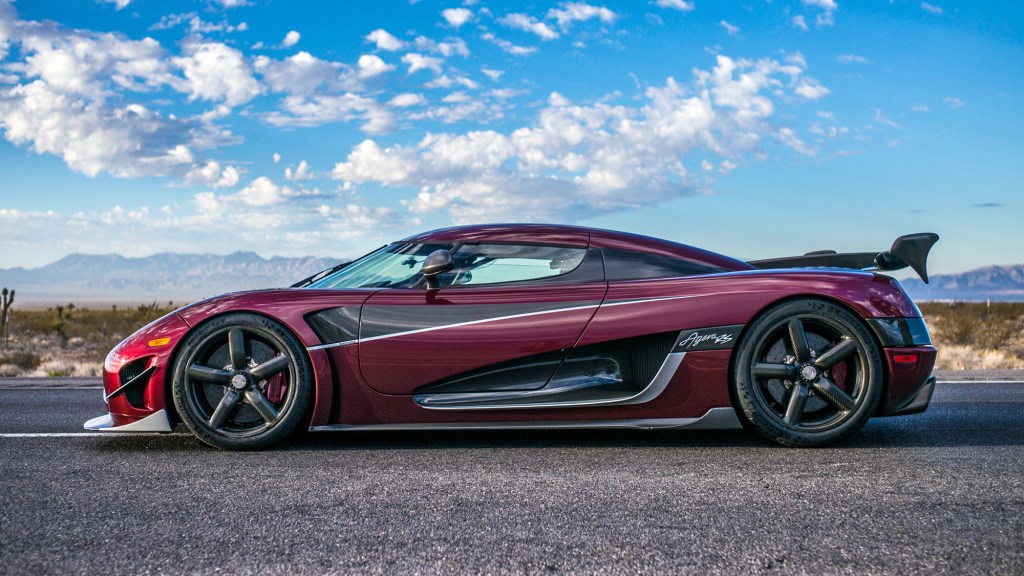 Currently, if you want a Koenigsegg, you need to be rich. And be prepared to part with several million of your dollars for an Agera RS or a Regera. Granted, it’ll be money well spent. Those hypercars are marvels of engineering and technology, born out of the mind of the company’s founder, Christian von Koenigsegg. But Koenigsegg wants to push his brand further and go from producing 20 cars per year into the hundreds. How? By producing a 2020 model that’s both “affordable” and CO2 neutral.

“We’ve been looking to expand our offering because basically, our brand has outgrown our production volumes by quite a big margin,” the man himself told TopGear.com. “We have several years of delivery time on the super-exclusive hypercars we’re building today.” But if they can make a more approachable, still-exclusive and custom supercar for around $1.1 million, then the production line can really ramp up.

Koenigsegg has partnered with National Electric Vehicle Sweden (NEVS) in a joint venture to help make this vision become a reality. NEVS, who specialize in green transportation, shares Koenigsegg’s ambitious goal of making “this car completely CO2 neutral.” That’ll be hopefully be achieved via a “freevalve” camless combustion engine with an electrical hybrid component.

Let’s let the man explain it himself:

“Given the freevalve technology, we can actually cold-start the car on pure alcohol, down to -30 degrees Celsius, so there’s no need for any fossil fuel mix then. The idea is to prove to the world that even a combustion engine can be completely CO2 neutral,” Koenigsegg told TopGear.com.

While the new model will be distinctly Koenigsegg, it’s not going to resemble the existing super exclusive Agera RS and the Regera, but he does promise it’ll be an attractive and sporty set of carbon-neutral wheels. The man’s track record speaks for itself, so we believe it. Can’t wait to see it.