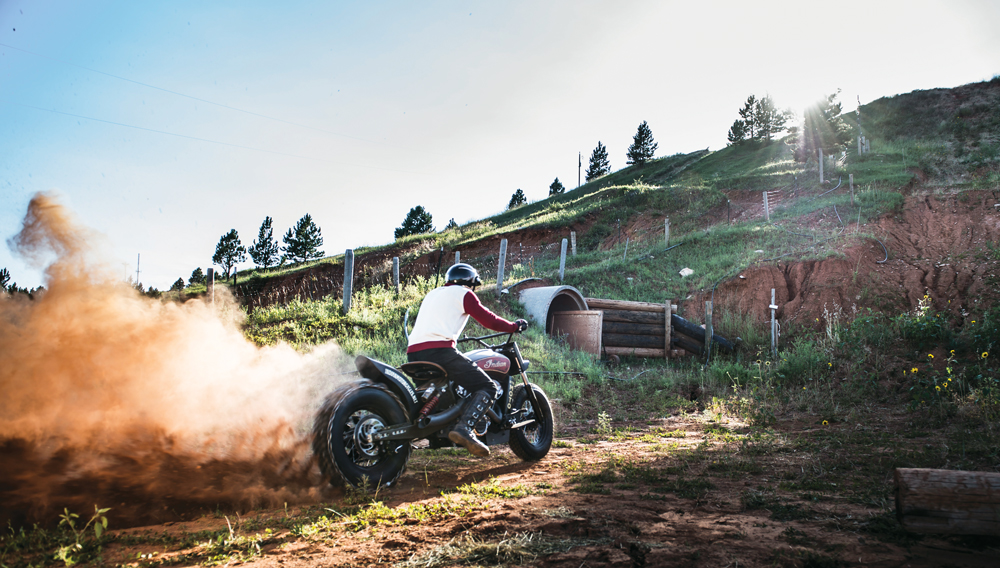 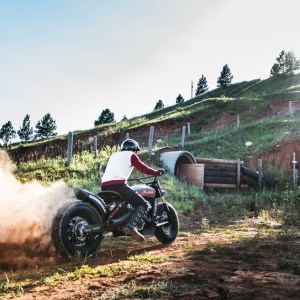 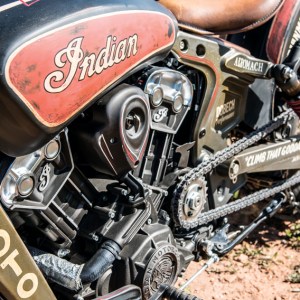 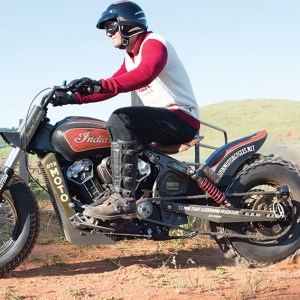 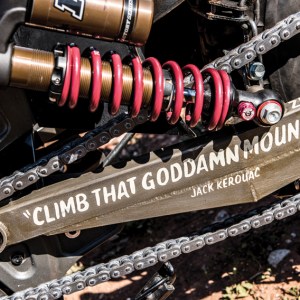 It was a formidable challenge for any motorcycle expert: Build a custom hill-climb bike for the 75th anniversary of one of the world’s largest motorcycle rallies—and do it in five weeks.

That was the call Doug Siddens and Nick Jaquez got from executives at Indian Motorcycle ahead of the Sturgis Motorcycle Rally, a South Dakota gathering that dates to 1938. It would be a first for the longtime friends, who live in Austin, Texas, and run a network of motorcycle blogs and online forums. They immediately set to work, making sketches and calling vendors, and designing the bike around the frame of a new Indian Scout and some off-the-shelf accessories, including a 1920 solo saddle seat and a set of laced wheels. The rest would be custom made.

“We wanted something that was more consumable for every age range—a bike that you can really use, not just a trailer queen,” says Siddens.

In the end, nine companies helped to complete the motorcycle, which was christened the Black Hills Beast—named after a popular riding route through South Dakota’s Black Hills. The Beast features a beefed-up suspension, a swing arm stretched 10 inches longer than the stock part, and fat off-road tires (the rear tire coming off of a Willys MB, a World War II–era Army Jeep). After powder-coating and painting, the bike was completed in time for display at the Sturgis rally, where Siddens and Jaquez saw it complete for the first time. “Pretty awesome,” Siddens says.

Although the bike is a one-off, there are plans to produce versions of the Beast’s extended swing arm and the custom exhaust, known as the Jack pipe, as well as the bike’s chain conversion and Traxxion front fork springs. Siddens says the pair wants to do another custom build, “perhaps a city-bomber, like a downtown cruiser that’s all about making performance.”

In the meantime, the Black Hills Beast stands as a testament to what two motorcycle lovers can do with a little help and a lot of focus.