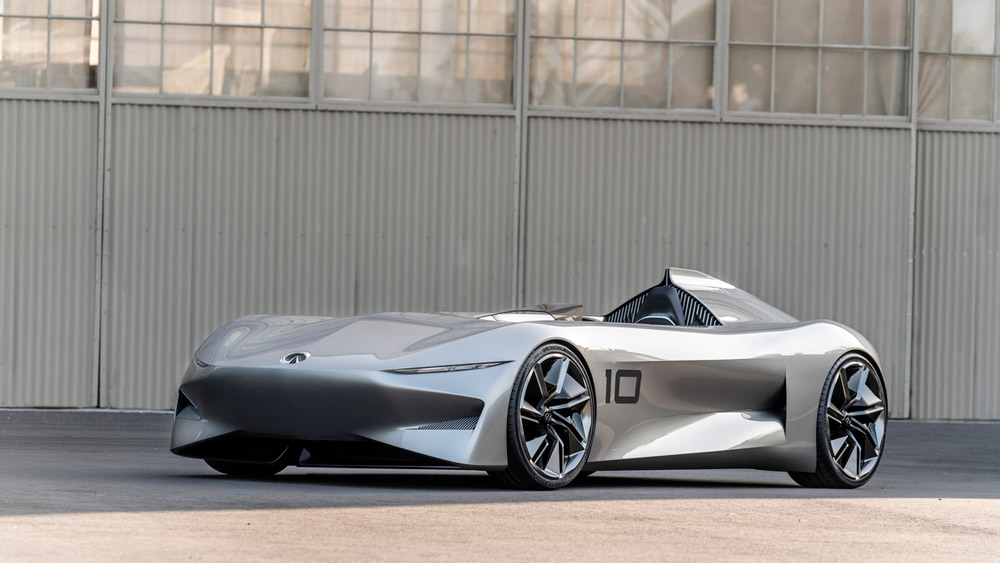 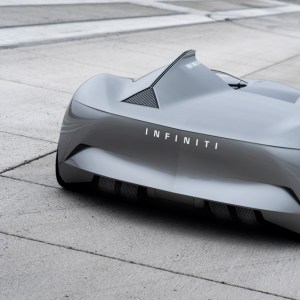 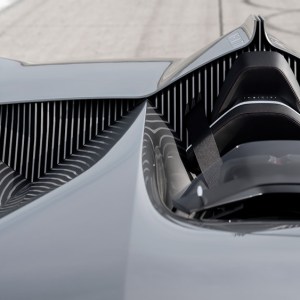 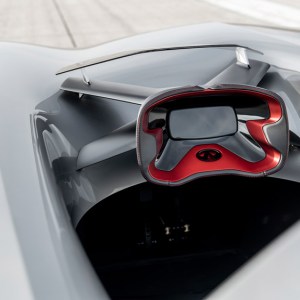 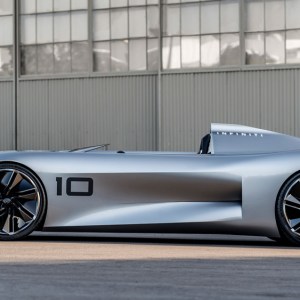 Earlier this year, Infiniti boldly announced that all of its vehicles would be powered by electricity by 2021. The Prototype 10 Concept, unveiled at this year’s Pebble Beach Concours d’Elegance, is another step in the company’s quest toward achieving that goal.

“The Prototype 10 you see at Pebble is another proof point of our strategy to electrify our portfolio,” says Infiniti president Roland Krueger. “The team has been working for quite some time on the technical side and the design side, and what you see now is a great example of how the design language and the proportions of the car are evolving.”

The all-electric, single-seat sports car is inspired by early California speedsters, according to Infiniti’s executive design director, Karim Habib, who previously penned designs for BMW and Mercedes-Benz. “This period saw the creation of some of the most evocative car designs of all time, where power was celebrated through high-powered single-seat competition cars,” he says. The Prototype 10 is the first Infiniti model Habib has overseen from inception to unveiling since he joined the company a little more than a year ago. Last year, the brand showed a retro-styled, open-wheel electric racecar, whose design was inspired by early Formula 1 cars. The new Prototype 10 gives us a clearer sense of what design cues might end up on future production cars and how Habib is leaving his mark on the brand.

Infiniti’s hint at what’s down the road.  Photo: Courtesy of Infiniti.

“There’s a lot of restraint; it’s very composed and minimalist but also quite warm and human,” Habib says of the show car. “The rear is my favorite view. I love the triangle shape.” He points out the extensive use of 90-degree angles and straight lines on the car, which he hints will be applied to Infiniti’s future lineup.

Infiniti executives have not been specific on the technical specifications of future power trains, but Krueger tells us, “We are developing a new set of vehicles on a new platform, for EVs and for hybrid electric cars, which we call e-Power.” The company has also said that it will use modular platforms in “new and creative ways” to produce vehicles of varying shapes and sizes, including sedans, SUVs, and sports cars. The new lineup, as with the Prototype 10, will use flat floors to enable the driver’s seat to sit low to the ground, and Infiniti also promises a new electric all-wheel-drive system.

In order to succeed in the increasingly competitive luxury market, Habib acknowledges that Infiniti must find new ways to grab—and keep—the attention of buyers. “If we’re going to be there and make a difference, we have to make our claim at the table and be different,” he says.