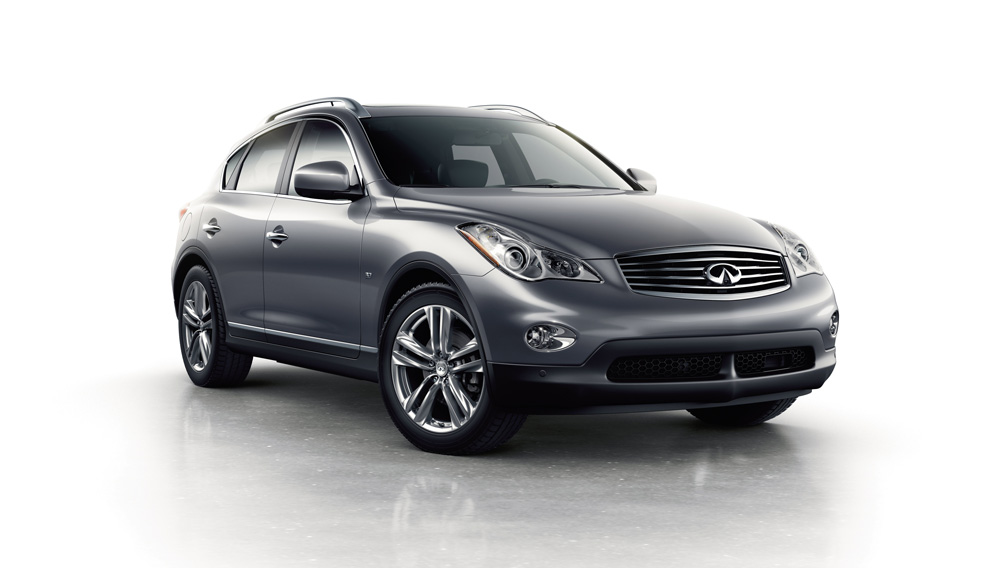 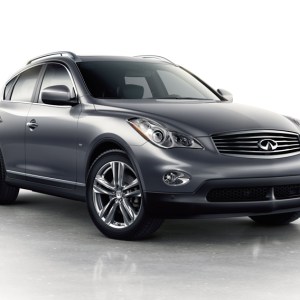 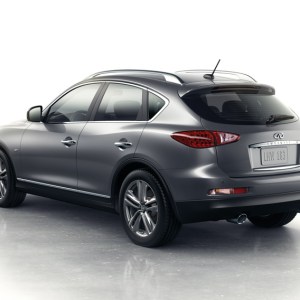 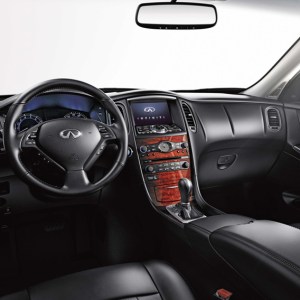 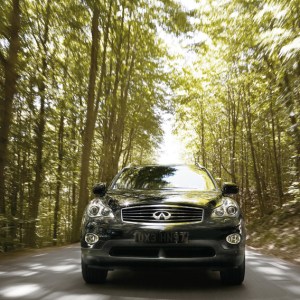 In early April, Infiniti revealed the new version of the Infiniti QX50 luxury compact crossover, which the company says will be one of the most powerful and versatile models in its segment. The design features new LED daytime running lights, fog lights, and side-mirror turn signals; 19-inch wheels; and changes to the side sill and rear fascia.

The crossover has grown in size substantially for the 2016 model year: The wheelbase has increased by over 3 inches, creating an additional 4.3 inches of legroom for rear passengers. Interior volume has gone up by more than 8 cubic feet, with an extra 2.7 cubic feet of space in the cargo area. Drivers also will enjoy a higher vantage point and better visibility due to the ground clearance being increased by 6.5 inches on the all-wheel-drive version and 6.9 inches on the rear-wheel-drive version.

The QX50 is still equipped with its standard 325 hp, 3.7-liter V-6 engine and 7-speed automatic transmission. In addition to the choice between all-wheel and rear-wheel drive, there will be four optional equipment packages that have been upgraded from the previous model year.

The 2016 Infiniti QX50 will go on sale nationwide in fall. Pricing has not yet been announced, but it will likely be similar to that of the current model, which starts at $35,000. (infinitiusa.com)