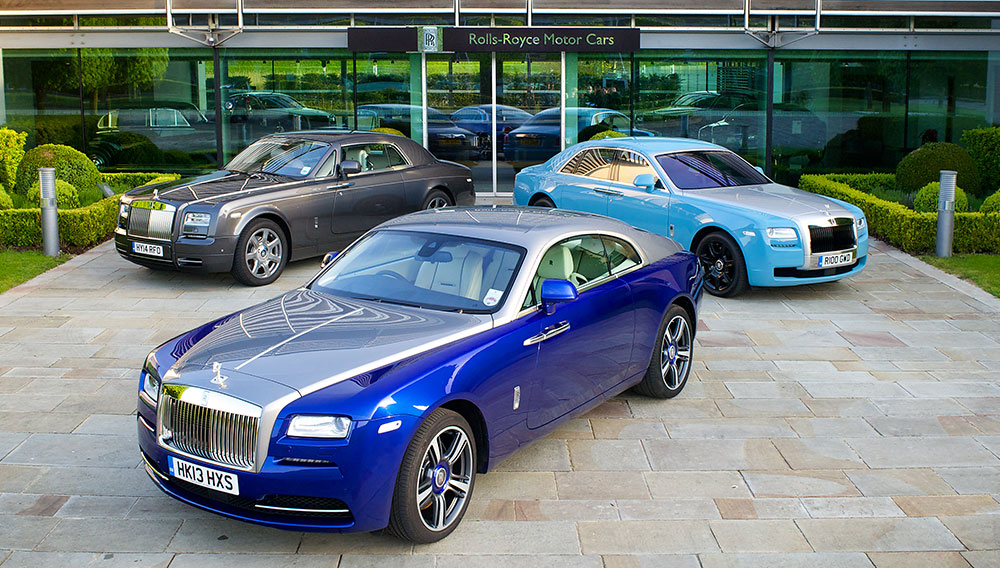 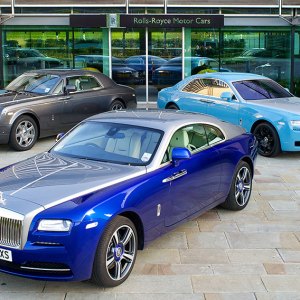 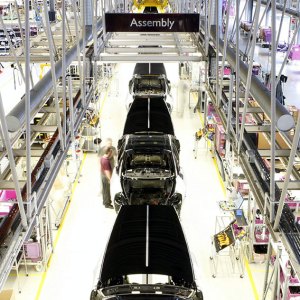 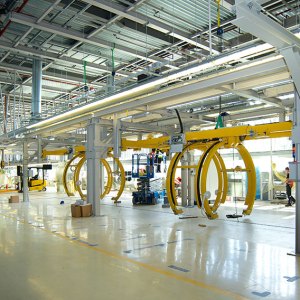 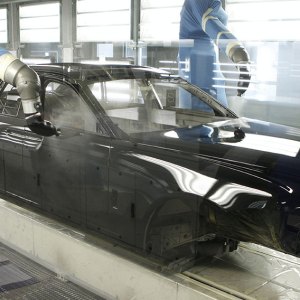 Superior craftsmanship, cutting-edge technology, and the human touch: These are the elements that make the Rolls-Royce Motor Cars headquarters and assembly plant the mecca for Rolls-Royce owners, both current and future. Recently, RobbReport.com was given the opportunity to tread these hallowed grounds.

Although the Rolls-Royce name has been around since 1906, its immaculate building in Goodwood, West Sussex, England—built on the sprawling estate of Lord March and just across the road from the famous Goodwood Circuit—has only stood for a dozen years. Its opening marked the end of a five-year battle over trademark and production rights between Volkswagen and BMW Group, with the latter ultimately prevailing and establishing Rolls-Royce Motor Cars as a wholly owned subsidiary.

“We like to say that BMW’s acquisition brought German efficiency to British style,” our affable guide tells us.

In many ways, the Goodwood campus, which employs more than 500 people, feels less like a factory and more like a working museum. The stylish, eco-friendly building is bright and open, with an 8-acre roof covered in living plants.

It takes nearly two months to build a Rolls-Royce Phantom. The factory floor lacks any loud machines cutting or stamping metal; the bare bodies arrive pre-assembled from Germany, where they are first painted, both manually and by robots. While watching the cars get their shiny final coats, customers can peruse a wall of dozens of color swatches. From there, the cars are fitted with their power trains and receive all interior appointments and exterior trim, including the trademark Spirit of Ecstasy emblem. Most of this work is done by hand by master craftspeople in their respective trades.

In the leather shop, artisans stretch, mark, and slice pieces of trim using lasers and computer-controlled cutters. Each machinist sews the entire interior for a single car using a double-needled sewing machine. It takes eight or nine full hides to dress the interior of one Rolls-Royce, and the leather is sourced from a single batch to ensure consistency in color and texture.

Crafting the wood trim for one car can take 30 days. Veneers are cut using a process called “book matching,” which ensures the wood grains retain symmetry throughout the car. The company keeps copies of each veneer in its archives, and even numbers and tracks each specific donor tree—just in case any piece needs to be replaced.

One of the most impressive endeavors undertaken at the factory is the creation of Rolls-Royce’s Starlight headliner, which reportedly uses more than 1,300 individual fiber-optic strands to mimic the alignment of the stars that shone in the sky over Goodwood on New Year, 2003—the factory’s first day of operation. Each strand is inserted into the headliner by hand in a process that takes nine to 10 hours to complete.

Once assembled, the cars go through a series of rigorous tests and quality-control checks—as well as a test drive on local roads—before they are ready for delivery. When a finished car rolls off the production line, the entire team gathers to admire one another’s work and celebrate their collective accomplishment—a testament to the company’s close-knit culture.

For those who appreciate art, design, and attention to detail, a visit to the Rolls-Royce factory provides a gratifying glimpse into the painstaking process of creating one of the world’s most expensive automobiles—especially if the intention is to bring one home. (rolls-roycemotorcars.com)