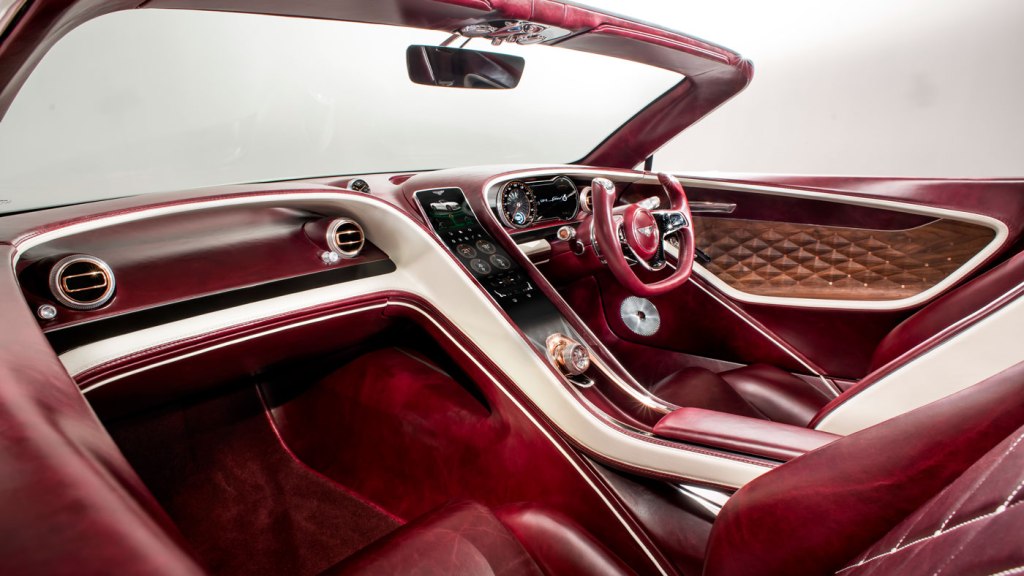 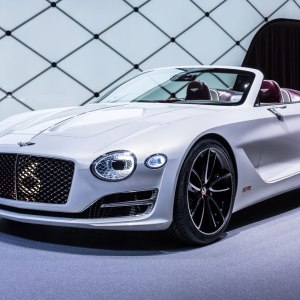 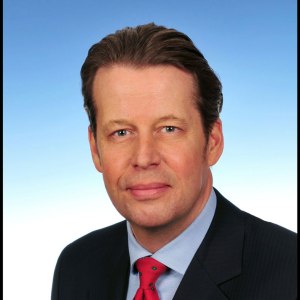 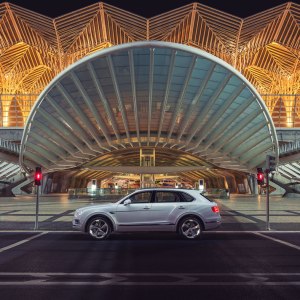 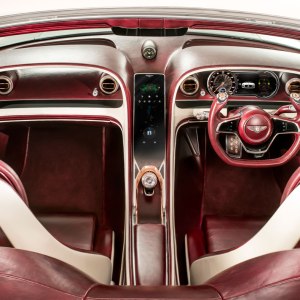 The ultra-luxury automotive world is in the midst of a sort of transition we’ve never seen before. With the convergence of electric-propulsion technology and rapid-fire developments in autonomy, many designers are keeping their ideas on a slow simmer—somewhere between the current reality and the one we’re all told is coming. A few, however, have a clear vision of how this direction will likely change things, at least for the top-tier market. We recently sat down with Bentley’s design director, Stefan Sielaff, for a little perspective.

With advancements in technology, how do you see the definition of automotive luxury changing moving forward?

Digitalization is going to happen; this is a fact—we already live in this digital world right now. But as a counter-piece, there is also this demand for something handmade, something with a human touch, with a soul, a kind of artisan mastership that’s representative of a love for detail. And we’re in a great position at Bentley to continue to do those things. But in the end, it will be this yin and yang, the balance of the digital with the artisan and the things we do so well.

How will that translate to coming design we might see from Bentley?

Well, for example, we don’t need high bonnets—I mean why? Another thing is the dash-to-axle ratio, which in traditional cars was expressed with a long, longitudinal motor, and this is very typical for Bentley. But do we need this in the future? I personally don’t think so. I think we can express a Bentley by changing the design criteria quite a bit but also showing in the same moment that this is a different architecture, a different product. I think we should differentiate between the combustion world and the electric world. And it has to do with proportions and then the details.

Bentley’s forthcoming electric vehicle will be on an all-new architecture. Is that liberating for the design process?

I personally think that to do a paradigm shift, it can’t be on an existing architecture because then it would only be half of the story. It has to be all new. You have to follow the function in this case, or the technological innovation, and then I think you can do a fantastic design statement. It frees you up on the one hand, but it also makes you very careful because you can’t do damage to the brand. It has to be a Bentley in the end.

Where will technology and electric range be when Bentley’s electric vehicle arrives?

Well, I’m not a technical prophet, but things are developing rather fast. Battery sizes are getting smaller, and the range is getting bigger. And the question is, really, if we are always talking about long distances. Grand touring is really rather rare these days. You go to the airport, you take a plane, and there you go.

It also has to do with the momentum of time. Things that consume our time are almost forbidden. So grand touring in this kind of climate isn’t really a big story anymore. So for me, luxury can be something you experience in a short-distance trip, where you close your doors in this cocoon, where the air quality is better, where the environment is better. “My car is my castle.” It’s a very British attitude.

Do you see a new direction in materials?

Yes, I think so. We all want to be sporty; we want to look younger than we are. Maybe you eat everything organic, sustainable, vegan, animal-free—and yet we’re using 15 hides of leather for our cars. This is obviously the extreme, and things change bit by bit, but some people will want a car that better aligns with their belief system.

How else might the future of high-end car design change?

In the long run, I don’t think we’ll need all of these sleek, aerodynamic forms. As you know, you only need aerodynamics from a certain speed onward. And this has to do with consumption. The question is how speedy will we drive—or be driven—in the future?

That could mean a dramatic change. We’re getting a bit more philosophical on the subject, but it could mean that you express the brand to a very small extent in the exterior. Not like today, where you have to fall in love with the exterior.

There could also be social reasons for showing the luxury inside rather than on the outside. It’s difficult to say. Just imagine Marie Antoinette sitting in her golden carriage one day before the French Revolution started. And this can happen, again, very quickly, especially with society changing.