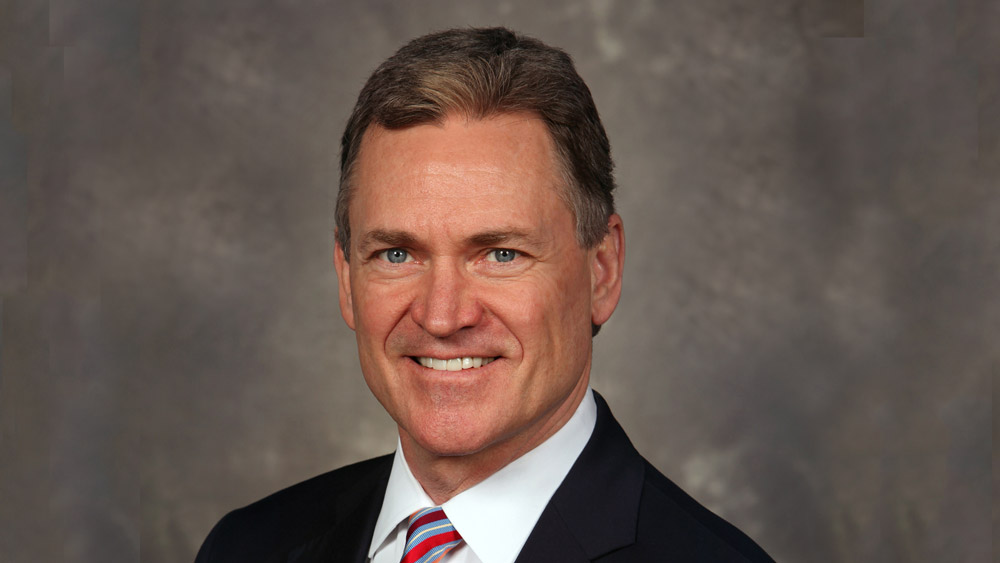 After this month’s North American International Auto Show (NAIAS), running January 12 through 27, the event will move to summer. “No more snow boots, no more coat checks,” says Rod Alberts, the annual exhibition’s executive director, about the benefits of moving Detroit’s automotive extravaganza from its traditional, and typically frosty, January slot to a sunnier June timeframe, starting in 2020. Alberts, who took over its reins 30 years ago, explains how the new-look NAIAS will become a week-long experiential showcase for the Motor City.

Why move to June?

The weather, for starters. January in Detroit means an inside show, so no real opportunities to add experiential elements outside, like test drives. June is a great month in the Motor City with events like the Detroit Grand Prix and Detroit Music Festival already in place.

What else can we expect?

In addition to all the new vehicle displays inside Cobo Hall and an expanded AutoMobil-D future mobility show, we envisage visitors having the chance to get behind the wheel of new models, on- and off-road; to experience autonomous vehicles; explore the very latest technology; and celebrate the Motor City’s automotive heritage with displays of cool classics.

Key auto makers have been pulling out of NAIAS. What will bring them back?

In the same way Britain’s Goodwood Festival of Speed has reinvented the traditional car show, we’re confident we can do the same here in the U.S. The kind of event we’re planning will bring in a lot of car shoppers.

Why attend this year’s edition?

Even without the German “Big Three,” the show is still going to have real energy, a lot of news, a lot for people to see. A majority of the mainstream manufacturers will be there, and we’ll see global reveals. AutoMobil-D will be a big part of the show, with hundreds of international start-ups showcasing their technology. And we’re planning on no snow this year.