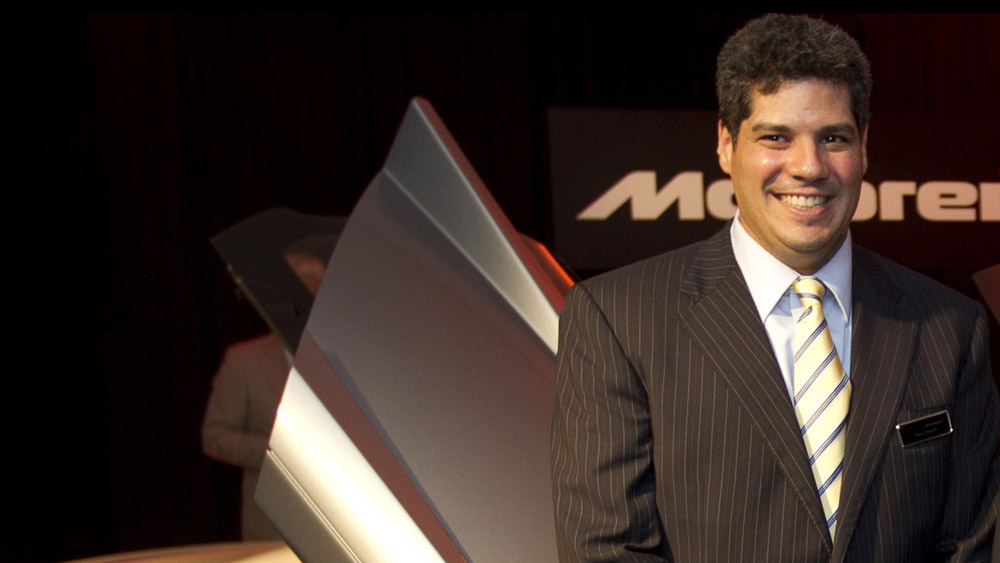 Although McLaren Racing has been a motorsport mainstay since 1963, when it was founded by late racing legend Bruce McLaren, the British production car company that bears the name is a relative newcomer to the market. But the brand has obviously found fertile ground, especially stateside, as it continues to increase its presence. We asked Tony Joseph, McLaren Automotive’s president for North America, about the marque’s key to growth and plans for expansion.

How do you explain McLaren Automotive’s success in a relatively short period of time.

We started selling in December, 2011, in the United States. Initially, we launched with only nine dealers in the country. Having a very small network allowed us to be strategic about the dealers we selected. I put ours up to those of any other auto manufacturer. Ours are well-capitalized and they’ve got great teams of the right people—very passionate people that want to be a part of McLaren and build that brand awareness with us. It’s been a true partnership.

Will you stay with this selective approach?

We obviously went through some growing pains early on, especially when you launch with just one model [the McLaren 12C], but we stuck to that [small network] concept and it’s paid off for us. We’ve been able to add dealers as we see fit and not saturate the market.

As we continue, obviously there’s a change of direction to some extent and some of the dealers fit in to our culture and some do not. For example, the O’Gara group in Beverly Hills became a dealer last December and was, essentially, our number one in the world by April. This had always been a very strong market but it was under represented for us.

Will there be more driving experiences offered?

One thing we’ve noticed with our brand is that the customers are very engaged and want to be part of the lifestyle segment of ownership. The company as a whole has done a great job in terms of introducing a lot of different events, whether it’s an epic road rally or winter driving [clinics]. We’ve got a Pure McLaren driving school program in Europe that we’ve launched in North America this year with three races, and will increase that to five or six next year. We plan to do more to engage the owner base in terms of lifestyle events. A lot of our customers who purchase cars may not necessarily have ever been on a track, but they have a desire to feel what the car is about on the track—that’s an important component as well. We will continue to provide a lot of track-type programs so that they can get a feel for what the car can actually do.

What has been the response to the McLaren Senna?

The P1 was very successful for McLaren, and we sold out very early on—prior to the car being produced. But with the introduction of the Senna, which we built more of, not only did we sell very quickly but we sold out prior to really releasing any information on it other than it was a track-focused car.

Every time we introduce a new product, we continue to get more and more demand. It’s incredible how much brand awareness has been generated thus far.