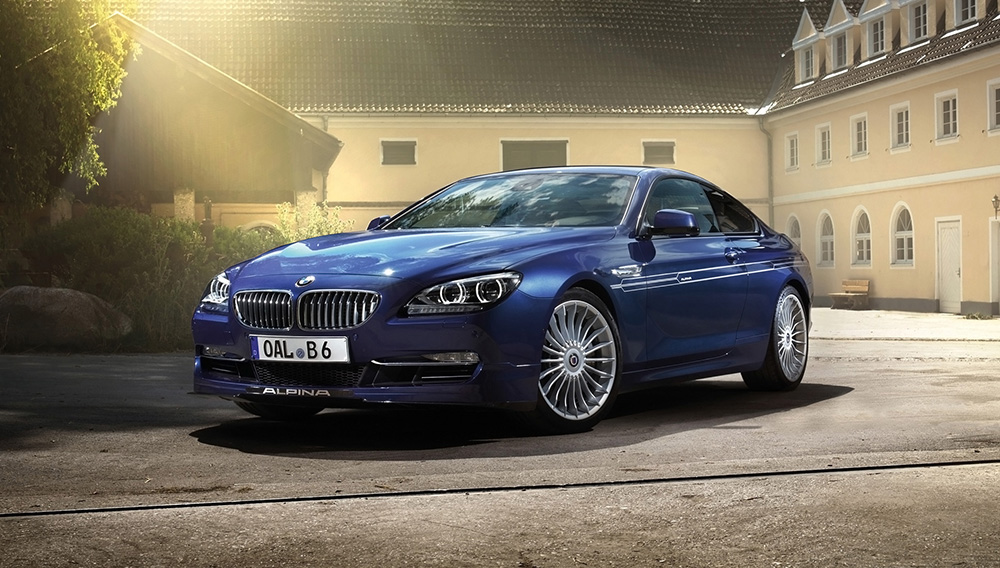 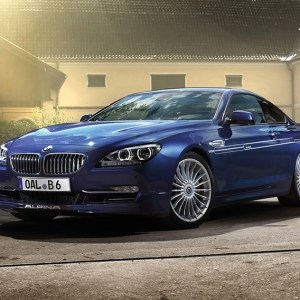 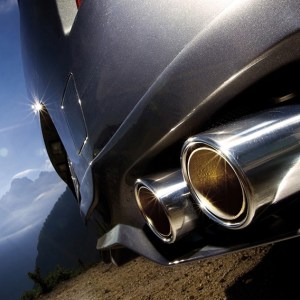 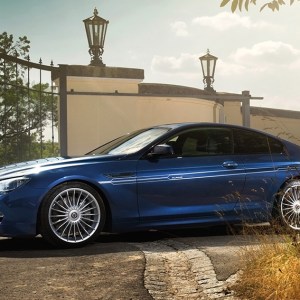 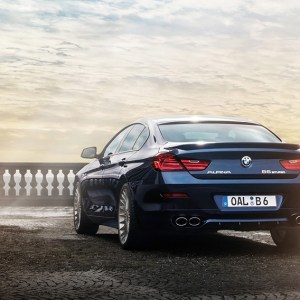 In March, the longtime BMW collaborator Alpina launched its latest creation, the 2015 BMW Alpina B6 xDrive Gran Coupe, which is based on the body of BMW’s 6 Series Gran Coupe. The B6 is the first four-door coupe in Alpina’s portfolio of performance vehicles. The potent 4.4-liter V-8 biturbo engine of the B6 produces 540 hp and 540 ft lbs of torque, and it is mated to a BMW ZF 8-speed automatic transmission, with Alpina’s Switch-Tronic technology, that makes smoother and faster gear changes. BMW’s xDrive all-wheel-drive system ensures optimal traction and power transfer for various driving conditions. These upgrades enable the B6 to reach 60 mph from a standstill in 3.7 seconds—0.6 second faster than BMW’s top-of-the-line 650i xDrive Gran Coupe—and a top speed of 198 mph, which is 43 mph faster than the electronically limited top speed of the 650i.

The BMW Alpina B6 xDrive Gran Coupe starts at $118,225 (including destination and handling) and is available as a special-order vehicle. Owners can take delivery of the car at the BMW delivery center in Munich, Germany, or at the BMW Performance Center in Greer, S.C. (www.bmwusa.com)