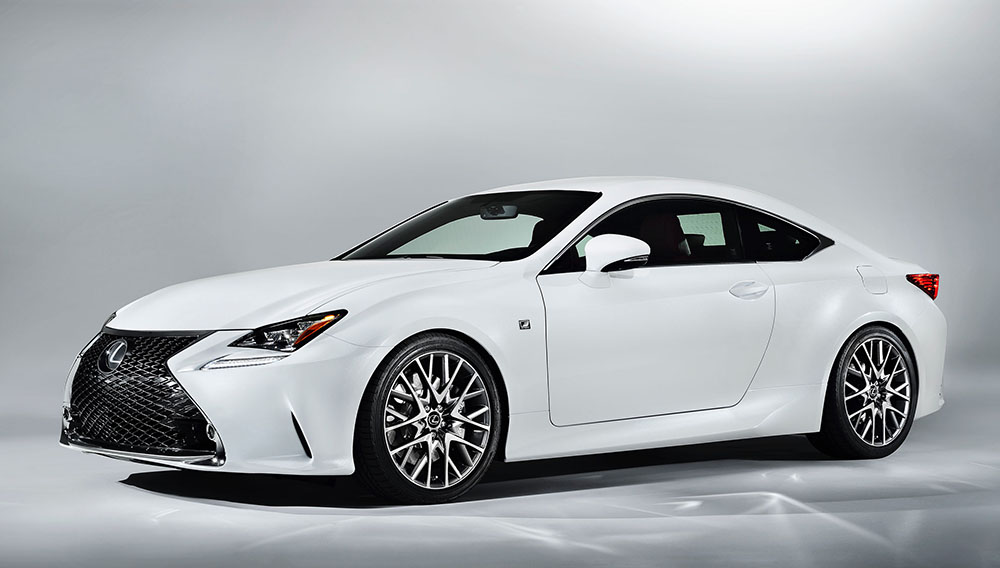 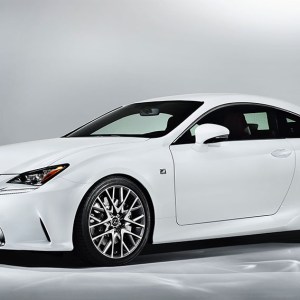 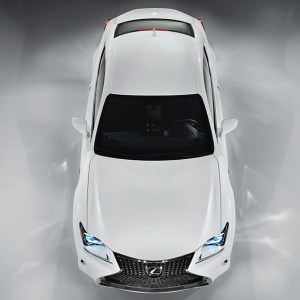 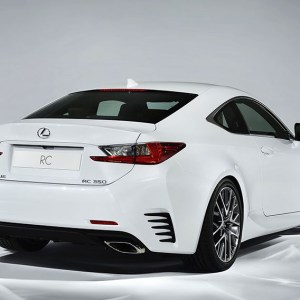 With the introduction of the Lexus RC 350 F Sport, which made its world debut earlier this year at the 2014 Geneva International Motor Show, the Japanese carmaker adds to its lineup of RC coupes. The new two-door coupe’s aggressive exterior styling is borrowed from the LF-CC concept that debuted at the 2012 Paris Motor Show. Lexus built the new model on the GS sedan platform, with the same width as the GS but a wheelbase in between those of the GS and IS models, which helps improve the new car’s handling. Aesthetically, Lexus’s signature spindle grille and subtle L and F patterns dominate the front of the RC 350 F Sport from the hood to the lower lip. Striking rocker-panel flares accentuate the width of the rear wheels, which receive power from a naturally aspirated V-6 engine delivering 306 hp and 277 ft lbs of torque—all mated to an 8-speed automatic transmission.

Other dynamic features include Adaptive Variable Suspension (AVS) and the optional Lexus Dynamic Handling (LDH) system, which enables four-wheel steering. The LDH system monitors vehicle speed and yaw rate, steering angle, and lateral g force, and then adjusts the angle of the rear wheels accordingly. With the LDH system employed, the front and rear wheels turn in opposite directions at lower speeds and the same direction at higher speeds. The AVS automatically and independently adjusts the performance of the damping at all four wheels. When the vehicle’s Sport+ drive mode is selected, the AVS improves control and the precision of steering input.

The RC 350 F Sport is set to hit U.S. dealerships this fall as a 2015 model. Lexus has not yet announced pricing. (www.lexus.com)