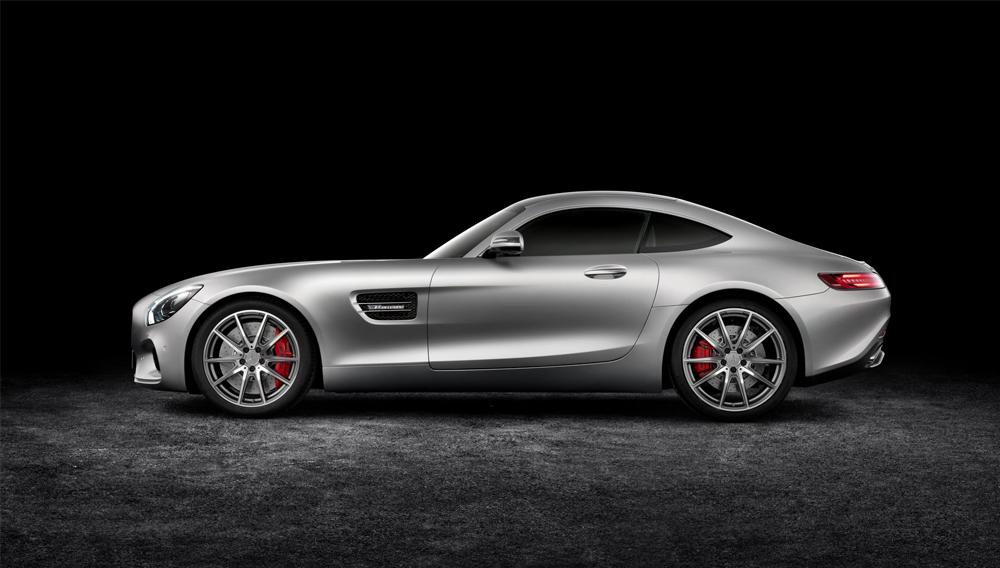 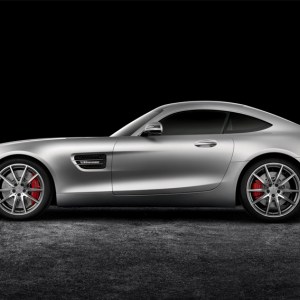 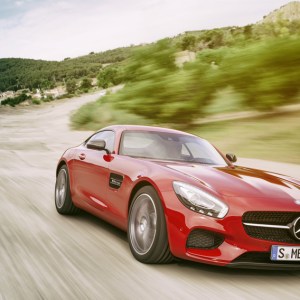 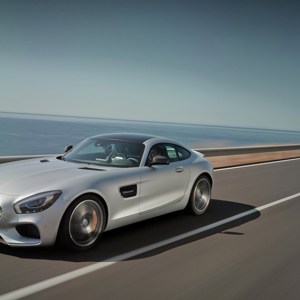 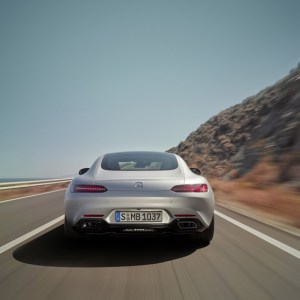 Mercedes-Benz captivated the entire automotive world when it first announced the return of the iconic gullwing—in the form of the SLS AMG—at the Frankfurt Motor Show back in 2009. Now, five years later, the gullwing is out of production (the 2015 SLS AMG GT Final Edition is the models’ swan song) and the German automaker is ready to follow it up with an all-new range-topping sports car, the Mercedes-AMG GT. At first look, it seems that the designers at AMG simply made a smaller, more powerful, wing-clipped version of the outgoing SLS AMG. The engine still sits in a front-mid-mounted position, and power is sent to the rear wheels via a 7-speed dual-clutch gearbox. But Mercedes-Benz is making things a bit more interesting by offering two model variants for 2016.

The standard AMG GT will produce 456 hp and 443 ft lbs of torque, while an upgraded AMG GT S version will put out 503 hp and 479 ft lbs of torque. Both will use the same 4-liter twin-turbo V-8 engine and will hit top speeds near or above 190 mph. The GT S, however, will accelerate more quickly—reaching 60 mph from a standstill in 3.7 seconds, which pits it right up against the likes of the Porsche 911 and Jaguar F-Type V8S.

Mercedes has not yet announced official pricing for either variant of the AMG GT, but reports indicate that they will be priced between $100,000 and $120,000. The AMG GT S is expected to hit dealerships next spring, with the GT version launching the following year. (www.mercedes-amg.com)