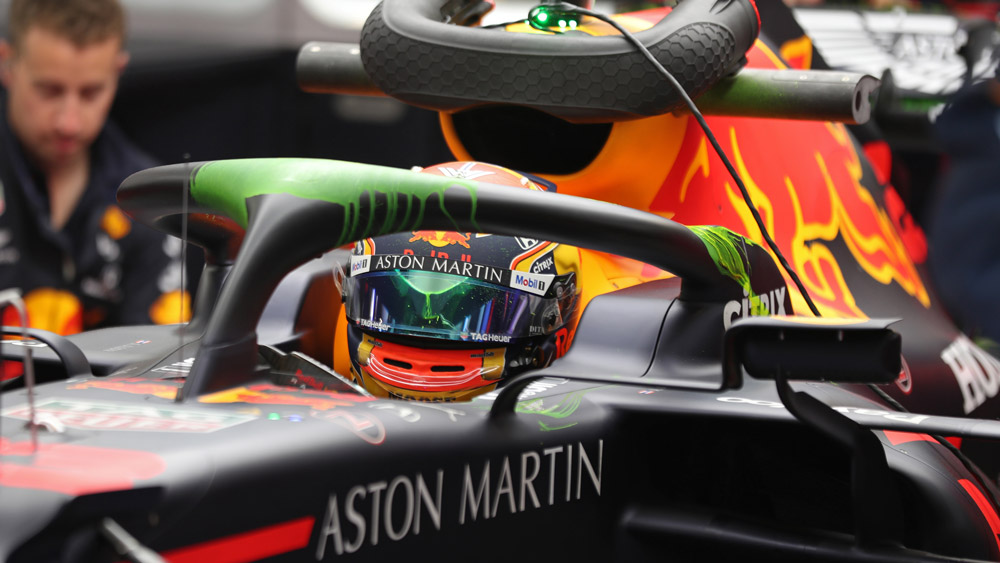 We have become all too used to second-rate sound, or so the team at Iris would have you believe. To remedy the situation, the company claims to have come up with the next generation of audio technology in partnership with Aston Martin Red Bull Racing.

The thinking behind the new technology—available to consumers via an app—is that CDs and vinyl have compressed the real quality of sound, and so they have developed “active listening,” a new form of, well, listening. When we hear music live, sound waves bounce off every surface in the room, allowing our ears to receive a mass of information that our brain must process.

Supposedly, the algorithm employed by Iris unlocks and re-synthesizes lost audio information, allowing our brains to play an active role in piecing it together, recreating the original live music experience and, in theory, taking us back to the room where the song was first recorded. The Iris team has partnered with a number of research institutions to look into the positive neurological benefits of the technology, particularly surrounding focus and performance.

“Over the past few years there has been a decline in the quality of audio,” says Iris founder Jacobi Anstruther. “Parallel to this, we have seen a real rise in the visual—HD, for example—but sound has been somewhat neglected in that period of evolution. We are consuming 4.5 hours of digital content a day and mostly on bad quality digitally compressed audio. How we engage with it is important. We react physiologically.”

So, does it work? At the launch, in a basement beneath a record shop in Soho, London, there are listening pods, iPhones with playlists and specially patented headphones. “We are the Champions,” by Queen, comes on, and so far, so normal.

A button on the phone, however, allows you to turn it to Iris mode. The sound changes significantly—much more rounded, clear and bombastic. The music booms through the ears; it feels more voluptuous, more immersive.

With its partnership with Aston Martin Red Bull Racing, Iris will deploy its technology throughout the motorsport team’s communication between pit lane and the cars. Iris will also be partnering with designer Neil Ferrier of Discommon to launch futuristic-looking Iris headphones later this year. The latter will allow you to listen to any song, podcast or phone call with the Iris tech toggled on.