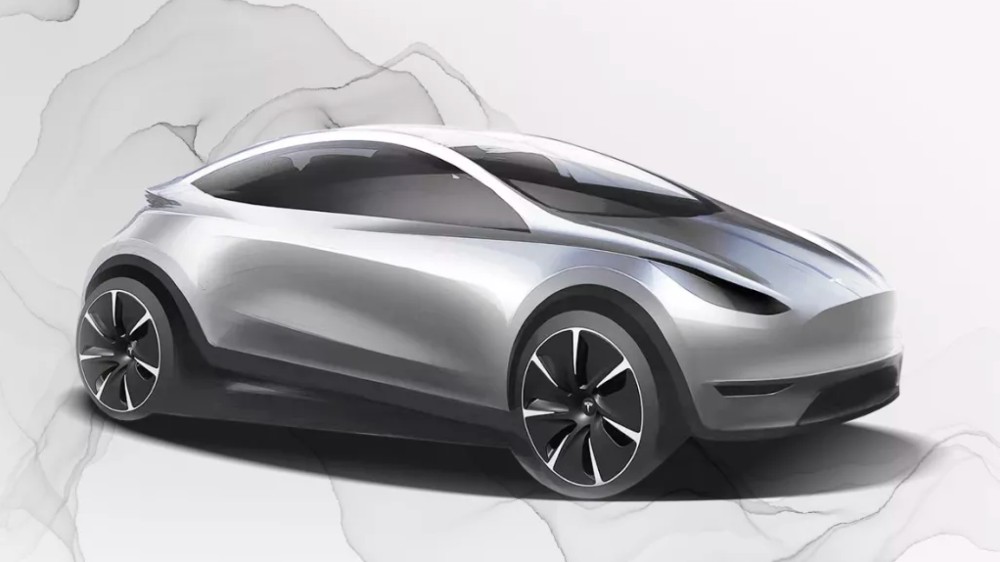 It’s no big surprise that Tesla has big plans for China. And now, thanks to an open call for designers within the country, we know those plans may include vehicles specifically designed for the world’s largest automobile market.

It would appear the US automaker is not content to keep pumping out the same old Model 3s and Xs at its newly opened multi-million dollar Shanghai Gigafactory. Earlier this week, the company put out a call for new vehicle designs on its WeChat account (via Abacus), which included a previously unseen rendering that may offer a hint of what the company thinks Chinese drivers want. The rendering shows a car that evokes both the Cybertuck and a sporty coupe.

Based on that sample, it seems Tesla doesn’t think China is ready for a proper Cybertruck of its own just yet. Instead, it looks as if Elon Musk’s company is thinking of something along the lines of a city-focused compact, like the Honda Civic hatchback or Volkswagen Golf. Of course, as Jalopnik points out, it’s hard to get a handle on the scale here, and it’s possible that the vehicle could be a particularly stout crossover SUV.

The call for designs, which is open to professionals and non-professionals alike, extends from now until February 1. But whatever Tesla’s first Chinese-designed car ends up looking like, the final design will most likely come out of the company’s first design development studio in the country.

While Tesla easily dominates the US electric vehicle market, it’s clear the company is ready to finally go global. The automaker’s first Chinese facility (and its first outside America), Gigafactory 3, opened in Shanghai last October. Covering a massive 9.3 million square feet, the facility will produce battery cells, as well as the Model 3 and upcoming Model Y SUV. The company’s goal is to have 250,000 vehicles roll off the line at the factory each year.

The automaker will likely face sterner competition in China than in the US. While US manufacturers have only recently accepted that the future of automaking is electric, Chinese companies like NIO and Xpeng Motors already have trusted electric vehicles on the market and, more importantly, on the country’s roads.