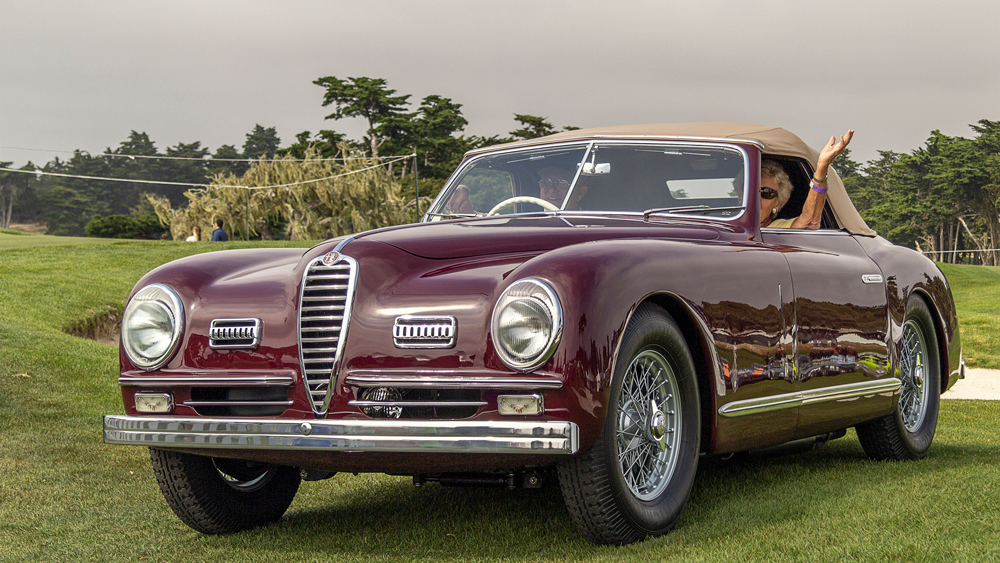 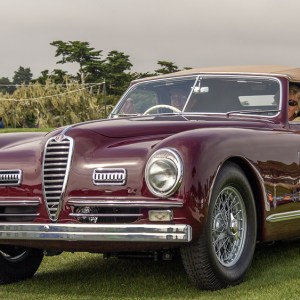 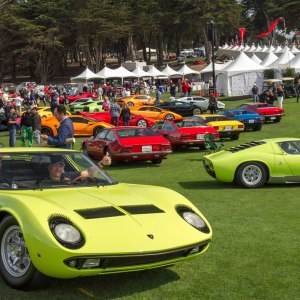 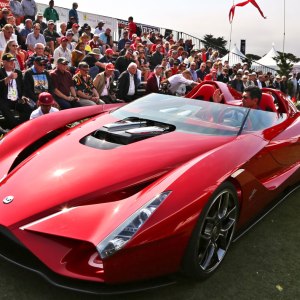 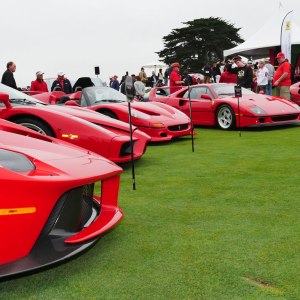 Concorso Italiano—the world’s biggest Italian car concours—hits the lawn every August during Monterey Car Week. This year marked the 33rd get-together, and the event featured more than 1,000 Italian automobiles and motorcycles. Badges ranged from Abarth to Zagato and included marques both famous and obscure in between. For those taking names, these would include Alfa Romeo, ASA, ATS, Bizzarrini, Cisitalia, DeTomaso, Ferrari, Fiat, Iso, Lamborghini, Lancia, Maserati, and a few others ending in “i.”

Top honors went to the Best in Show winner: a 1951 Alfa Romeo 6C 2500 Super Sport, the final cabriolet built in the series, owned by Herb and Rose Wysard of Fullerton, Calif. The rare gem reflects a prewar Alfa Romeo design and formed the foundation of the company’s postwar return to manufacture. Importantly, this car is the last of the separate-chassis Alfas and wears an exquisite aluminum body designed by Pininfarina. The engine is Alfa’s race-derived, 2.5-liter DOHC inline-six.

Other historic milestones included recognizing the 50th anniversary of the Ferrari 365 GTB/4 “Daytona” and two Lamborghini models: the little-known Islero and the more influential Espada, Lamborghini’s radical four-place GT that was derived from the unique Lamborghini Marzal show car styled by Bertone’s Marcello Gandini. At the beginning of the alphabet, the Alfa Romeo Super and a lineage of four-door Alfas were recognized, including the Berlina, Alfetta, Milano, 164, and recent Giulia models.

The Doug Magnon Preservation Award, given in honor of the late Maserati collector and founder of the Riverside International Automotive Museum, went to Don and Sandy Treadwell for their 1974 Maserati Merak.

It’s not just historic cars at Concorso; there were new-model offerings from all the brands that have endured the test of time as well as one or two revivals from the past—like the new ATS GT supercar from the resurrected Automobili Turismo Sport and a Ferrari F430–based reinvention of the iconic Lancia Stratos rally car from the 1970s.