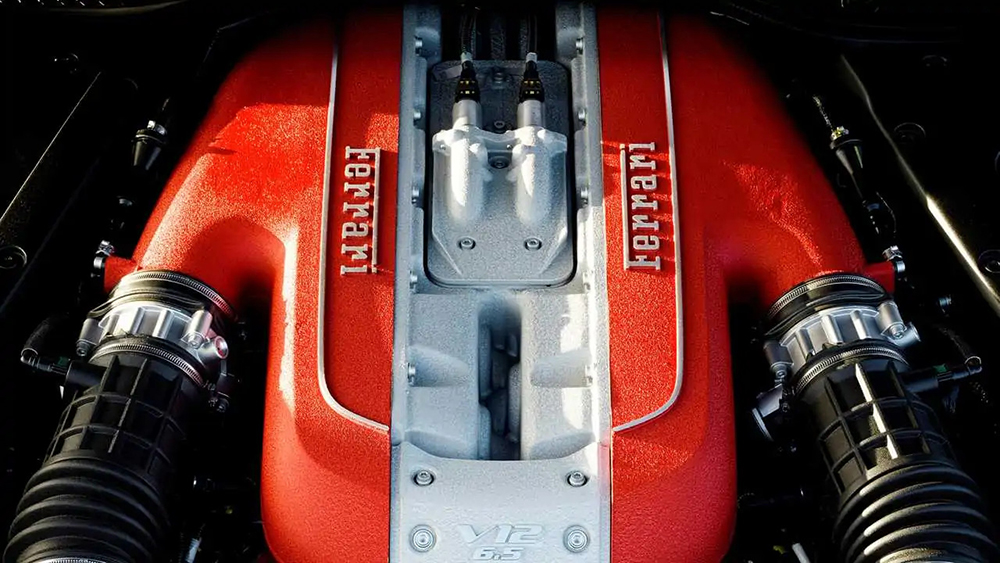 Europe’s widespread ban on combustion engines is scheduled to take effect in 2035, but the Italian government hopes it will come with a supercar-sized exception.

Mario Draghi’s administration is reportedly working with the European Union on a way to protect certain supercar makers, such as Ferrari and Lamborghini, from the proposed restrictions on gas-powered plants.

During a recent interview with Bloomberg TV, the country’s Minister for Ecological Transition, Roberto Cingolani, who also happens to be a former Ferrari board member, said there are ongoing discussions with the EU Commission regarding how the new rules would apply (or not apply) to luxury marques.

The idea for the exemption stems from the fact that it’s far more difficult for the top-tier nameplates to pivot to electric powertrains and continue to turn a profit. Italy’s high-end automakers typically sell far fewer cars than mainstream competitors. In fact, the Raging Bull and Prancing Horse collectively produced just 16,500 cars last year. The purebred Italian stallions also require a more complex approach to electrification.

“Those cars need very special technology and they need batteries for the transition,” Cingolani explained. “One important step is that Italy gets autonomous in producing high-performance batteries, and that is why we are now launching the giga-factory program to install in Italy a very large scale production facility for batteries.”

It is worth noting that the two Italian supercar marques are already taking steps toward a greener future. Lamborghini recently announced a $1.8 billion electrification plan to halve its CO2 emissions by the middle of the decade. It’s also set to debut its first EV by 2030. Ferrari, meanwhile, plans to unveil the first electric Prancing Horse in 2025.

If approved, the exemption would allow certain low-volume Italian marques to continue to produce cars with combustion mills past the deadline while setting up the appropriate infrastructure for battery-powered supercars.

The EU is still in the early stages of considering the 2035 ban, but it’s likely that a number of countries will follow’s Italy’s lead and propose amendments to safeguard local industries and manufacturers.

While the EU did not immediately respond to Robb Report’s request for comment, a spokesperson told Bloomberg that “all car manufacturers will have to contribute to this reduction” in emissions.