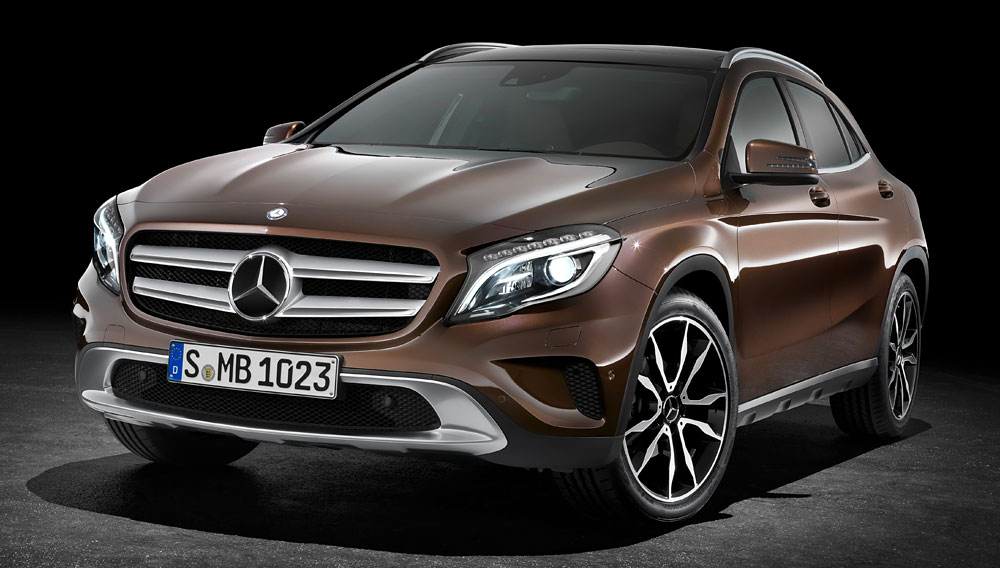 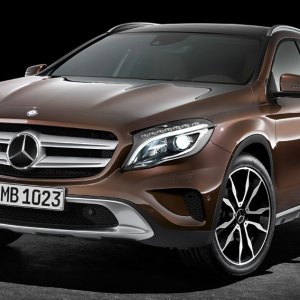 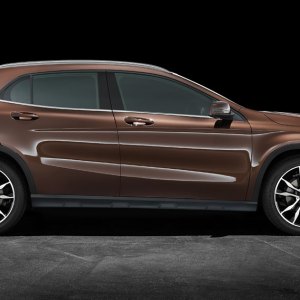 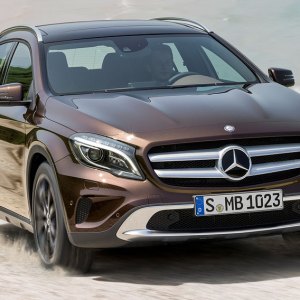 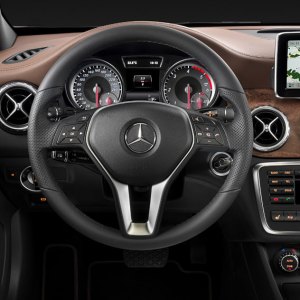 Mercedes-Benz continues to expand its product range—but rather than going after superpremium buyers with the likes of the Maybach, it is trying to add owners to the three-pointed-star fold.

The first effort in this outreach to entry-level buyers is the $30,000 front-wheel-drive CLA sedan. Mercedes will use that platform as the base of its new GLA compact SUV, which will debut next fall as a 2015 model and will take on entries like the BMW X1, the Acura RDX, and the upcoming Audi Q3.

Powered by a 208 hp turbocharged 2.0-liter 4-cylinder engine, the GLA will be initially offered in all-wheel-drive 4Matic trim. Mercedes says the GLA250, equipped with a 7-speed dual-clutch automatic transmission, will be capable of accelerating from zero to 60 mph in 6.4 seconds and will have a top speed of 145 mph. A front-wheel-drive version of the GLA250 will be offered several months after the launch, in early 2015.

The five-passenger GLA blends styling cues from both the passenger-car and SUV lines, with a shape dominated by a bold grille transitioning into sweeping lines that suggest a sport coupe. Expect the GLA, like the CLA, to have a base price (for the front-wheel-drive version) starting in the low $30,000s. It is the fifth SUV in Mercedes’s line, following the GLK, GL, ML, and G Class models. (www.mercedes-benz.com)