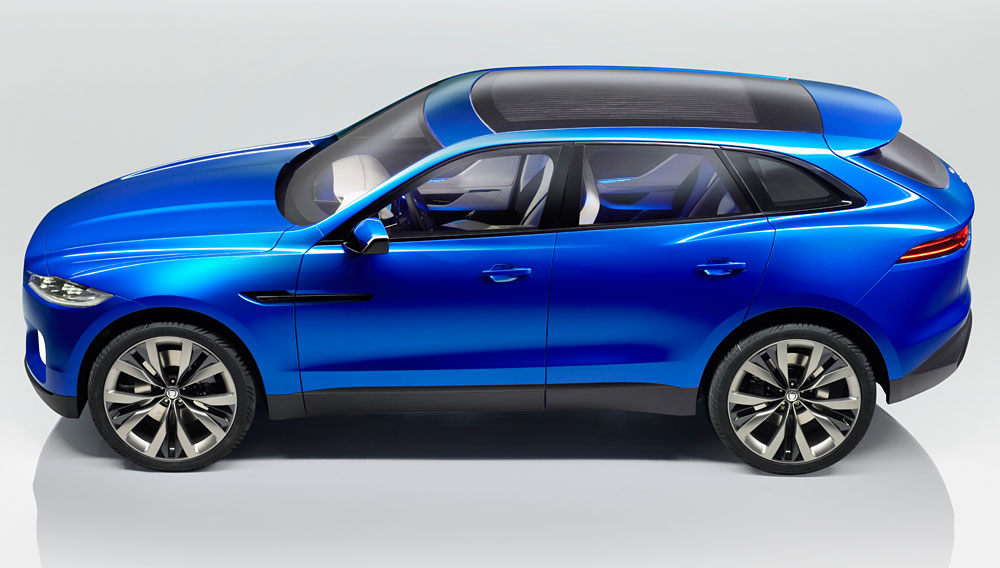 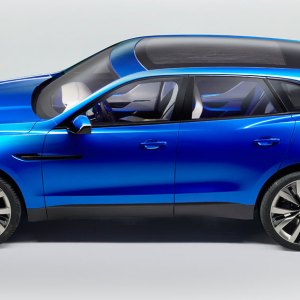 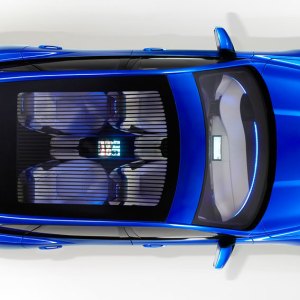 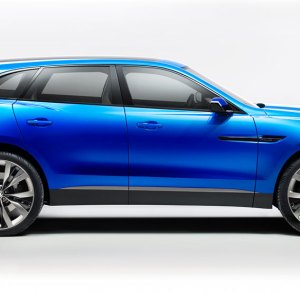 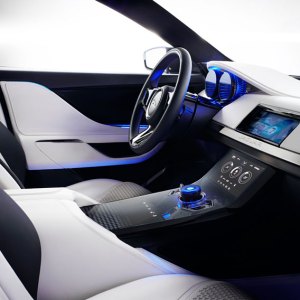 Jaguar, thanks to its partnership with Land Rover, has long resisted the siren call to develop an SUV or crossover, concentrating instead on sedans, coupes, and sports cars and leaving more truck-like products to its sibling company. But evidently the popularity of these utilities is something that Jaguar could no longer ignore; at the Frankfurt Motor Show, the company took the wraps off what a crossover cat might look like.

The C-X17 has the face, sleek lines, and fender vents that you’d associate with the XF or XJ sedan, but in a taller, two-box shape more closely aligned with an SUV. The big difference from other luxury crossovers, however, is Jaguar’s commitment to using aluminum structures for less mass and greater efficiency and performance.

Underpinning this concept is an architecture that will first see the light of day in a new compact Jaguar sedan, first in Europe and then in the United States a year later. The C-X17 would have a unibody construction that incorporates the frame elements into the sheet metal itself.

At 185.7 inches long, the C-X17 would slot into the midsize-SUV market against such competitors as the BMW X3 and Mercedes-Benz GLK. Power would come from a longitudinally mounted V-6 engine with a choice of rear- or all-wheel drive. While Jaguar hasn’t formally committed to building the C-X17, the flexibility of the aluminum unibody design for the next-generation compact sedans demonstrates that the company has the capability to quickly enter the fast-growing crossover market. (www.jaguarusa.com)