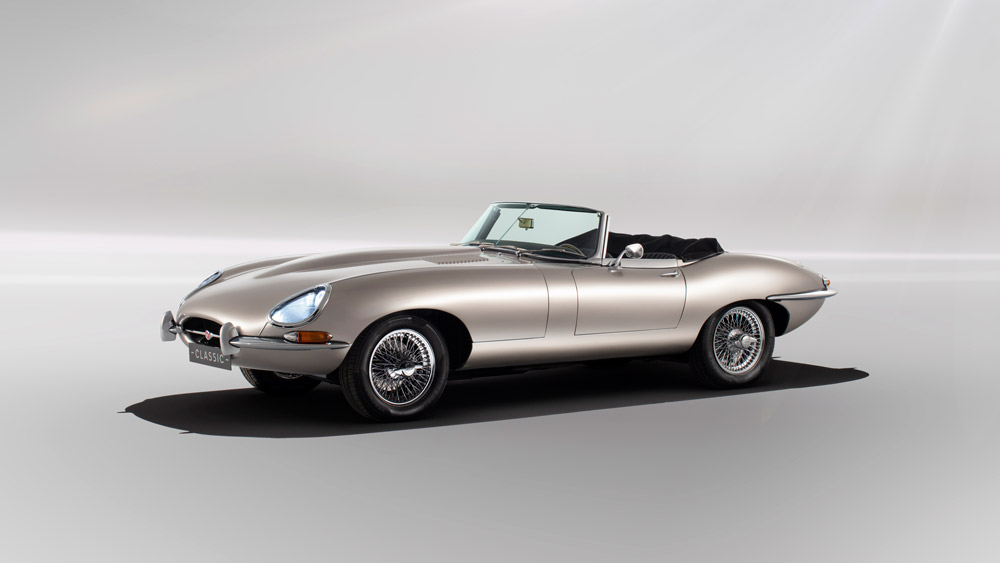 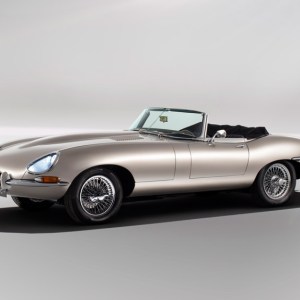 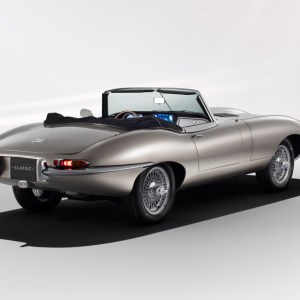 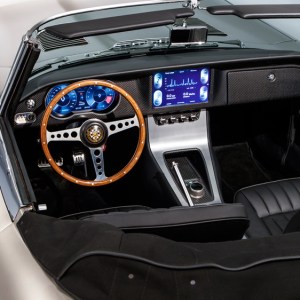 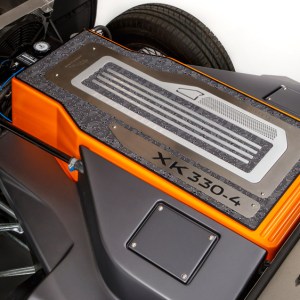 Jaguar Classic is determined to keep the marque’s iconic vintage models alive for future collectors, and to that end, earlier this year announced a 25-unit run of a reborn D-type racer from 1962. Now the division is going back to the future with an electrified E-type, a prototype of which was unveiled at the Quail, a Motorsports Gathering during Monterey Car Week.

The motivation? Apparently, to hedge against the Rush song “Red Barchetta” (in which the lyrics tell a story in which old-style internal combustion-powered cars have long been illegal) becoming real. “One of our big motivations for doing the E-type Zero was the growing number of cities, such as Paris and London, that are considering banning internal combustion engines,” says Tim Hannig, director of Jaguar Land Rover Classic. “We wanted there to be something for people who love classic cars in case they’re banned from driving them.”

Hannig adds that the ongoing Uber-fed seismic shift in attitudes towards automobiles and mobility is placing greater importance on the functionality of a vintage vehicle. “The new generation of enthusiast still loves the idea of a classic car, but they want to enjoy them, not park them in collections,” he says. “And frankly, we want them to be used as well.”

If you’ve got an E-type and want to make this futuristic swap, expect to pay around $75,000. A full E-type factory restoration plus conversion will run around $300,000. And Hannig adds that the company plans to announce a new Unites States–based licensing agreement that would allow some shops to build brand-new E-type Zeros from the ground up using factory parts. The first cars should start rolling off the United Kingdom factory floor by 2020.

Says Hannig: “We’re hoping that with cars like the E-type Zero, we’ll be able to appeal to a broadening collector car marketplace, which is made up of men and women of all ages and all cultures.”