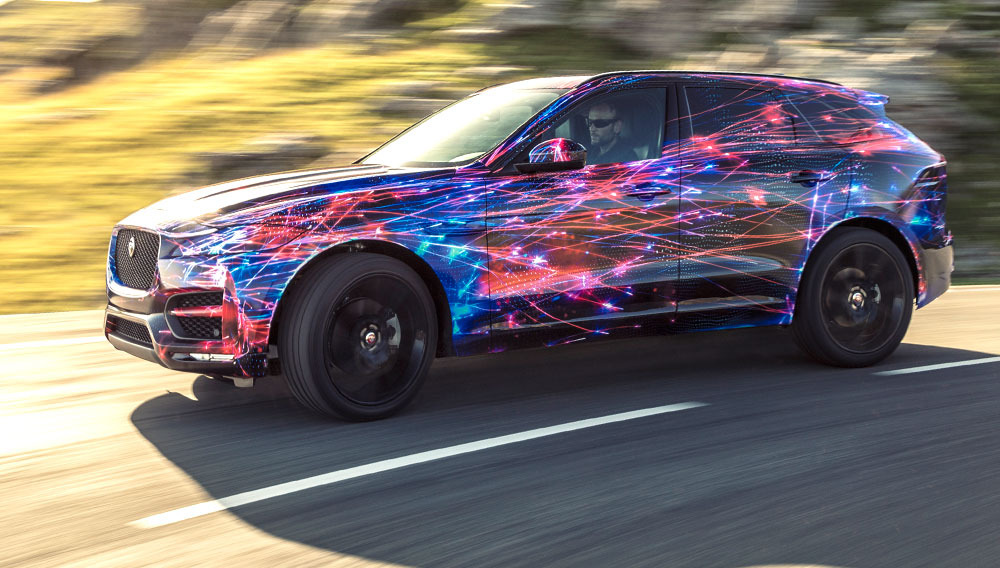 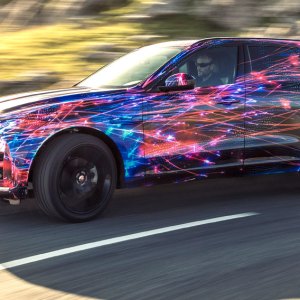 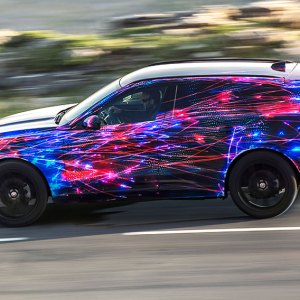 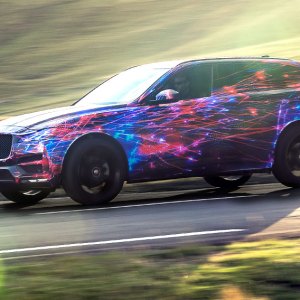 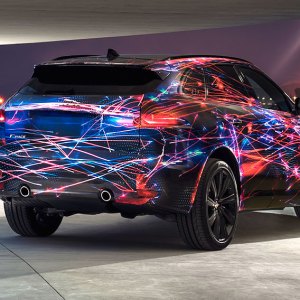 After much anticipation and very few official details, Jaguar has finally revealed the hotly anticipated Jaguar F-Pace crossover SUV, the British marque’s first-ever SUV. The Jaguar F-Pace will make its official debut at the Frankfurt Motor Show in September. (The F-Pace is based on the Jaguar C-X17 Concept that the company revealed at the Frankfurt Motor Show in 2013.) After announcing the Jaguar F-Pace at the North American International Auto Show in 2015, the marque worked to infuse the F-Pace with the power, poise, and precision characteristic of its other vehicles. The result is a family-focused SUV that packs a punch.

Despite being designed with a new target audience in mind, the F-Pace stays true to Jaguar’s sports-car lineage by offering an agile, precise ride that was tested in a variety of terrains to ensure optimal performance. With a lightweight aluminum exterior, double-wishbone front, integral-link rear suspension, and spacious interior, the five-seat SUV promises a comfortable ride, while the electric power-assisted steering system gives the driver more control than hydraulic systems. Utilizing the torque-vectoring braking technology originally developed for the Jaguar F-Type sports car as well as an on-demand, all-wheel-drive system, the performance SUV also offers a safe and smooth ride.

The Jaguar F-Pace will be available for purchase in 2016. The company has not yet announced pricing information. (jaguarusa.com)