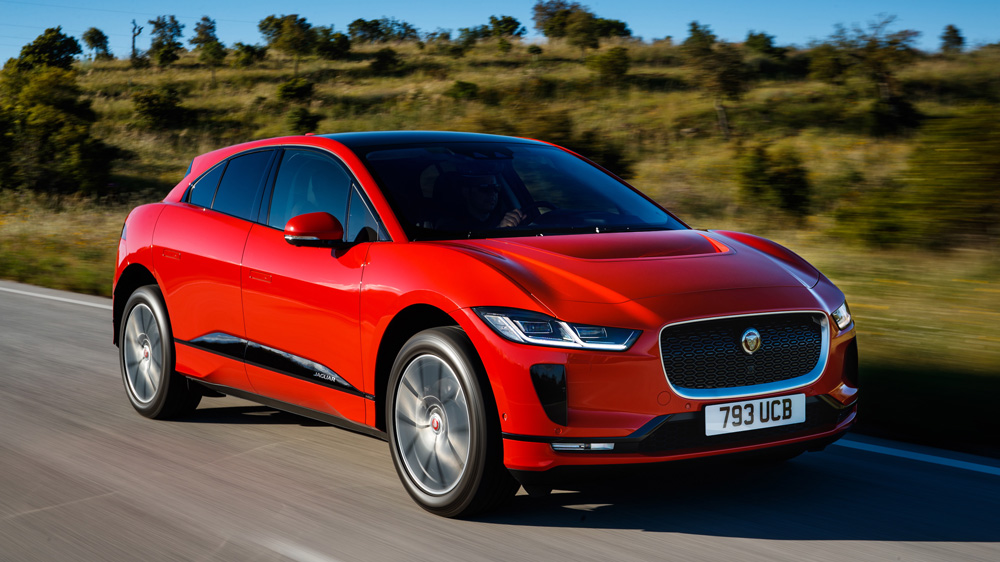 Jaguar wants to lessen the range anxiety anyone might have with its sleek I-Pace all-electric SUV. The company is making available a new software update that should take the Jag an extra 12 miles on a full charge, boosting its potential range from 234 to around 246 miles.

The new software—there are no hardware changes—is said to have been developed from lessons learned from Jaguar’s I-Pace eTrophy racing series, where eking out every last bit of battery juice is key.

Sadly, Jaguar won’t be able to shout too loudly about the extra range; the official EPA-estimated figure sticks at 234 miles for the time being for the 90kWh, lithium-ion battery pack–powered I-Pace.

Getting the new software download will, however, require a trip to a dealer service bay. On the plus side, owners will come away with new software that will allow future upgrades “over the air.” Just like a Tesla.

A competitor in the I-Pace e-Trophy series.  Photo: Courtesy of Jaguar.

The extra range comes from a number of features of the revised software. For starters, it will allow the battery pack to run at a lower state of charge than before, without affecting the SUV’s drivability or performance.

Arguably, even more appealing for the driver is the fact that the updates improve the car’s range calculations to give a more accurate estimate of its range, which has long been a criticism of the $69,500 I-Pace.

Even with those extra 12 miles, the electric Jaguar doesn’t leap ahead of the competition in terms of battery range. Tesla’s Model X, for example, has an EPA range of up to 328 miles from its Long Range model, and 305 miles with the Performance version.