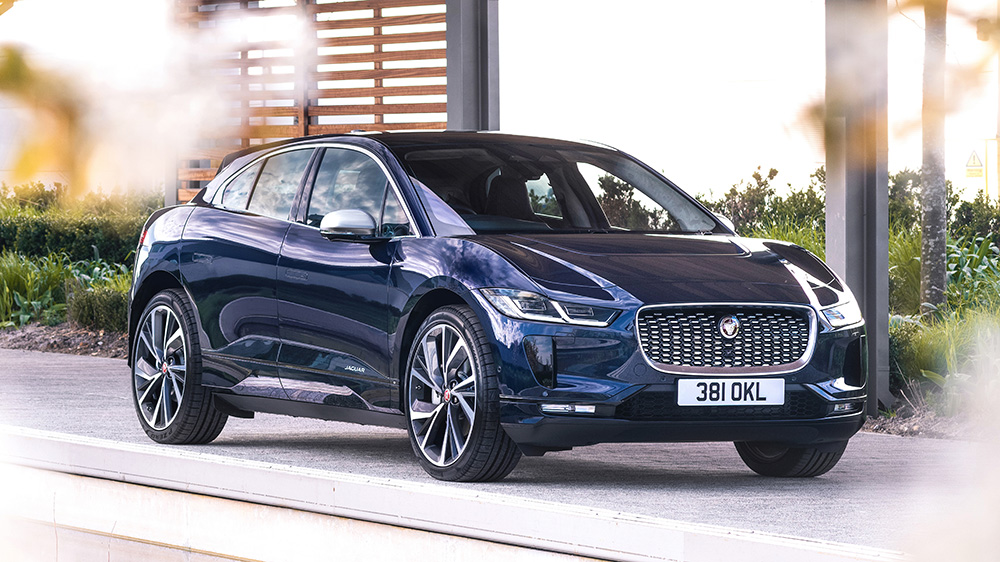 Jaguar Land Rover has decided to ride to road to electrification—and it’s carving out two routes.

On Monday, the British automaker announced that all vehicles released under the Jaguar name will be battery-powered starting in 2025. Meanwhile, Land Rover will take the more scenic route towards electrification and introduce its first all-electric model in 2024.

The shift towards EVs is part of JLR’s new Reimagine strategy, according to a press release. If everything goes to plan, every nameplate in the Tata Group-owned automaker’s lineup will be available as a pure electric vehicle by 2030 and the company as a whole will be carbon neutral by 2039.

The new strategy calls for radical change at the automaker, but nowhere will this be truer than at Jaguar. The marque’s entire range of gas and hybrid models will be discontinued by the middle of the decade. It will now build all vehicles on an entirely new electric platform that won’t be shared with Land Rover. And it sounds like the brand plans to start development from scratch, as the previously announced XJ electric sedan has been canceled and will not be part of its future battery-powered lineup. The fate of Jaguar’s first EV, the I-Pace crossover (pictured up top), remains an open question.

Land Rover is also making the shift towards battery-powered vehicles but will do so more gradually. Its first all-electric model will arrive in 2024, with plans for five other zero-emission variants by 2025. JLR expects 60 percent of the vehicles it sells to be EVs by 2030. Larger models will be built on the Modular Longitudinal Architecture and smaller vehicles will be built on the Electric Modular Architecture. Both platforms support combustion engine layouts, but the latter favors electric drivetrains.

“The Reimagine strategy takes Jaguar Land Rover on a significant path of acceleration in harmony with the vision and sustainability priorities of the wider Tata Group,” said Tata Group Chairman Natarajan Chandrasekaran. “Together, we will help Jaguar realize its potential, reinforce Land Rover’s timeless appeal and collectively become a symbol of a truly responsible business for its customers, society and the planet.

Jaguar Land Rover is the second major automaker to announce concrete plans to go fully electric in 2021. Last month, General Motors said it would completely phase out the sale of vehicles with internal combustion engines by 2035. The automaker, best known in the US for its trucks and SUV, intends to be completely carbon neutral by 2040.