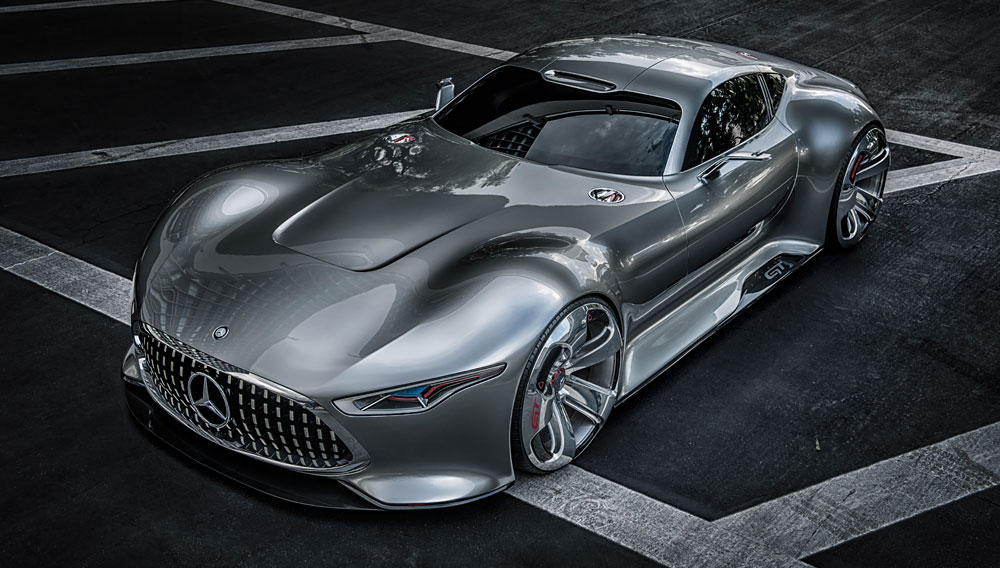 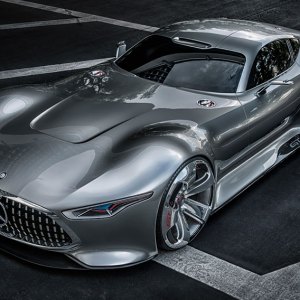 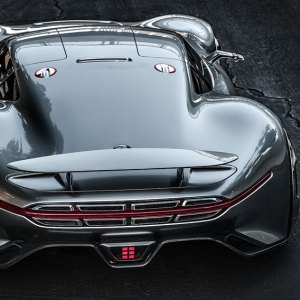 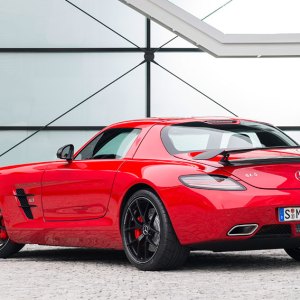 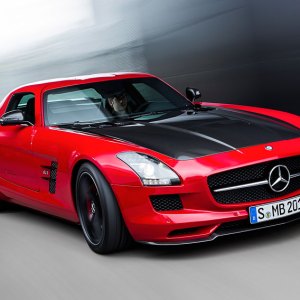 Top-end luxury and performance models dominated the Los Angeles Auto Show, with the 2014 Jaguar F-Type Coupe leading the A-list of stars. Originally shown as a coupe in concept form, the production version of Jaguar’s premier two-seater was a convertible. Now, over a year later, Jaguar (www.jaguarusa.com) has circled back and developed a coupe for production that varies in significant details from the original show car. That concept had a side-hinged rear hatch and a solid roof, while the production car uses a conventional liftback but also has a glass roof, giving the car the open feel of a convertible.

The coupe will be offered in the top performance spec as the F-Type R, using the 550 hp supercharged 5.0-liter V-8 from the XFR-S and XJ-R sport sedans. The engine accelerates the car from zero to 60 mph in about 4 seconds and gives a top speed of 186 mph. The range also includes the F-Type S, with a 380 hp supercharged V-6, and a standard model using the same engine but with 340 hp. The rear-drive coupe is equipped with a sequential-shift 8-speed automatic. Pricing starts at $65,000 for the F-Type Coupe, while the top-of-the-line R model costs $99,000.

Mercedes-Benz came to Los Angeles to bid farewell to the SLS gullwing coupe and convertible by announcing a final series of 350 units. These SLS models will have a fixed rear wing and carbon-fiber hood and front splitter and will likely command a premium over the current car’s $201,000 sticker. Mercedes also debuted an AMG Vision Gran Turismo concept that is both a real show car and a virtual car starring in the video game Gran Turismo 6. This wild gullwing GT features a 577 hp twin-turbo V-8, no rear window, and a large grille that lights up. Beyond the outlandish, almost cartoonish look of the Vision concept, AMG is said to be working on a real GT to replace the SLS and to be making it much more affordable by ditching the gullwing doors and positioning the car against the Porsche 911.

Kia (www.kiausa.com) showed that it’s ready to enter the full-size luxury-car market with its new range-topping K900 rear-drive sedan. Similar in size to the Equus offered by its sibling company Hyundai, the K900 has a more understated design, with a rounded grille that recalls the front end of Jaguar’s XF and XJ sedans. Riding on a 119.9-inch wheelbase, the K900 will offer Kia a V-8 engine that produces 420 hp. Buyers can also opt for a 3.8-liter V-6 making 311 hp. An 8-speed automatic transmission is standard.

The K900 sports a leather interior, and V-8 models come with standard LED exterior lighting and a Lexicon 900-watt premium sound system. The new model is also available with features such as adaptive cruise control and lane-departure and blind-spot warning systems. Pricing is estimated to be between $50,000 to $65,000.

The closest thing to a stretch limo offered by a manufacturer also made its Los Angeles debut, as Land Rover (www.landroverusa.com) showed a long-wheelbase version of its Range Rover Autobiography Black model. Offering 7.3 inches more rear legroom than the standard model, the long-wheelbase Autobiography Black is a limited-edition model with only 100 units destined for North America. The vehicle is equipped with individualized front and rear seating, with separate entertainment centers for the two rear passengers. In addition, the rear-seat center console features electrically deployed leather-covered tables and a chiller compartment for bottles and glasses. Ambient LED mood lighting provides a range of 10 colors in varying intensities.

A little more down to earth is BMW’s (www.bmwusa.com) new 4 Series convertible, which features a power retractable hard top. With the top in place, the convertible has the same sporty look as the newly launched 4 Series Coupe. The four-passenger convertible is available with a 240 hp turbocharged 4-cylinder engine (the 428i) or a 3.0-liter inline 6 making 302 hp (the 435i), good for 0-to-60-mph sprints of 6.2 and 5.5 seconds, respectively. Both are equipped with 8-speed automatic transmissions only. The 428i is $48,750, while the 435i comes in at $54,900.