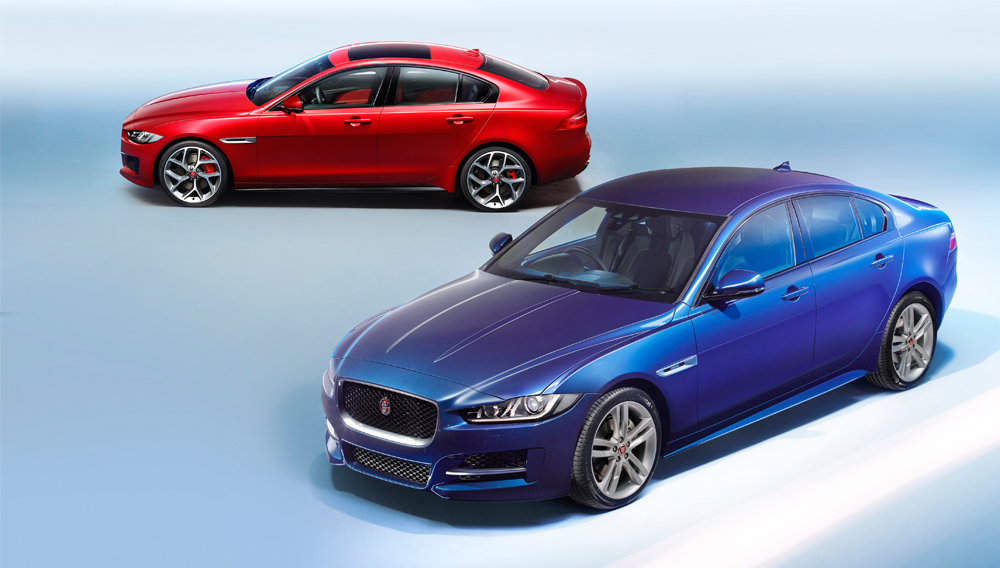 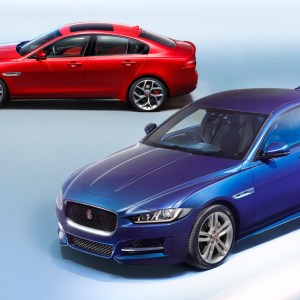 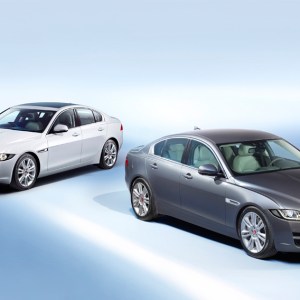 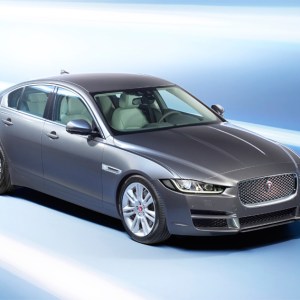 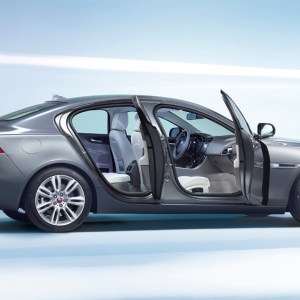 Making its auto-show debut at the Paris Motor Show in September, the 2017 Jaguar XE is an early indication that the British automaker is serious about its plans to expand its model lineup. The XE will join the ranks of the larger XF and XJ sedans as the third four-door offering from Jaguar when it finally makes its way to the U.S market in early 2016. This all-new model is positioned to take on the likes of the BMW 3 Series, Mercedes-Benz C-Class, and Audi A3 model lines. However, claiming its share of the best-selling luxury-sedan market will not be an easy task. The BMW 3 Series currently reigns supreme, and only time will tell if the Jaguar XE will be able to lure shoppers to the only British offering in its class.

Taking obvious cues from the XF, the exterior design of the XE is sharp and sophisticated, with the headlights sporting a more aggressive shape. And although it’s still two years out, Jaguar has announced plans to offer U.S. buyers two engine options: a turbocharged 4-cylinder (in both gas and diesel variants) and a gasoline-powered supercharged V-6. It will launch with an 8-speed automatic transmission as well as an all-wheel-drive option. Jaguar also recently debuted an online configurator for the XE; and while it does not indicate pricing information or delivery dates, it has revealed that the European market will have three models to choose from: XE, XE R-sport, and XE-S. An option for an R-sport trim level is a good indication that Jaguar has future plans to unleash an XE-R variant to take on the likes of the BMW M and Mercedes-Benz AMG. (jaguar.com)