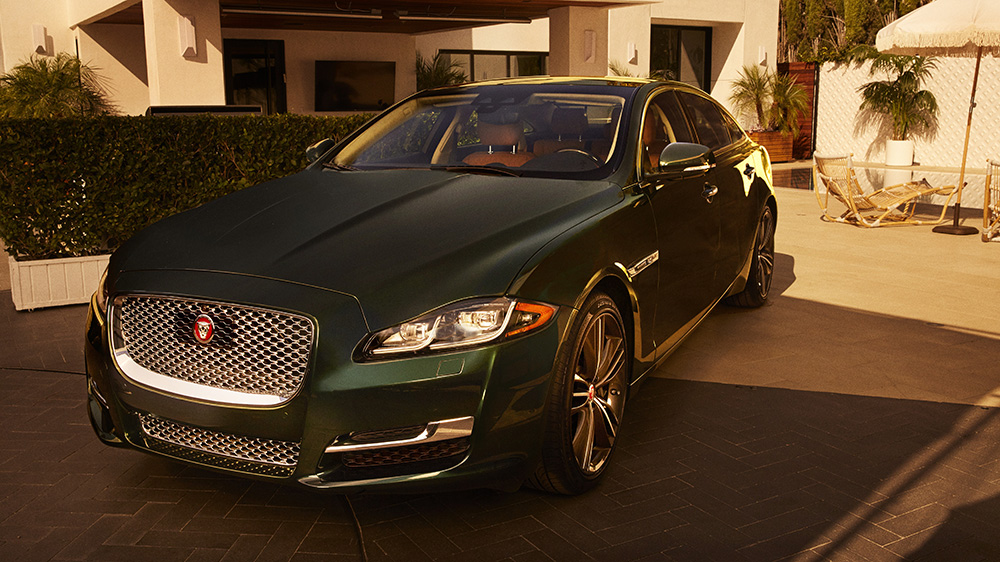 The Jaguar XJ is undergoing a huge change next year. After 51 years as one of the classiest gas guzzlers on the market, the elegant sedan will be relaunched as a fully electric vehicle. But before then, the British automaker is releasing a limited-edition version of the car that will only be available in the US.

Jaguar is saying ta-ra to the current generation of the sedan with the XJ Collection Special Edition. Part of the model’s 2019 line-up, the special variant will be limited to a production run of just 300 examples released stateside, making it easily one of the most exclusive XJs ever.

It’s hard to overstate how much of a departure the current gen XJ was when it arrived in 2009. Jaguar radically redesigned a car that had remained essentially untouched from a design perspective since its debut back in 1968. Ten years later, the car’s bold look still holds up, making the XJ Collection Special Edition one of the most stylish sedans on the road.

The variant, which will actually make up the final 300 XJ units ever produced, is based on the long-wheelbase XJL Supercharged. Like its older sibling, the new edition will be powered by a 470 hp 5.0-liter Supercharged V8 mated to an eight-speed automatic transmission. The car will also include XJ Collection badging on the trunk, doorsills and dash, and will be available in three exterior colors (British Racing Green, white or black) and three interior trim options (black, gray and dark gray, or tan and black). Inside, the car is accented with gloss oak and features a smartphone-accessible infotainment system with a 10-inch touchscreen.

As a show of appreciation for enthusiasts, Jaguar has priced the XJ Collection Special Edition at $85,000, which is $12,000 less than the XJL Supercharged’s price tag. Head over to the brand’s website to register your interest in one of the final 300 gas-powered XJs now. Its electric successor, which has yet to be unveiled, is expected to debut next year.