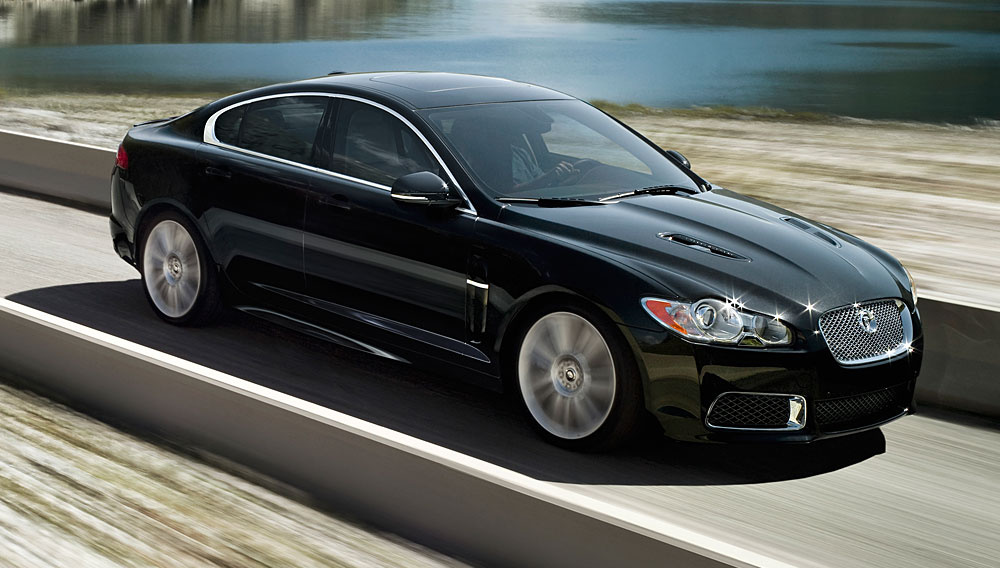 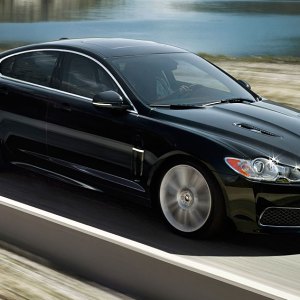 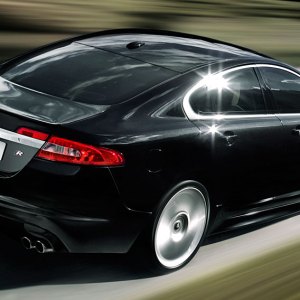 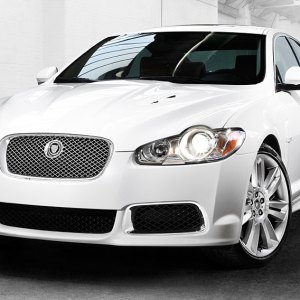 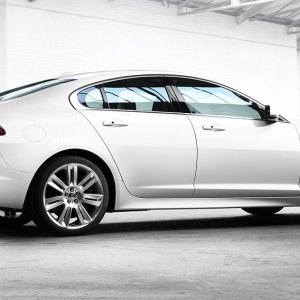 When Jaguar unveiled its supercharged version of the XF sedan, we found ourselves wondering why—when Jaguar traditionally uses an “R” to distinguish its supercharged racing-performance models—the 470-hp version did not earn that designation. As it turns out, Jaguar was being canny, reserving its elite logo for the 2010 XFR, which features a brand-new 5-liter V-8 that delivers 510 hp for a 0-to-60-mph sprint of 4.7 seconds. You can definitely see the XFR coming, with its supercharged swagger, additional hood vents and revised front fascia. Picking up where the XF left off, the XFR is head and shoulders above any other Jaguar ever made and has enough heart and soul to more than take on the German competition. Pros: Finally has enough power to compete with the German super sedans. Cons: Not great around a track.