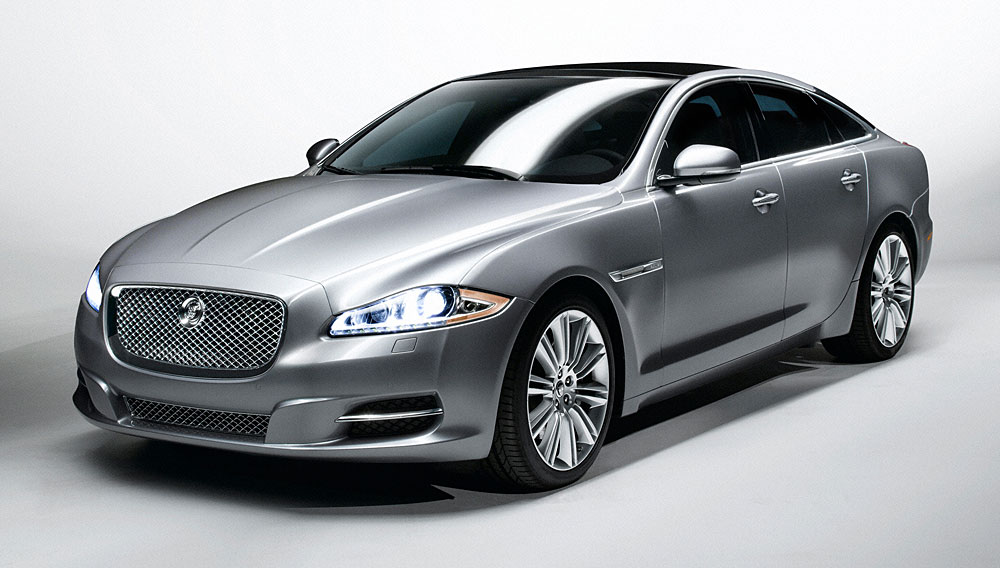 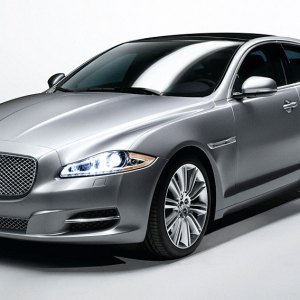 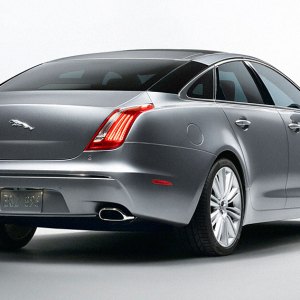 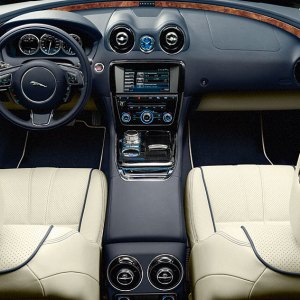 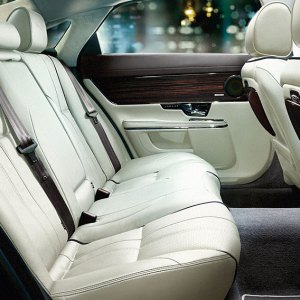 The 2010 Jaguar XJ represents the most dramatic redesign of the sedan since its introduction in 1968. The all-new Jaguar XJ looks young and stylish—just like the type of person who is apparently supposed to drive it. At its unveiling in 2009, Jaguar appeared intent on reestablishing the cool quotient of the XJ model line, a sedan the basic shape of which had not changed dramatically since company founder Sir William Lyons introduced it in 1968. The all-new XJ’s long, slinky, and smartly elegant shape represents a continuation of Jaguar’s new design theme as drawn by Ian Callum for 2009’s XF. The most muscular member of the XJ lineup, the Supersport, has a new supercharged 5-liter V-8 that produces 510 horsepower. Equipped with power and style to match, Jaguar’s new flagship sedan certainly makes a statement.