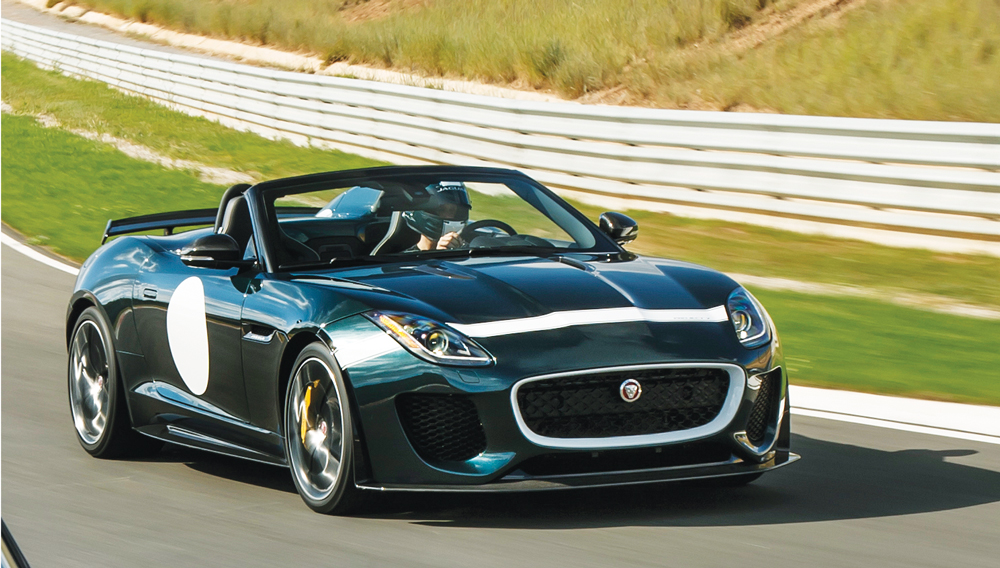 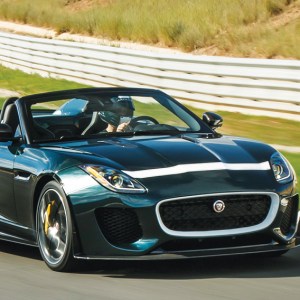 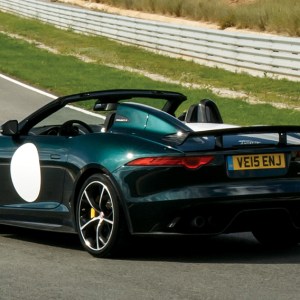 To honor seven Le Mans wins and to celebrate the 60th anniversary of the D-Type in 2014, Jaguar created the Project 7, which debuted at the 2014 Goodwood Festival of Speed in England and went on sale in the United States this past spring. With worldwide production limited to 250 examples and only 50 North American variants slated for Stateside customers, the raucous roadster gives a healthy nod to heritage while taking F-Type performance to a road car’s limit. As future collectibles, these cars should command the following of marque enthusiasts and retain values far exceeding their series-production variants in the F-Type family.

The latest 5-liter supercharged V-8 engine has been bumped to 575 hp, making it the most powerful Jaguar production car ever, with a top speed limited to 186 mph and a zero-to-60-mph time of 3.8 seconds.

The car comes in Glacier White or Ultra Blue—in acknowledgement of the Scottish race team Ecurie Ecosse that took the D-Type to two of the car’s three victories at Le Mans—but British Racing Green, black, and red are optionally available. The starting price is $165,000, and alas, all cars are spoken for.