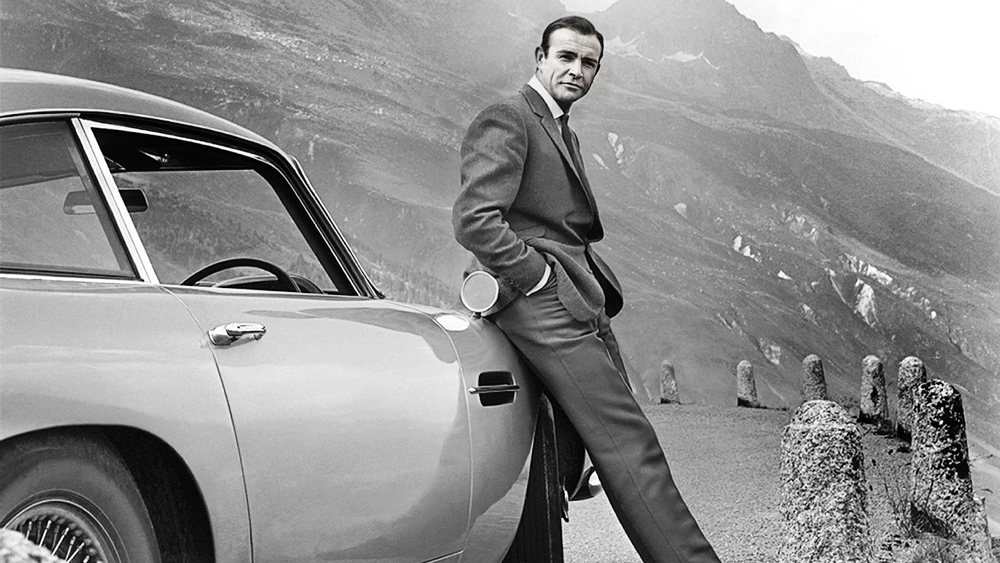 After a quarter of a century, James Bond’s missing Aston Martin is back.

The iconic 1963 DB5, which agent 007 famously piloted in both Goldfinger and Thunderball, mysteriously vanished from a secure hangar at Florida’s airport in Boca Raton back in the late ‘90s. Now, some 25 years later, the long-lost grand tourer has been found by Art Recovery International, as reported by the Telegraph.

The group, which specializes in locating lost or stolen luxury items, reportedly found Bond’s stolen silver ride in a “private setting” in the Middle East but did not give an exact location. An anonymous authenticator confirmed the vehicle was the original, chassis No. DP216/1, and not one of the two replicas built for publicity or the action example used for long shots in the beloved film franchise.

Art Recovery International’s Christopher Marinello told the Telegraph that he did not believe the current possessor knew the car was stolen when it was acquired.

To recap, the classic four-wheeler, which was fitted with an array of spectacular gadgets, was returned to Aston Martin’s headquarters after Sean Connery drove it in the 1965 flick Thunderball. It was then stripped of all the spy features and sold to collector Gavin Keyzar.

After Keyzar returned the regular old DB5 back to the gizmo-packed Bond configuration, he sold the car to Utah jeweler Richard Losee, who shipped it stateside and held onto it for 15 years. The sporty coupe was then snapped up by Florida real estate developer and car collector Anthony V. Pugliese III at a Sotheby’s New York auction in 1986 for $250,000. For the next decade, the cinematic icon appeared at various car shows and Bond events. Robb Report even got to take it for a test drive in ‘95.

Bond’s co-star was stolen from the hangar in Florida two years later in 1997, after which the insurance company paid out a reported $4.2 million to Pugliese and offered $100,000 as a reward for information the DB5’s location.

The trunk-mounted bullet shield and rotating license plate were all replicated and returned to the car by former owner Gavin Keyzar.  Photo by Howard Walker.

Art Recovery International is giving the current possessor an opportunity to come forward voluntarily first before they take further action.

“It’s my policy to give possessors of stolen and looted objects every opportunity to do the right thing,” Marinello told the Telegraph.

If that fails, we’re sure a certain secret agent would be willing to recover the car, which is now estimated to be worth around $25 million (£18.5 million).