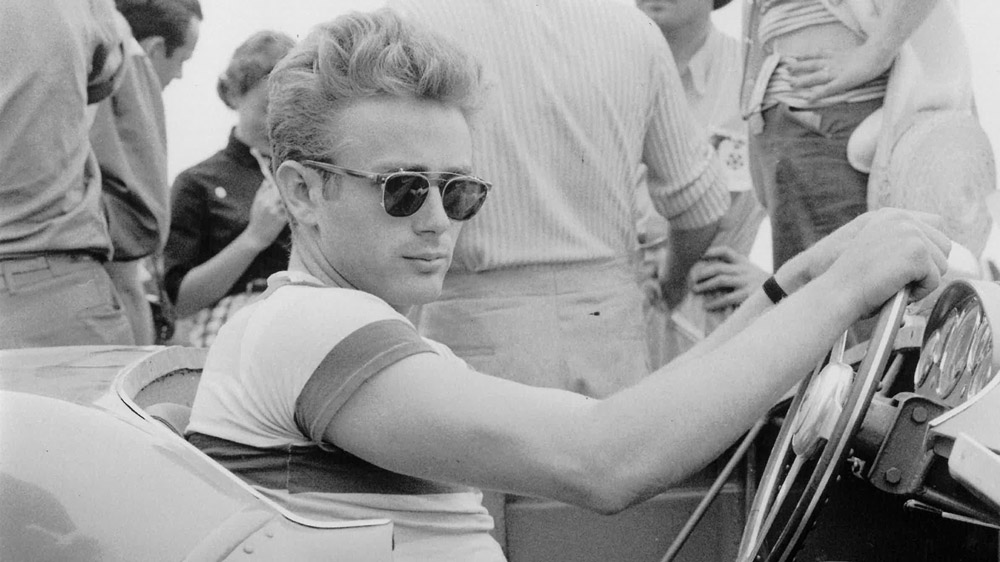 Even though he died two days before I was born, his legend still endures. It’s almost as if James Dean’s “Little Bastard” never slammed into that Ford Tudor back in 1955, a fact evinced by the clamor stirred by Bonhams’ upcoming classic car auction taking place on January 17, 2019, in Scottsdale, Ariz.

Always a barometer of the collector-car market, the January auctions in Arizona set the tone for the year, and Bonhams’ centerpiece is an important Ferrari in which the Hollywood heartthrob was extensively photographed at a Santa Barbara, Calif. road race a year before shedding the mortal coil.

It’s the same 1954 Ferrari 500 Mondial Spider, chassis No. 0438MD, originally purchased by Dominican diplomat Count Porfirio Rubirosa, whose reputation as a playboy (he was dating Zsa Zsa at the time) and amateur racer far eclipsed his legacy as “ambassador” or alleged assassin. The Ferrari was soon sold to a more reputable custodian, sports car dealer and racer John von Neumann, who was racing in Santa Barbara at the same event where Dean was also racing his Porsche Speedster—and was also photographed in the bright blue Ferrari. Later, under von Neumann’s ownership, a young Phil Hill had his stint behind the wheel too, providing this car with a particularly storied provenance, all of it extensively documented in period photographs.

The machine itself is important, the 11th Mondial of 12 first-series examples (out of 27 total), and a rare car by any measure. The engine isn’t Ferrari’s traditional Lampredi-designed V-12, but rather, one of the engineer’s inline-4 aluminum engines, referred to as a “500,” denoting the displacement of a single cylinder. Developing 160 hp at 6,500 rpm, it was a two-liter terror that proved quite successful in its racing class.

One of 27 examples built.  Photo: Courtesy of Bonhams.

Wearing its original Pinin Farina body painted the original color blue, the car was completely restored in 2013 by Ferrari Classiche at the factory’s in-house facility, receiving the Classiche Red Book Certification and going on to a class win at the 2015 Pebble Beach Concours d’ Elegance. Estimate on request.