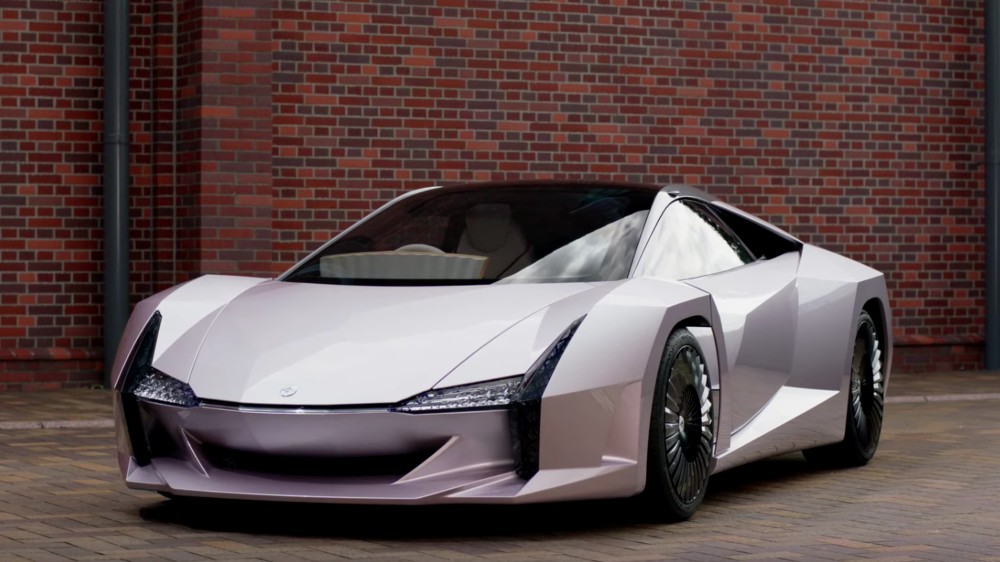 Electric cars are old hat as far as Japan is concerned. While luxury marques rush to flood the market with hybrid and all-electric options, the country’s environment agency is exploring  the next evolution of automotive development—a car made out of wood.

That doesn’t mean Japan wants to resurrect the woodie station wagons of yore. Instead, Japan’s Ministry of the Environment wants to build an actual supercar out of wood, according to Jalopnik. And the agency isn’t just playing around with the idea; it’s built a car that features a body primarily constructed from nano cellulose fibers—wood- and other plant-based material (including recycled waste). The car is aptly called the Nano Cellulose Vehicle (NCV).

As strange as it may sound to build a car from wood, there’s compelling reason to try it: Nano cellulose fibers weigh a fifth as much as steel but are five times as strong, according to a study released by Japan’s Ministry of the Environment. By using the material for much of the body and part of the interior, agency engineers were able to produce a vehicle that weighs half as much as a traditional car. The production process also drastically reduces the carbon emissions normally associated with automotive manufacturing.

Of course, the car isn’t entirely made out of wood. While much of its angular Lamborghini-meets-Acura NSX body—including its butterfly doors and glorious dash—are made from wood-based fibers, the vehicle does feature materials like metal, glass and rubber.

As you might expect, there’s still a ways to go before a supercar made of wood actually hits the street. There’s no real info currently available about the concept car’s drivetrain, other than rumors that it will be powered by a hydrogen fuel cell. The potential performance specs also leave something to be desired. Right now, the NCV concept tops out at brisk 12 mph—just fast enough to roll it out onto a showroom and back into the lab. Clearly there’s much work to be done before the wood-based supercar future becomes a reality. But something tells us this won’t be the last you hear about the NCV.