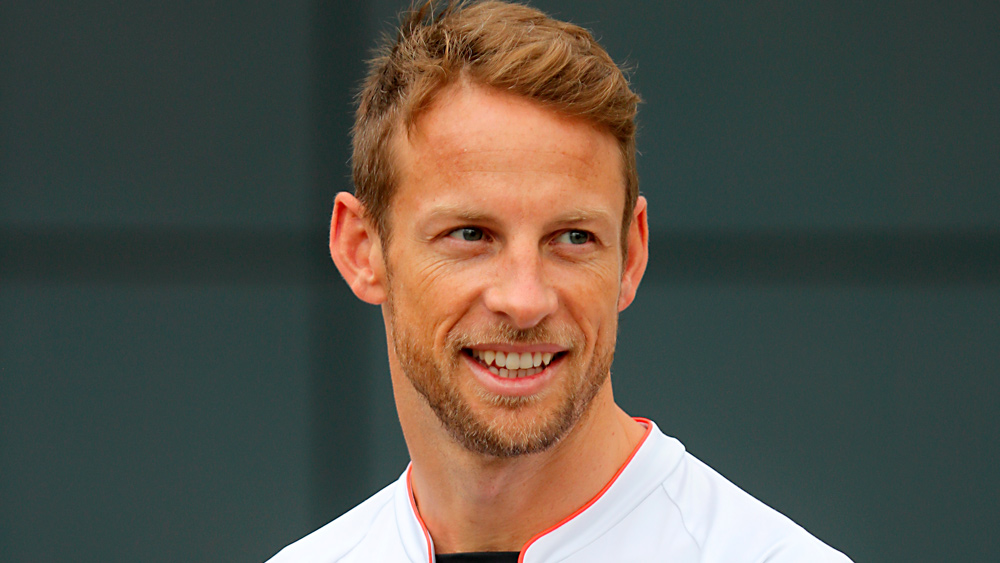 The humble Mini was the epitome of cool in the swinging 1960s, so every pop star and celeb who wanted one had to stand out from the crowd with their own versions of the popular little car. A coachbuilder named Radford was ready to help with its ultimate toy around New York, London and Paris, a coachbuilt Radford Mini Cooper.

Radford was originally founded in 1948 as Harold Radford (Coachbuilders) Ltd in London. Radford debuted at the London Motor show in 1951, revealing its Bentley “Countryman,” a posh forerunner of the modern SUV.

A 1949 Bentley bodied by Radford.  Photo: Courtesy of Radford.

The company was also involved in creating bespoke fiberglass bodywork for the prototype Ford GT40, but it was Radford’s modification of Bentley models and, later, Minis, that gave the Radford its admired reputation for luxurious, customized automobiles.

John Lennon in his Radford-customized Mini Cooper, circa 1960s.  Photo by Keystone Features, courtesy of Radford.

Radford equipped Minis with electric windows, leather trim and a rash of other specialty features which nowadays would be taken for granted. It wasn’t long before all four members of the Beatles and manager Brian Epstein owned one; Ringo Starr even had his modified to store a full set of drums in the back. That particular car was recently bought by Spice Girl, Geri Halliwell for more than $120,000. Mike Nesmith from the Monkees, Ginger Baker from Cream, Mick Jagger, soccer star George Best, Peter Sellers and wife Britt Ekland, the list of Radford Mini owners goes on and on.

Peter Sellers and Britt Ekland with their Radford ride.  Photo by Wesley, courtesy of Radford.

Now, the storied coachbuilder has been brought back to life, this time under the stewardship of former Formula 1 champ Jenson Button, automotive designer Mark Stubbs and industry personality Ant Anstead. Based in Los Angeles, the new iteration of Radford aims to lead a renaissance in the art of tailored bodywork, driven in recent years by the restomod revolution.

The new outfit is already in talks to build cars for a number of mainstream, high-end manufacturers, taking existing models and transforming them into one-off design classics.

Jenson Button explained: “The Radford brand carries such prestige and magnetism for anyone with an appreciation of cars. The work that Harold Radford and his team were responsible for in the mid 1900s is simply incredible. The time for a revival of proper coachbuilding is right now. People want something unique, something different and something tailor-made. That’s where Radford comes in—our cars will offer the ultimate in luxury and personalization.”

Button also mentions that future partnerships are already in place and will be announced shortly. “They are a testament to what Radford is capable of achieving,” he notes. “It feels like fate that a designer, a builder and a driver have all united at this perfect time. It’s really exciting.”