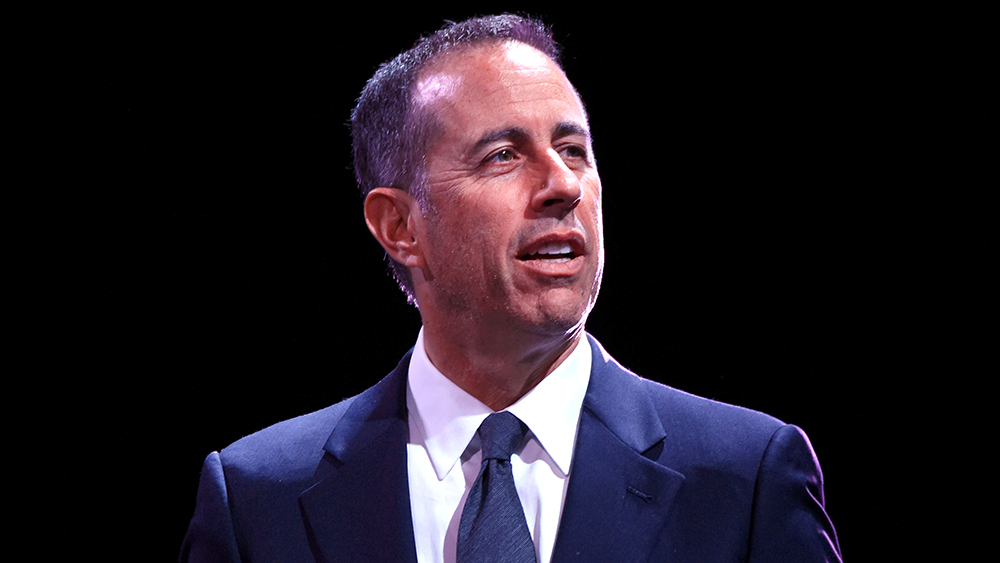 Jerry Seinfeld has been sued for allegedly selling an “inauthentic” Porsche for $1.5 million and failing to reimburse the buyer, according to a suit filed in Manhattan Federal Court, according to the New York Daily News. The car in question is a 1958 Porsche 356 A 1500 GS/GT Carrera Speedster that went under the hammer at the Gooding & Co. March 2016 Amelia Island auction, which featured a “Jerry Seinfeld Collection” of cars.

That green Porsche coupe was denoted as being one of 56 that were factory-built with lightweight aluminum panels, and promotional materials for the auction touted it as “a highly sought-after four cam Porsche.” Seinfeld himself attended the auction, which saw the vehicle sold to a Brazilian company called Fica Frio. After having a “Porsche expert” pore over the vehicle, it was allegedly determined to be inauthentic in March 2017, per the suit, citing a lack of photographs during the restoration. The suit also claims Seinfeld himself left a voicemail this past June, apologizing for the “nuisance.”

“[I] assure you that you will be completely indemnified in full and not have to keep the car and get all your money back,” Seinfeld is alleged to have said. “I did want to apologize to you personally for that happening. (I) would also love to know how your guys figured it out because . . . my guys did not, I guess, see anything amiss with the car when I bought it.” However, the Comedians in Cars Getting Coffee host hasn’t made good on the pledge, which led to to the suit.

Seinfeld’s lawyer issued a statement that the comic’s been working “in good faith” to resolve this “frivolous” lawsuit, adding, “Nevertheless, Jerry is willing to do what’s right and fair and we are confident the court will support the need for an outside evaluator to examine the provenance of the car.”