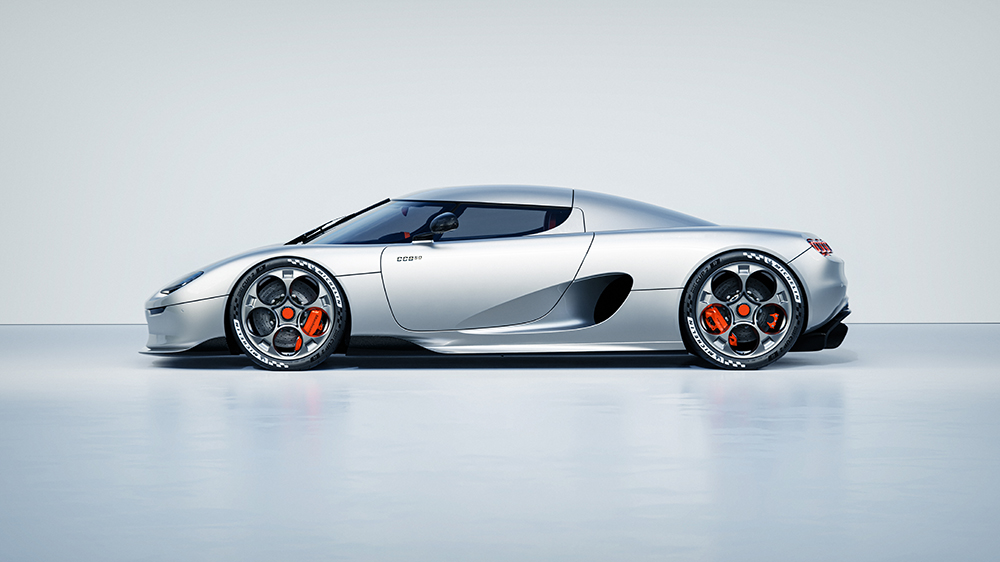 Koenigsegg’s latest hypercar is an even bigger hit than the automaker was expecting it to be.

The Swedish marque just announced that the entire CC850 production run has sold out less than a week after the vehicle made its debut at Monterey Car Week. Don’t worry if you missed out, though. It also said it plans to build an additional 20 units.

It’s easy to see why there’s been such demand for the CC850. Koenigsegg’s new model is a tribute to its first, the CC8S, which launched way back in 2002. The two cars share a similar design and shape, but everything else is all new. This includes the CC850’s Jesko-derived 5.0-liter twin-turbo V-8, which can deliver 1,185 hp when running on regular gas and 1,385 hp when running on E85 flex fuel. It is also mated to a truly unique gearbox that allows drivers to shift through six gears manually or nine gears automatically depending on the drive mode.

”Clearly, we struck a chord with the connoisseurs and the fans by blending our roots with novel thinking and a timeless design that stands apart from the rest,” the automaker’s founder, Christian von Koenigsegg, said in a statement trumpeting the “overwhelming response” to the car. “We are humbled and grateful for the response and will do our outmost to exceed expectations.”

Koenigsegg knows that part of what makes its cars so special is their exclusivity. Because of this, it checked in with loyal customers who were among the first to put their name down for the model before increasing the production run. Their response, according to the brand, was “positive.” The initial run of 50 was meant to celebrate Christian’s 50th birthday, while the extra 20 cars mark the years that have passed since the release of the CC8S.

Koenigsegg still isn’t ready to reveal how much the CC850 will cost. Considering how quickly the first 50 built slots filled up, we expect the extra 20 won’t last much longer—regardless the price.