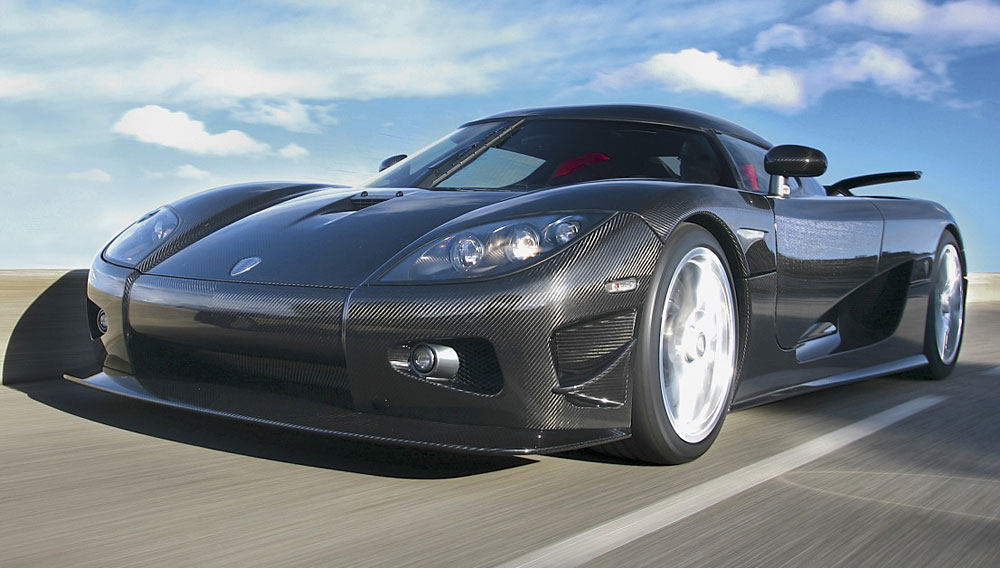 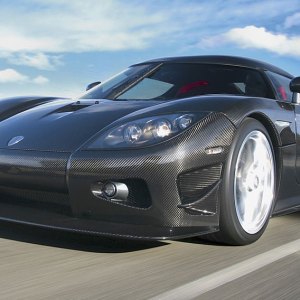 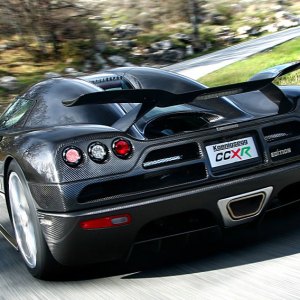 Christian von Koenigsegg, founder of the Swedish supercar company that bears his name, has created a greener car not by reducing horsepower—the Koenigsegg CCXR packs a brutish 1,018-hp engine—but by designing a fuel system that uses ethanol, a biofuel. To complement the intricate, highly original fuel system, Koenigsegg manufactures the CCXR to the highest standards, with workers building each car by hand. This model starts at $1.3 million, but can exceed $2 million with custom coachwork. The automobile’s only real competition is the Bugatti Veyron Grand Sport, but then again there is really no comparing one of the most conspicuous gas-guzzlers on the planet with a green supercar like the CCXR. Only 10 CCXRs will arrive in the United States this year, and this small number seems ambitious when one considers that the company has delivered only 77 cars since its founding in 2002.

Pros: Its ability to run on 100 percent ethanol makes it the ultimate green machine.

Cons: Ethanol stations are almost as rare as the car.