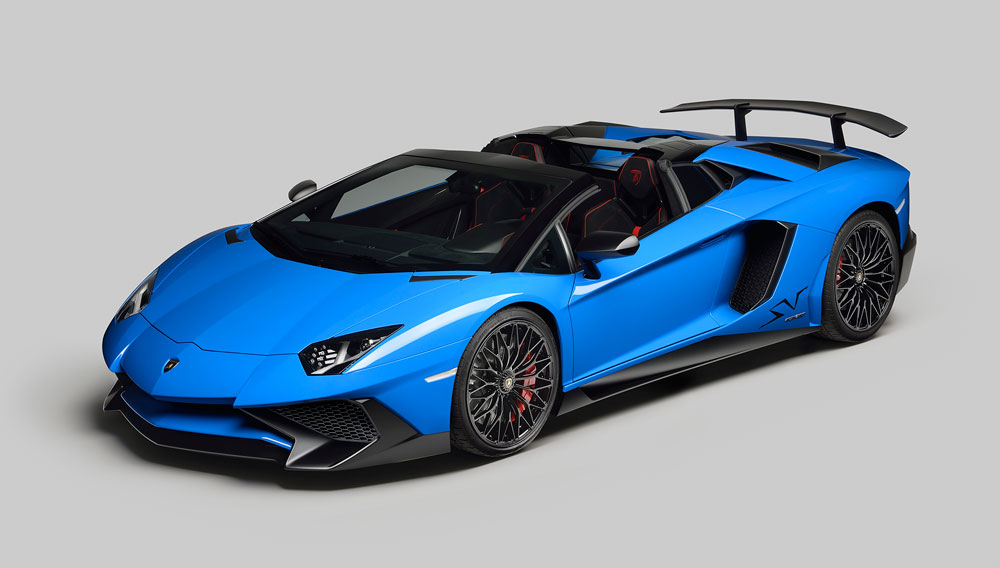 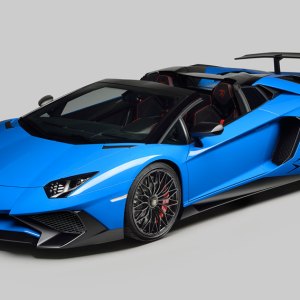 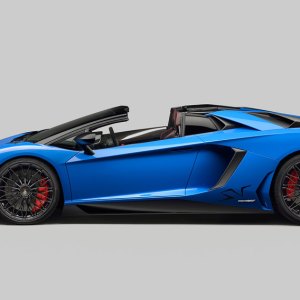 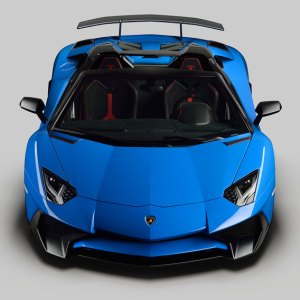 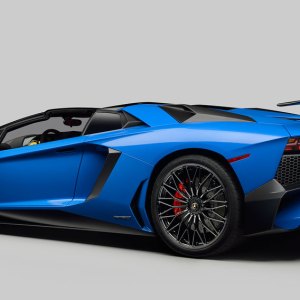 The Aventador LP 750-4 Superveloce Roadster is the first topless Superveloce from Lamborghini, but it features the same engine as its closed-roof counterpart—a naturally aspirated 6.5-liter V-12 that produces more than 740 units of horsepower and a top speed of more than 217 mph. Though it weighs 110 pounds more than the Superveloce coupe, it can still accelerate from zero to 62 mph in 2.9 seconds—just a 10th of a second slower than the coupe.

The removable hard top—the main thing distinguishing the Roadster from the coupe—is crafted from two panels of carbon fiber (weighing about 13 pounds a piece), which can be stored in the luggage compartment. Adding to the coveted open-air experience is a descending rear power window that makes the characteristic Lamborghini growl all the louder. Only 500 examples of the Superveloce Roadster will be released, and deliveries are anticipated in early 2016. (lamborghini.com)