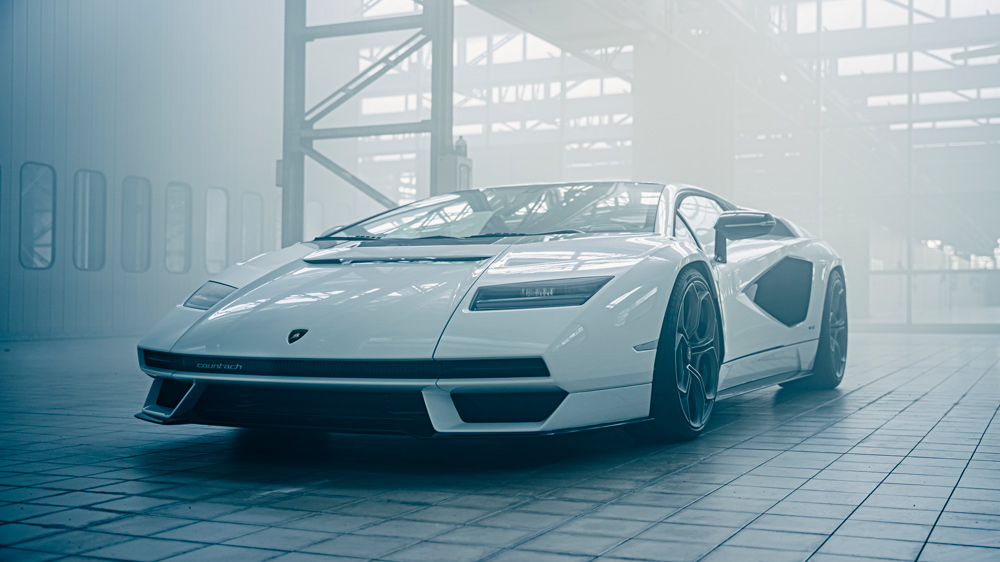 A little less than a year after it brought the legendary Countach back to life, the Italian marque is closing the door on any more retro-inspired models. The announcement comes from the automaker’s CEO, Stephan Winkelmann, who says it’s time to focus on the future.

“The Countach is a unique experiment, but because we are a small brand we have to look forward,” Winkelmann recently told Road & Track. “We cannot rely on the past and think that the past is creating the future.”

The announcement may come as a surprise to some because the new Countach was easily one of the most talked about vehicles of 2021. The resurrected ’80s icon was built on the bones of the 10-year-old Aventador, had a new body inspired by the iconic supercar, a hybrid-assisted V-12 capable of pumping over 800 hp and all-wheel-drive. Production was limited to just 112 examples all of which were spoken for within four days of the $2.64 million debut at last year’s Quail Motorsports Gathering.

The Countach LPI 800-4, as it is officially called, wasn’t without its critics, though. Because it was based on a pre-existing model and carried a seven-figure price tag that was exorbitant even by Lamborghini’s standards, there were some who considered it little more than a “cynical cash grab.” Whether those criticisms informed Lamborghini’s thinking is unknown. One thing is certain, however: The marque has decided to stop the cash flow that future retro models would almost certainly bring in.

Of course, the brand may have reached its decision because it’s really excited about what’s to come. And it’s easy to see why. Lamborghini is currently building the last of its non-electrified V-12s and will introduce its first series production hybrid model next year. The Raging Bull, which has pledged $1.8 billion towards electficiation, has also said that all the vehicles it sells will be hybridized by 2024. Then, by the end of the decade it will unveil its first all-electric car, which just might turn out to be a four-seat grand tourer. Stay tuned.