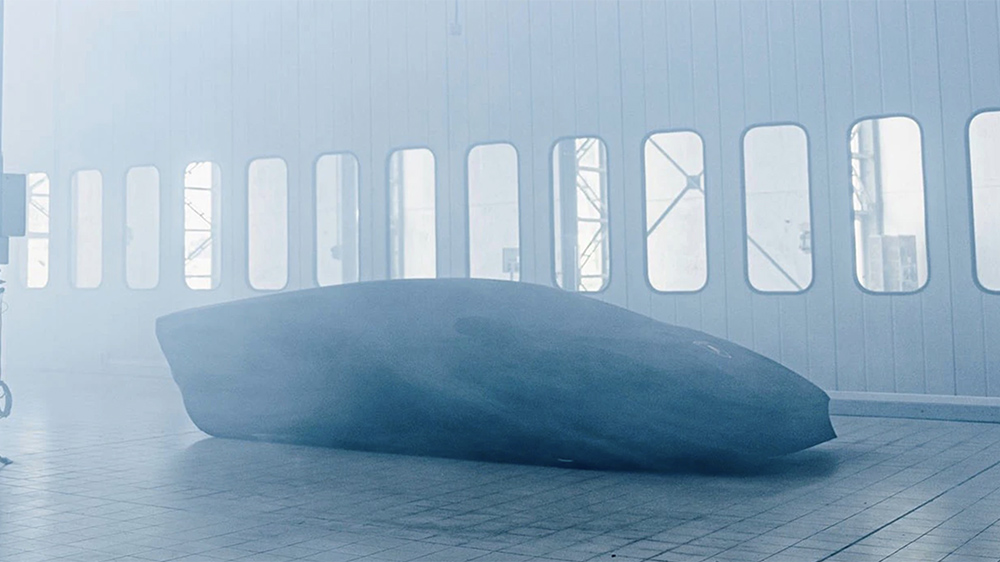 Lamborghini is bringing a legend back from the dead.

On Monday, the Italian automaker announced the official return of the Countach. It’s been 50 years since the original made its debut at the Geneva Motor Show as the LP500 prototype. But don’t expect your father’s supercar: The latest iteration may feature a hybrid powertrain.

A teaser video accompanied the announcement. Scored with a Giorgio Moroder-style beat, the 21-second clip intercuts images of a young boy putting up a poster of the classic Countach on his bedroom wall with shots of a vehicle sporting pop-up headlights tearing across the desert. Even louder than the pulsating synths is the booming roar of the vehicle’s engine.

We make dreams come true. We did it with the classic Countach in the 1970s. And we’re doing it again. The new Lamborghini Countach is coming. ​#Lamborghini #Countach pic.twitter.com/nXctgIuyqe

“We make dreams come true,” the company wrote on Twitter. “We did it with the classic Countach in the 1970s. And we’re doing it again. The new Lamborghini Countach is coming.”

The company also released a mysterious photo of a car underneath a Lamborghini-branded cover. The new supercar is well hidden, but you can clearly make out its wedge shape. Luckily, we shouldn’t have to wait much longer for more info, as the company is expected to publicly unveil the vehicle within days at Monterey Car Week.

If you can’t wait, though, there are plenty of rumors about the new Countach bouncing around the car internet at the moment. Chief among these is that the supercar, like the recently revived Hummer before it, will be electrified.

Unlike GMC’s supertruck, Lamborghini’s latest won’t be entirely battery-powered, but a leaked image suggests it will feature a hybrid powertrain. That photo, which was posted by the Instagram account @Lamborghini.specs (via CNET Roadshow), shows the car’s full name to be the Countach LPI 800-4. Lamborghini has only used LPI in the name of one other vehicle, the Asterion hybrid concept from 2014. (LPI stands for Longitudinale Posteriore Ibrido, indicating the car has a mid-mounted engine with a hybrid system.) As for the rest of the name, the 800 likely stands for 800PS, meaning the car will boast 789 hp, and the 4 suggests it will feature all-wheel drive.

Lamborghini did not immediately respond to Robb Report’s request for comment.

The new (and likely limited-edition) supercar’s debut won’t be the only Countach-related event to look forward to at Monterey Car Week. Countach will also be one of the featured classes at this year’s main Concours event. We can’t think of a better way to celebrate the iconic vehicle’s 50th.