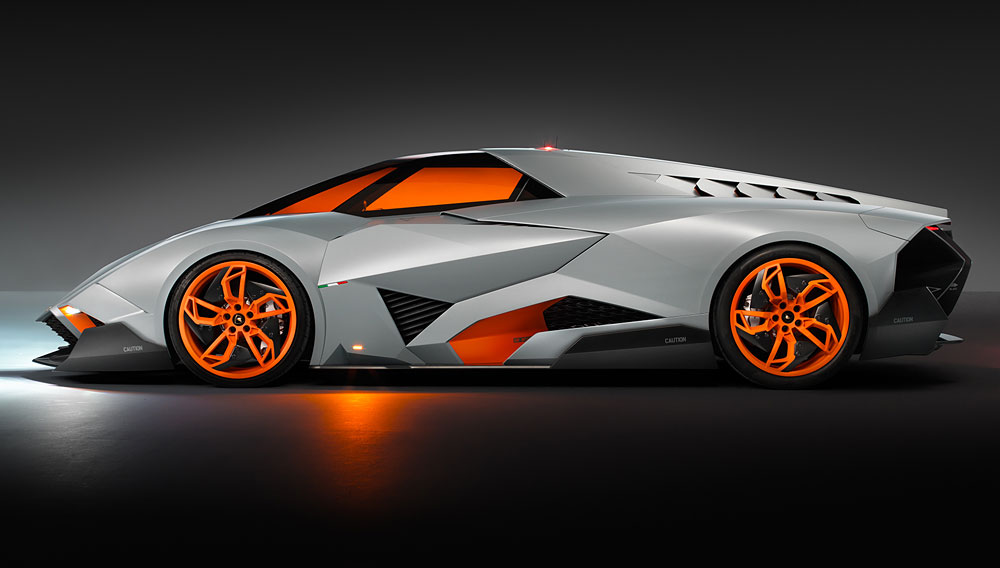 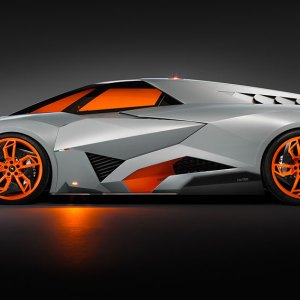 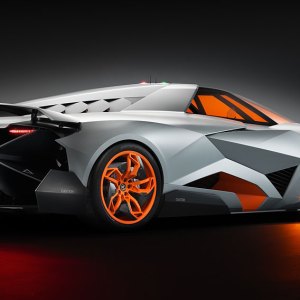 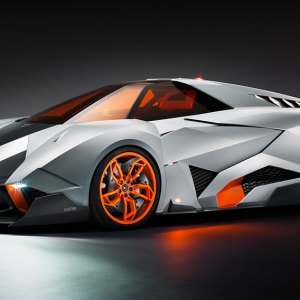 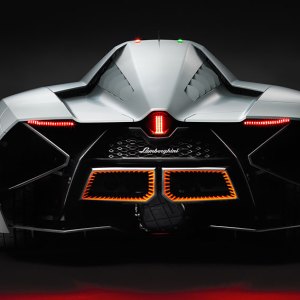 To mark its 50th anniversary, Lamborghini unveiled an outrageous one-off concept called the Egoista. This single-seat car celebrates Lamborghini’s long-standing appeal to ego through building extreme cars that shout “look at me!”

“This is a car made for one person only, to allow them to have fun and express their personality to the maximum,” says Walter De Silva, the car’s designer and the design head for Volkswagen. (VW owns Audi, which in turn owns Lamborghini.) “It is designed purely for hypersophisticated people who want only the most extreme and special things in the world. It represents hedonism taken to the extreme; it is a car without compromises, in a word: egoista [“selfish”].”

Looking like a road-going fighter jet, the Egoista is powered by a 5.2-liter V-10 that produces 600 hp. The single seat is positioned in the middle of the car; the driver has to use an electronic remote to lift the canopy and then physically remove the steering wheel before sliding down into the seat.

The Egoista, true to its selfish nature, is not for sale, but rather is a gift Lamborghini is giving itself. It will become part of the automaker’s private collection. (www.lamborghini.com)