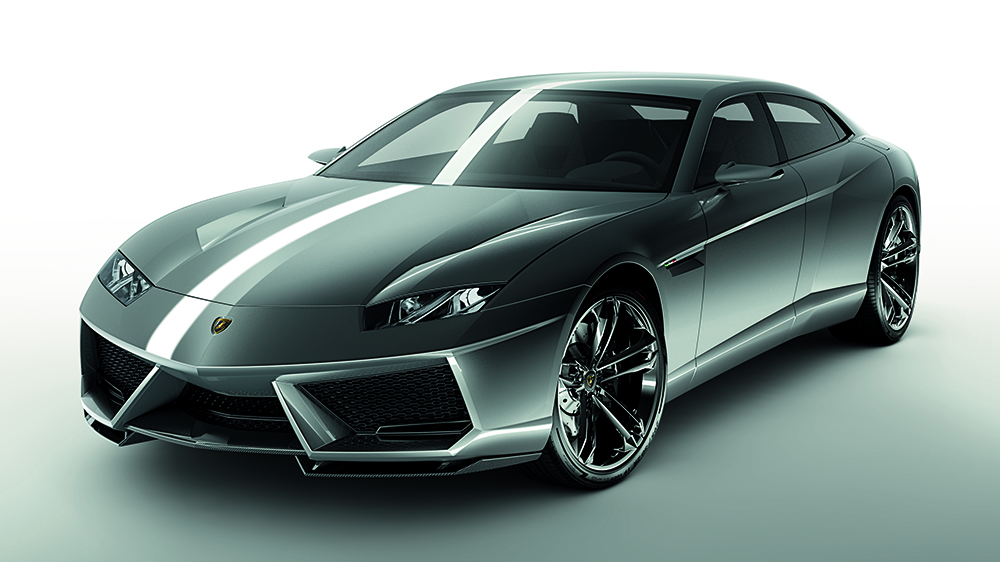 If you still have doubts that the future of automobiles is electric, Lamborghini may be about to quash them. The Italian automaker, known worldwide for its high-powered—and decidedly combustible—engines is reportedly considering developing an all-electric vehicle of its own.

Earlier this week, the Raging Bull’s Research & Development head, Maurizio Reggiani, told Autocar that the marque plans to launch a fourth product line next decade. While it’s no surprise that the company would like to add to its lineup—which currently includes the Hurucán, Aventador and Urus SUV— Reggiani offered a startling and clear hint that that car would be an EV.

“If you look at the timing for a fourth model line, there is the potential that this will be the right time for a full-electric vehicle,” he said.

Reggiani even suggested that the car might be a four-seat grand tourer. According to the British magazine, he said that car would likely utilize one of parent-company Volkswagen Group’s already existing electric powertrains. This would most likely be the high-end PPE platform that the upcoming Audi E-tron GT and, more importantly, the Porsche Taycan are built on.

Autocar reports that four years would be needed for development to ensure that the car would be able to live up to the Lamborghini name, even without one of its signature V-10 or V-12 engines. Right now, it’s expected that the EV would be ready to make its debut in 2025. The car would likely feature a “2+2” layout and a “mature” design, similar to that of the company’s Urus SUV. The decade-old Estoque concept (pictured above), was also mentioned as a possible design inspiration.

Just last year that the brand promised to stick to V10 and V12 models until they could come up with an electric vehicle that had the right range, performance and sound. That’s right, the company wants to make sure any EV it offers sounds like a real, gas-powered Lambo.

Developing an electric roar that can compete with a V-12 may prove elusive, but that hasn’t kept Lamborghini from exploring alternate technologies in recent years. At last month’s 2019 Frankfurt Auto Show, Lamborghini unveiled the Sián concept, its first hybrid supercar—and also its quickest.