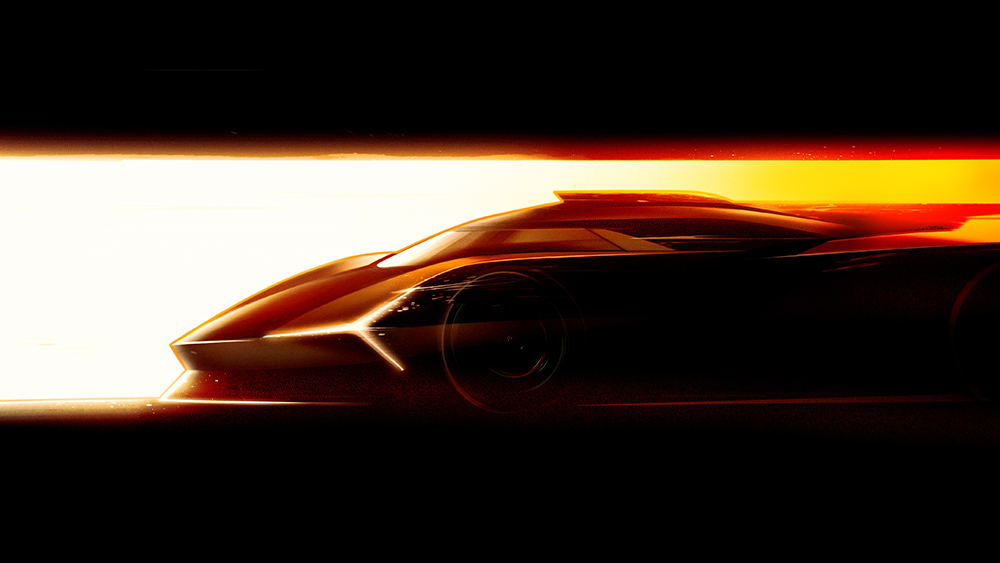 For supercar brands, a new race car wearing the company badge is more than just a chance to represent on a global stage: It’s an opportunity to leverage a test bed that will improve the breed. If Lamborghini’s upcoming LMDh racer is any indication, the Italian carmaker’s Squadra Corsa racing division is about to do some seriously heavy lifting for the road car division.

Debuting in 2024 in the Hypercar class of the FIA World Endurance Championship series and the GTP class of the IMSA WeatherTech Sports Car Championship, Lamborghini boss Stephan Winkelmann says the new racer’s place in the top tier of sports car competition enables the race cars to “become our most sophisticated open laboratory on four wheels.”

LMDh, short for Le Mans Daytona hybrid, bows in 2023 and is not to be confused with the LMh (Le Mans hybrid) class, whose million-dollar cars are more than triple the cost of the LMDh. Much of LMDh’s cost savings come from spec (i.e., standardized) parts, which alleviate the need for participants to invest extra money in the research and development of individual components. As such, carmakers can choose from one of four chassis suppliers; Lamborghini is going with Le Mans-based Ligier Automotive. While battery, electric motor and transmission parts are all identical spec, Lambo’s choice of a twin-turbocharged V-8 engine is telling, as the current V-10-powered generation of their Huracán lineup is coming to an end, and the model’s next powerplant is rumored to be a V-8. While the race V-8 will be produced by Squadra Corse, Lamborghini’s in-house motorsports division, don’t be surprised when competition-proven components show in the brand’s road cars. Incidentally, the race version of the V-8 is limited to 640 hp due to competition specs, but road-going spinoffs only have to comply with governmental sound and emissions regulations—meaning that an uncorked road car could theoretically spill more power than its race-prepped counterpart.

While Lamborghini’s lineup will undoubtedly gain an edge from the on-track developments in LMDh racing, the carmaker won’t be the only ones reaping the rewards: Acura, Alpine, BMW, Cadillac and Porsche will also be battling for supremacy at iconic tracks including the famous Sarthe Circuit in Le Mans. Stay tuned to see how Lamborghini performs on track—and more crucially to its business model, how the carmaker might translate those learnings to its road-going vehicles.