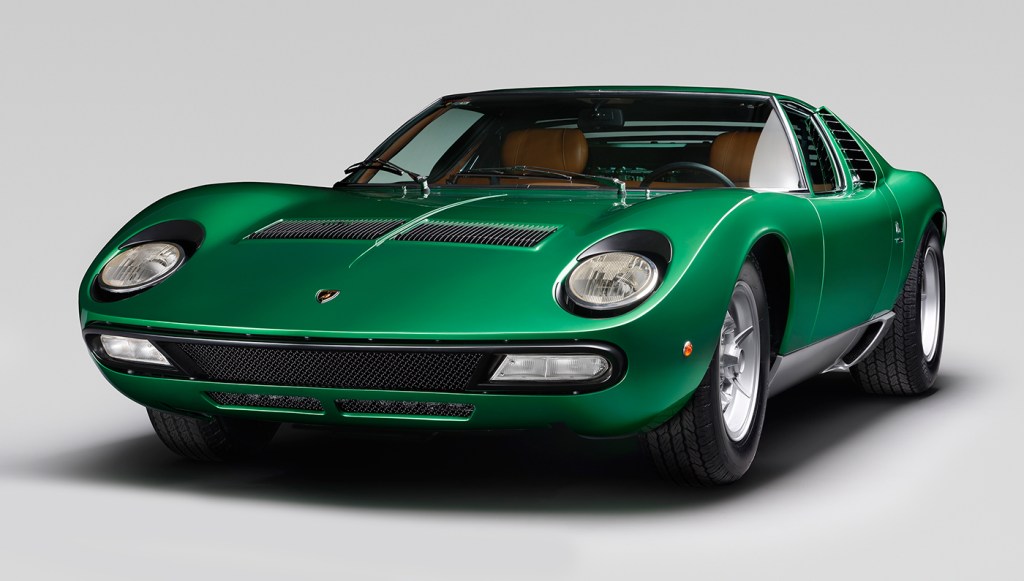 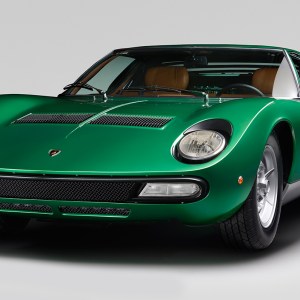 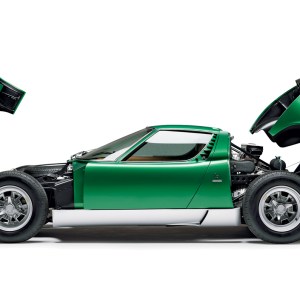 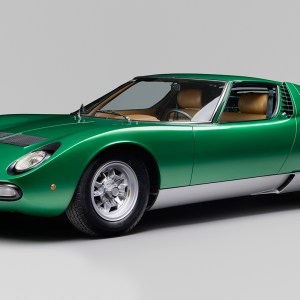 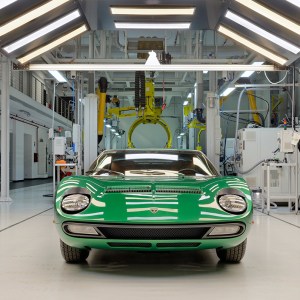 In the years since the final one rolled off the production line, Miuras have gone from being cantankerous period curiosities to prized collector showpieces. Purists prefer the aesthetics of the SV’s predecessors; big-game hunters focus on original or perfectly restored SVs. You can expect to spend more than $750,000 for a P400 basket case to as much as $2.5 million for a pristine SV.

For owners of these vehicles and other classic Lamborghinis the company has opened PoloStorico, a division of the factory that restores, maintains, and authenticates Lamborghinis that were built from 1964 through 2003—a total of more than 9,300 cars.

The emerald-green Miura shown here was recently restored by PoloStorico director Enrico Maffeo and his team. It’s the first SV built and features unique details that mark the transition from the S to SV specifications. All of those details were preserved during the car’s fastidious bare-metal restoration. Lamborghini (lamborghini.com)